The Truth About Queen Elizabeth II's Education- What School Did She Go and Who Taught her to Read?

By FirmBeliever (self media writer) | 9 months ago 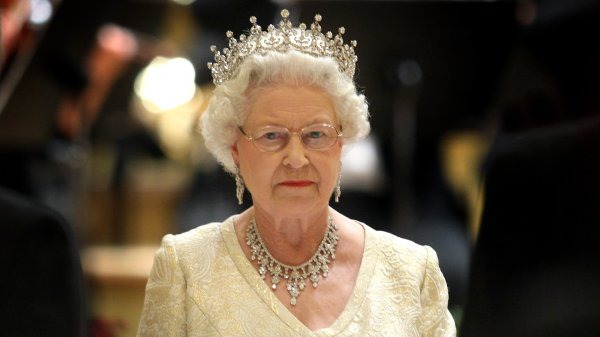 So far, as a queen in the 21st century and a technological age where the old ways are often dismissed, the Queen of England has some impressive records. In 2015, she managed to beat the record of her great, great grandmother, Queen Victoria, to become the longest reigning monarch in the history of England, according to Huff post. Not only is she the longest reigning, she is also the most well-traveled monarch, perhaps this owes to the airplane accessibility but also mostly due to her work ethic. According to PopSugar, the Queen is a very hardworking woman, who only gets two days off in a whole year; Christmas Day and Easter Sunday.

Whole her impressive work ethic is amazing and her incredible stamina, dazzling, the Queen of England also happens to be one of the most impressively educated monarchs in the history of England. Infact, her education received criticism from David Starkey, a high profile British historian. According to post publish by The Guardian, Starkey remarked or perhaps lamented the Queen's absence, stating that "absence of any kind of, to be blunt, serious education." Starkey made comparison between Queen Elizabeth II and Elizabeth II and noted that they both ascended the throne at 25. However, the former was 20 times as well educated. And had either five or six languages. The Queen didn't go to a Formal School, She was Home Schooled

Though this review seems like a scathing review of the Queens education, the Queen was carefully educated at home, along with her sister, Princess Margaret. An article which was published in 1943 in the Atlantic, described how Elizabeth studied German, French, and music. The article which is an old reference to Elizabeth's education, praised the then young Elizabeth's interest in Literature as well as her study of history under the guidance of the Vice-Provost of Eaton.

The vice-provost of Eaton, Henry Marten, is said to have been responsible for teaching constitutional history and law to the royal, making him one of the most prominent tutors who facilitated the growth and proper education of young Elizabeth. Bear in mind that she was taught at home by great tutors and men and women of great knowledge. For instance, it is noted, According to Washington post that the then Archbishop of Canterbury taught her religion, and she studied under governesses as well. 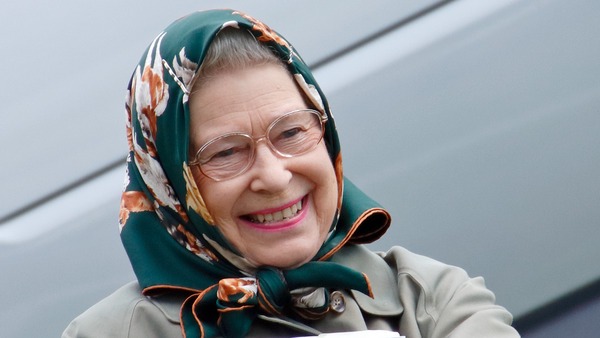 History Extra notes that Queen Elizabeth also had lessons from 9:30-11 a.m and then spent the rest of her day doing different outdoor activities or learning dance moves, with a rest period which is stated to have been one hour and half. Her mother and grand mother, Queen Mary is said to have been responsible for teaching her etiquette, while also taking few tips from her father, King George V. As can be noted from her love for dogs, Elizabeth has always been known to busy herself with animals, especially dogs and horses.

However, unlike her mother who chose to educate Elizabeth from home, Elizabeth didn't choose to educate her children from home. Some say that the queen wished she had some form a formal education when she was a lot younger and she made sure to give that to her children. The nature of education in royal family is changing, according to Washington post, if or when Kate Middleton becomes a Queen, she will be the first to hold a college degree.