I dropped out of medical school at 500l, tried to castrate myself after ending up as cart pusher - Man 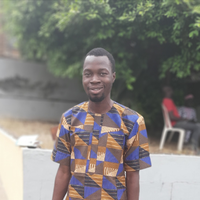 By Jhoenews | self meida writer
Published 1 months ago - 0 views

While he was being interviewed, he said his name is Terhemen Anongo and he dropped out of medical school because of depression. While asked what caused the depression, he said he wanted to study another course but his father forced him to study medicine in the university of Ibadan. Precisely he wanted petroleum engineering and when he got to 500l he dropped out of school and ended as a cart pusher in Benue state.

He is now a 43 year old man and he decided to castrate himself when the urge for pleasure is too much. Also, he doesn't want to get marry because he doesn't have money. So he tried to remove one of his testicles. He was successful with one but stop with the other when the bleeding became to much. He went to the hospital and they took care of him.

He had earlier gone to three different doctors to remove his testicles but they all refused and that was why he decided to do it on his own. He did this because of the pleasure and the urge for pleasure he feels most times. 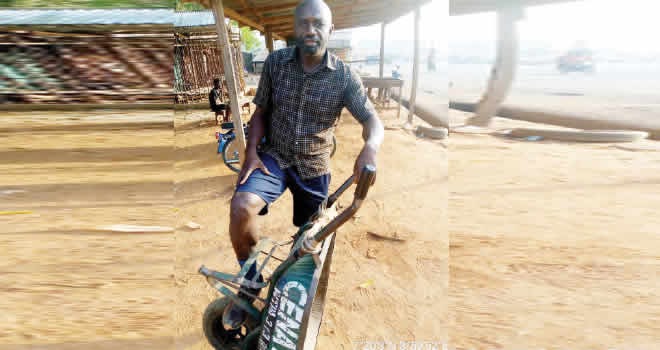 adekunle ajasin university how to check neco result 2019 how to have a baby boy kampala styles top ten richest footballer in the world
Opera News is a free to use platform and the views and opinions expressed herein are solely those of the author and do not represent, reflect or express the views of Opera News. Any/all written content and images displayed are provided by the blogger/author, appear herein as submitted by the blogger/author and are unedited by Opera News. Opera News does not consent to nor does it condone the posting of any content that violates the rights (including the copyrights) of any third party, nor content that may malign, inter alia, any religion, ethnic group, organization, gender, company, or individual. Opera News furthermore does not condone the use of our platform for the purposes encouraging/endorsing hate speech, violation of human rights and/or utterances of a defamatory nature. If the content contained herein violates any of your rights, including those of copyright, and/or violates any the above mentioned factors, you are requested to immediately notify us using via the following email address operanews-external(at)opera.com and/or report the article using the available reporting functionality built into our Platform

Here are some habits that cause big tummy 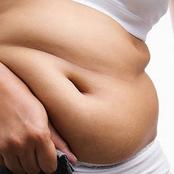 Say this morning prayer solemnly before going out today 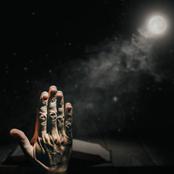 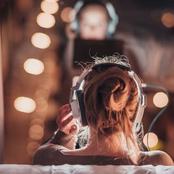 PHOTOS: View 17 Pictures Of Beautiful Sculptures Carved Out Of Trees 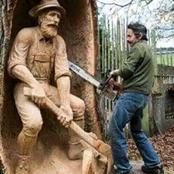 As President Buhari Fails To Return To Nigeria After 2 Weeks, See What Nigerians Are Saying 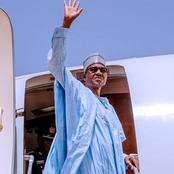 Dear Ladies, Here are 4 Signs That a Man Truly Loves You 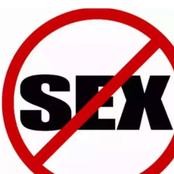 As Arsenal woes continue this season, Star Midfielder makes transfer demand out of the Club. 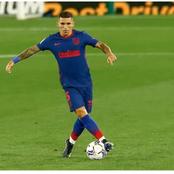 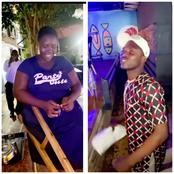 Nnamdi Kanu Breaks Silence, Read What He Told Igbo Youths To Do About Ebubeagu Security Outfit 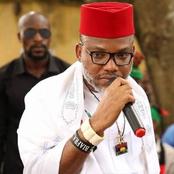 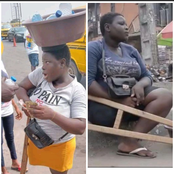