By Lukundu (self media writer) | 2 months ago 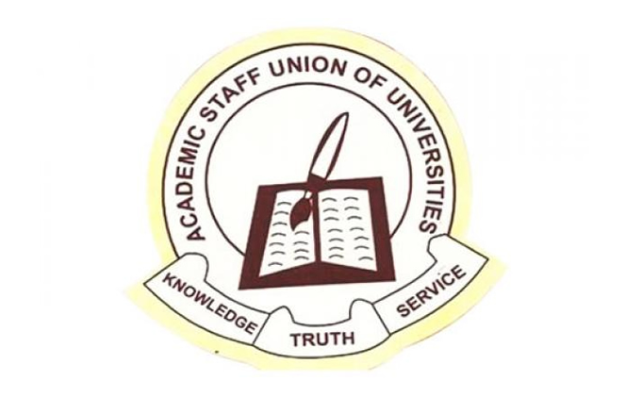 The decision to adopt legal means to resolve the face-off between members of the Academic Staff Union of Universities, ASUU and the Federal Government has been described as a recipe for a long-drawn battle that will further waste the time of students that have been at home for over seven months.

Danjuma noted that parents and children were already becoming frustrated with the situation while stating that negotiation is still the best course of action for resolving the challenges at hand.

"It seems that every time we seem to be making progress toward a solution, new problems appear and intensify the situation considerably. In the first place, filing a lawsuit is simply a sign that you aren't prepared to bargain.

Will the court compel the professors to teach the pupils if it orders them to return to work? We think that the best course of action is to negotiate a solution to the problem. Now that ASUU has appealed, we cannot take away their right to do so. We can only hope that the court will expedite the master's hearing. Who says the case cannot be taken to the Supreme Court if that is done at the appeals court? That is wasting more time and making the issue worse, he observed.

In the interest of parents and students, the NAPTAN chairman pleaded with the union and the government to put down their weapons.

"Most parents do not have the financial means to send their kids to private universities in our country, let alone overseas. We shouldn't take away our kids' right to an education. Time is being squandered, he continued.

NANS National President Usman Barambu, who also spoke, said that the union has the option to appeal and has chosen to do so.

"Like I said before, everyone benefits from the National Industrial Court of Nigeria's ruling. According to me, the government did not gain any form of advantage against ASUU. The best way to address any issues between the union and the government is through negotiation. The recipients are the students.

"Look at the kids who live off campus; their landlords are already harassing them about paying rent. Pay rent on a place they haven't lived in for more than a year. We will definitely look for student recompense after this matter has been settled," he stated.

The new NANS leader also allayed worries that students could return to the streets to demonstrate shortly by claiming he has not granted them permission to do so.

Recall that the NICN last Wednesday ordered ASUU to resume work while talks with the government are ongoing and the court is still deliberating the main issue at hand.

However, ASUU filed a notice of appeal and a request for a stay of the court order's execution last Friday through its attorney, Femi Falana, SAN.

Content created and supplied by: Lukundu (via Opera News )