By Latestnews9ja (self media writer) | 1 year ago

The Osun State Government has announced the postponement for the resumption of Students and pupils across the State. 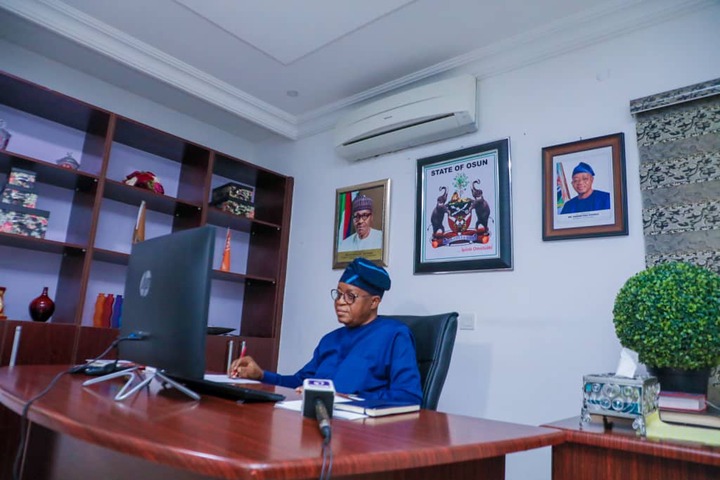 This was announced today as preparation for the reopening of schools on September 21, 2020 in connection with the guidelines earlier announced by the Ministry of Education has almost reach its peak.

The State Government of Osun has further announced that only the graduating Students of the Osun State College of Education, Ilesa will be resuming on the 21st of September this year. 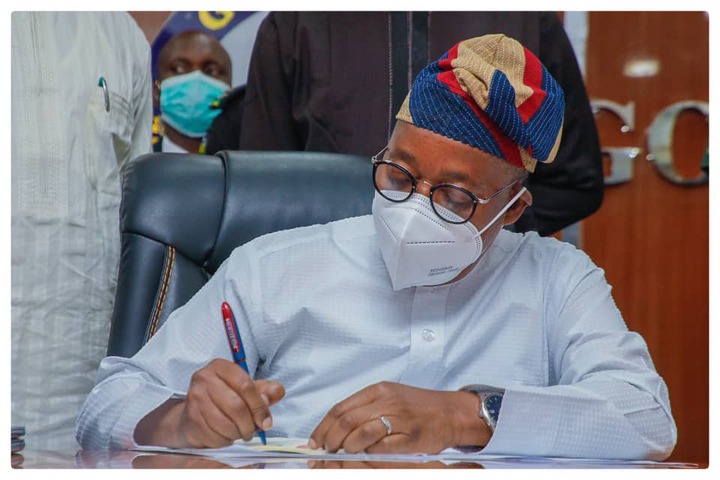 However, you will recall that the State Government had earlier last month announced that all Schools including Primary classes will be resuming on Monday 21st September, 2020 according to the circular sent which was signed by Mrs Funke Egbemode for the State Government of Osun. 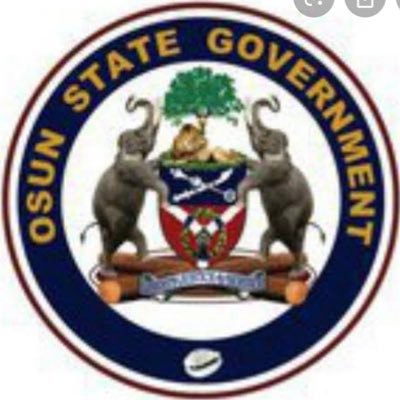 Moreover, the State Government of Osun has declared that the new resumption date has not been fixed, but promised that it will be communicated to the people in due time.

Content created and supplied by: Latestnews9ja (via Opera News )