The Executive Chairman State Universal Basic Education Board, Uyo, Prof Maria Ikorok has solicited the cooperation of community leaders to safeguard Basic School facilities and other public infrastructure provided in their domains to justify government's huge investment for the overall interest of the populace.

The appeal came during an inspection visit to project sites at Basic Schools in Ikot Ekpene Senatorial District.

In her remarks, Prof Ikorok noted that the inspection was expedient to ascertain the pace of work done by the contractors on sites and the status of Basic Schools in the State, which has remained shut down for months due to COVID-19 pandemic.

Prof Ikorok who noted that the inspection earlier commenced in Uyo Senatorial District, will extend to projects sites in Eket Senatorial District, stressed that the call became necessary as facilities provided by the government are for the benefits of Communities, hence the need for them to ensure its safety through self-arranged security measures.

She advised community stakeholders to protect public utilities from vandalism arguing that, by doing so, it would save the government from investing on projects that have already been executed, thereby channeling such resources to other areas of needs.

The Don reasoned that Basic Education is the responsibility of all, therefore, communities should support government’s effort by clearing the grasses in the school premises which has not been put to use for some months.

While commending the Executive Governor, Akwa Ibom State, His Excellency, Mr. Udom Emmanuel for the prompt release of counterpart funds to undertake UBE Intervention Projects and other provisions to enhance the standard of Basic Education in the state, the Chairman described the Governor as an education friendly leader.

She admonished the school authorities and host communities to support the completion agenda of the State Government, adding that with their cooperation more impacting achievements would be attained.

At Government School, Ikot Abia Osom, Obot Akara LGA, the Don applauded the contractor for the timely delivery of a newly constructed 4 classroom block with office and store, and urged that it should be put to optimal use.

She revealed that State Government in furtherance of quality Basic Education, has gone beyond construction of new classroom blocks and renovation of existing ones, to provision of facilities which include plastic seats, tables, dual desks, sport kits, lawn mowers, books among others.

The Chairman who also visited St. Mary’s Catholic School, Nto Edino, Obot Akara, lauded the community for the tidy state of the school premises and also called on other community leaders to mobilise their youths to keep the school environment clean.

The team also visited a newly constructed Local Education Authority Administrative block, Nsebe, Nto Edino, where the Chairman expressed displeasure at the extent of work, and directed the contractor to expedite  action on the project, considering the timeline for delivery.

A stop over at FIDA Secondary Commercial School, Offiong Etor ,Obot Akara, where a 4 classroom block,, hall and Conveniences are undertaken, Prof Ikorok commended the technical crew of the board that went on need assessment, identified the dilapidation of the school and recommended to the Board. According to her, the contractor has done well but should address the areas noted to go in line with agreed standard.

She advised youths to continue to give contractors favourable atmosphere for projects to be completed on schedule.

The inspection team also berth at Methodist School, Amayam, Ikot Ekpene, where the SUBEB Chairman applauded the contractor for the quality and timely completion of a 4-classroom block with office and store, beautifully wearing the State colours, cream and lemon.

In their separate responses, Rep. Ikot Abia Osom Community, Chief David Udoidiong, Village Head Nto Edino, Chief Isidore Ibritam, Chairman Parents Teachers Association, FIDA Secondary School, Chief Ekanem Annan, expressed appreciation to the State Government and SUBEB for the choice of their school communities for the projects. They assured that the facilities provided would be put to good use and safeguarded for the beneficiaries as well as tidy the school premises.

The Inspection team was made up of Board Member 1, Hon. Bernard Duncan, Board Member 2, Bishop Ime Ekpe, Board Member 3, Hon. Inibehe Etukudo, Permanent Secretary, Elder Ezekiel Umoh and SUBEB Directors. 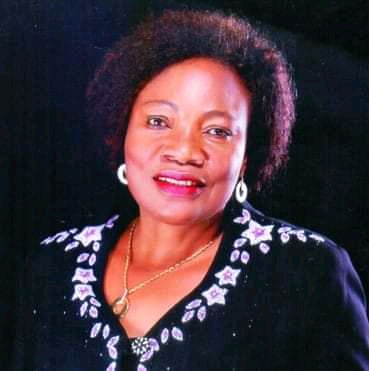 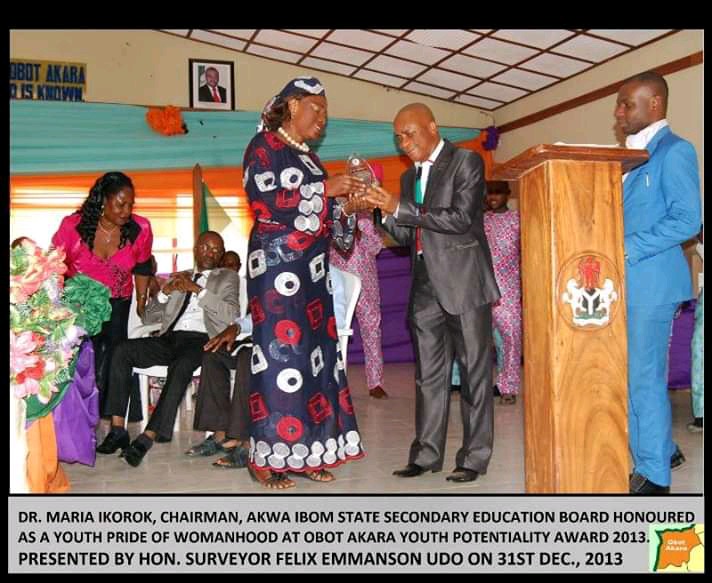