Information from the National Commission for Colleges of Education (NCCE) indicate that there are currently seven colleges of education owned by state governments in the South West geopolitical zone of Nigeria. Only four of these institutions are currently headed by professors. Interestingly, these 4 colleges are owned by the governments of Osun and Lagos states respectively. Take a look at these professor-headed colleges. 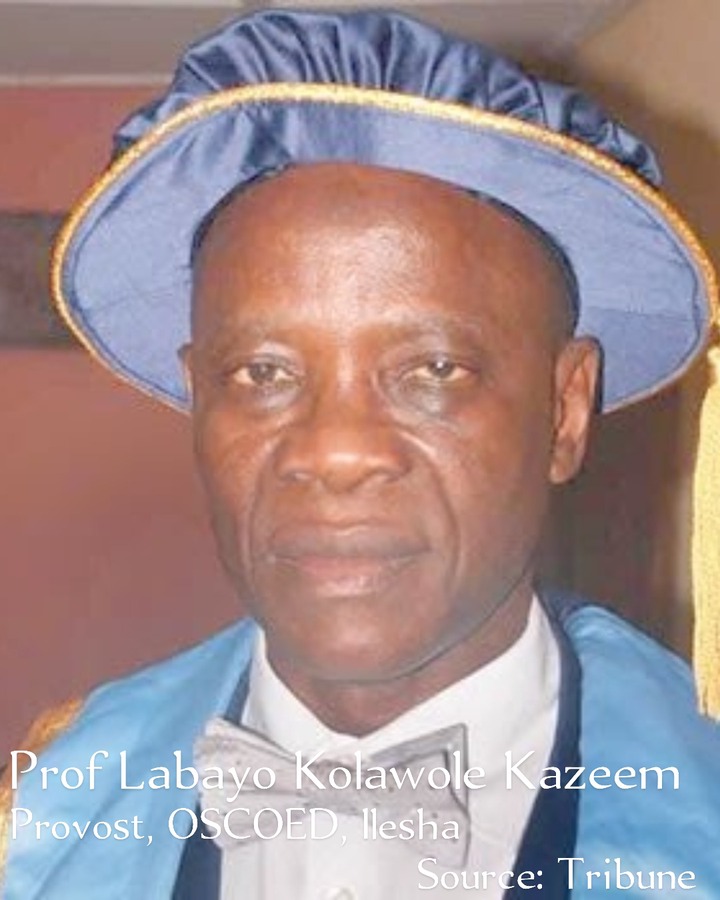 The first college of education in this category is Osun State College of Education, Ilesa. This institution was established by the government of old Oyo State. When Osun State was created in 1991, the school became a property of the new state. Currently, this school offers NCE and degrees (in affiliation with University of Ibadan). This college is currently headed by Professor Labayo Kolawole Kazeem, an Ilesa-born AQprofessor of Adult and Development Education. Until his appointment in November, 2017, he was a member of senate in the University of Benin. 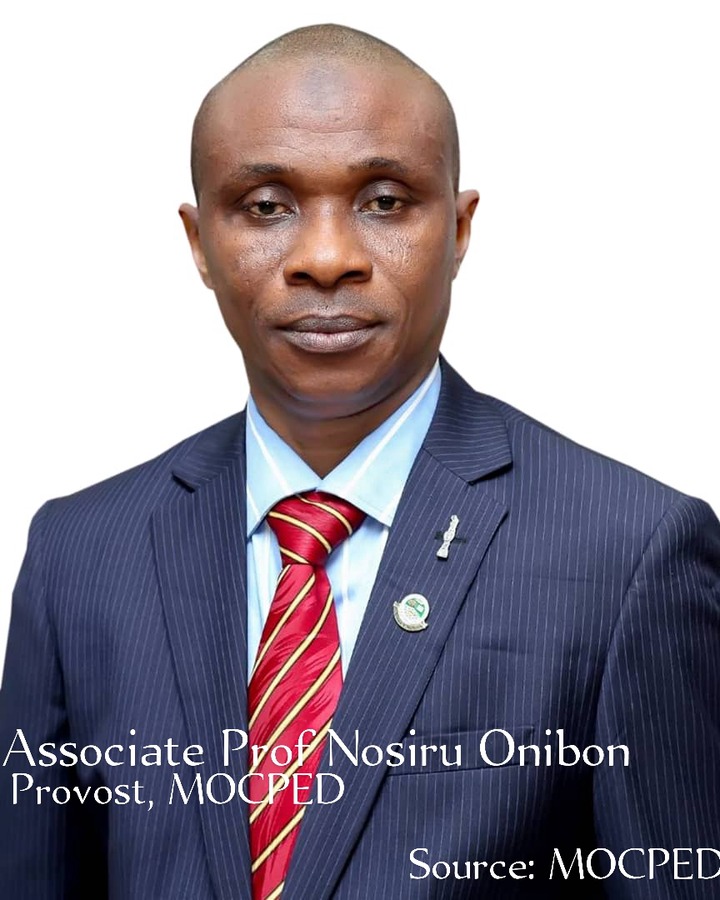 Michael Otedola College of Primary Education (MOCPED), Noforija in Epe is owned by the government of Lagos State. The current provost of this college is Nosiru Onibon who is an Associate Professor from Lagos State University (LASU). 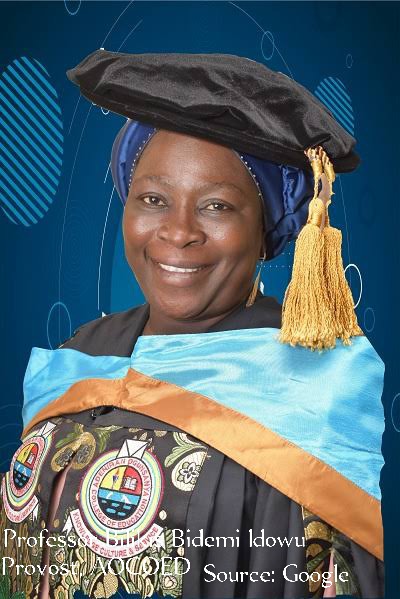 Adeniran Ogunsanya College of Education (AOCOED) (formerly Lagos State College of Education), Otto-Ijanikin is one of the NCE awarding institutions owned by Lagos State government. This institution is currently headed by a Professor Bilikis Bidemi Idowu. This don was a professor of Health Education in LASU until she became the provost of AOCOED in January, 2000. Incidentally, she is the only woman heading a college of education in the South West. She is also one of the two female professors from LASU heading academic institutions in Nigeria. 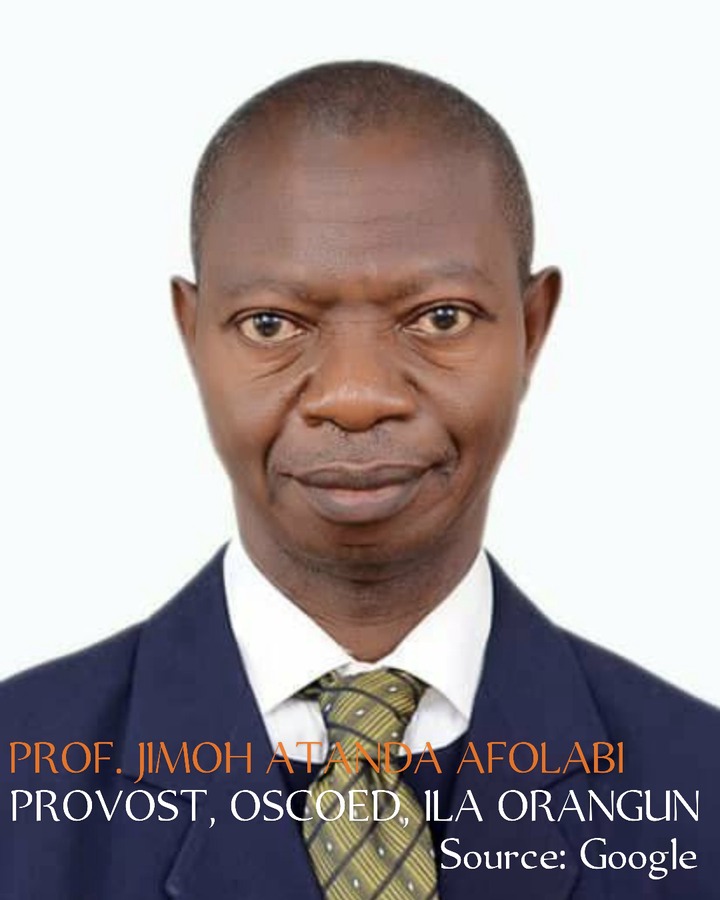 The second institution in my list is Osun State College of Education, Ila Orangun. The current head of this institution is Professor Jimoh Atanda Afolabi. The don was appointed in April, 2021. It is interesting to note that his predecessor was also a professor.