By Sportsforlife (self media writer) | 2 years ago 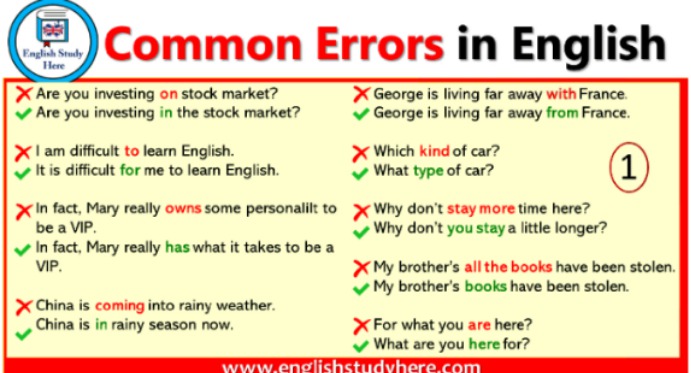 I know most of the users of this platform will probably come for my neck after reading this post while some will salute my mastery and perfection of English Language.

As it were,your first encounter with the term "common errors" was in Goodbye to Failures in English Language for J.S.S.Book 3.There,the problems involving the wrong use of Nouns,Adjectives, and Pronouns were highlighted. Here,we shall discuss further the remaining errors that are ringable (errors that an examiner might penalize you for).

However, there are categories or areas where students make common mistakes in English Language,especially students in secondary schools preparing for their penultimate examination in Secondary schools.

Some of the categories are:

It is also referred to as unrelated participle. A participle must not be unrelated or falsely related.

2.) Wrong: Entering the village from the western side,the church soon comes into view.

Correct: As one enters the village from the western side, the church soon comes into view. 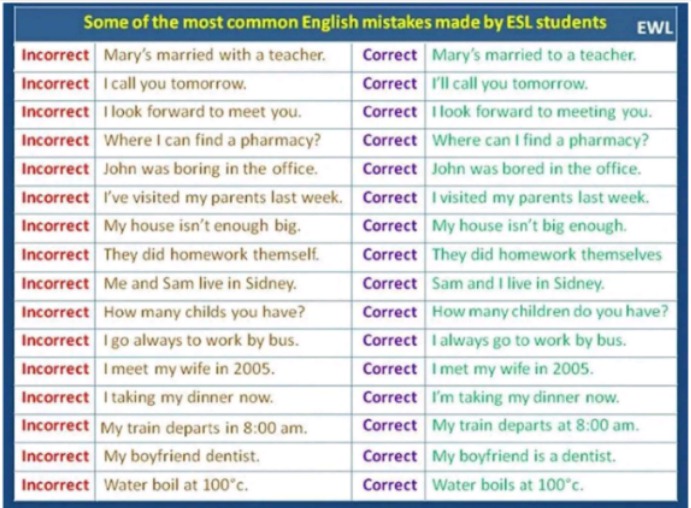 Note: The correct options above were given thus following the principle that to correct the error above,a subject, perhaps,a noun or a pronoun should be added.

Hence,when a verb is consciously or unconsciously omitted, a voice error occurs. Look at the following sentences:

1.) All of them were perished.

2.) Two of the thieves escaped, and two caught.

(Error of lack of uniformity in the use of number).

3.) Three men were wounded and one was killed.

4.) Two of the thieves escaped and two were caught. 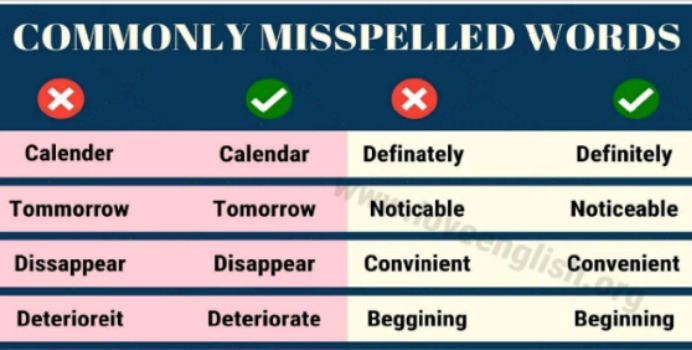 This aspect gives students the most worry and also the most rings in his/her script. Be it in objective, theory or article/letter writing, misspelt words are one of the major reasons why students fail woefully, as their mechanical accuracy score would be zero.

To sum it up, I want to submit that taking to all the guidelines, rules and corrections in this article ,merging it with constant practice from past questions, I am optimistic that both common errors and failures in English Language will be reduced to its barest minimum.

Like,share,comment andfollow the author of this article for more informative and educating posts.

Content created and supplied by: Sportsforlife (via Opera News )