By HomeofEnt (self media writer) | 1 month ago 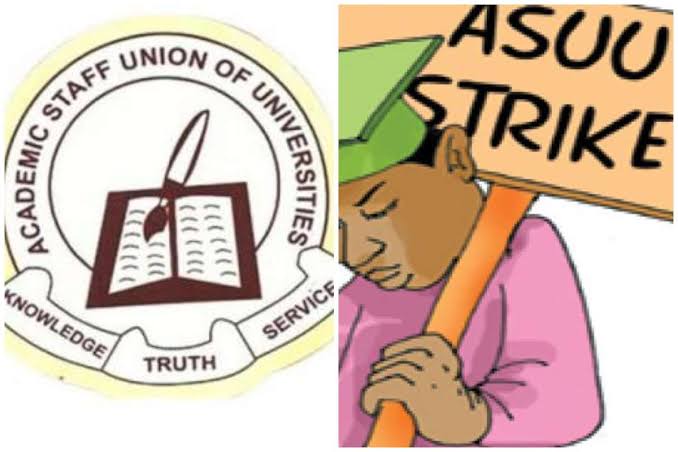 The Academic Staff Union of Universities (ASUU) has given the Federal Government of Nigeria till August 31st (Tuesday) to reach out to them, failing which it will initiate strike action.

Prof. Emmanuel Osodeke, the union's president, revealed this in an interview on Sunday. 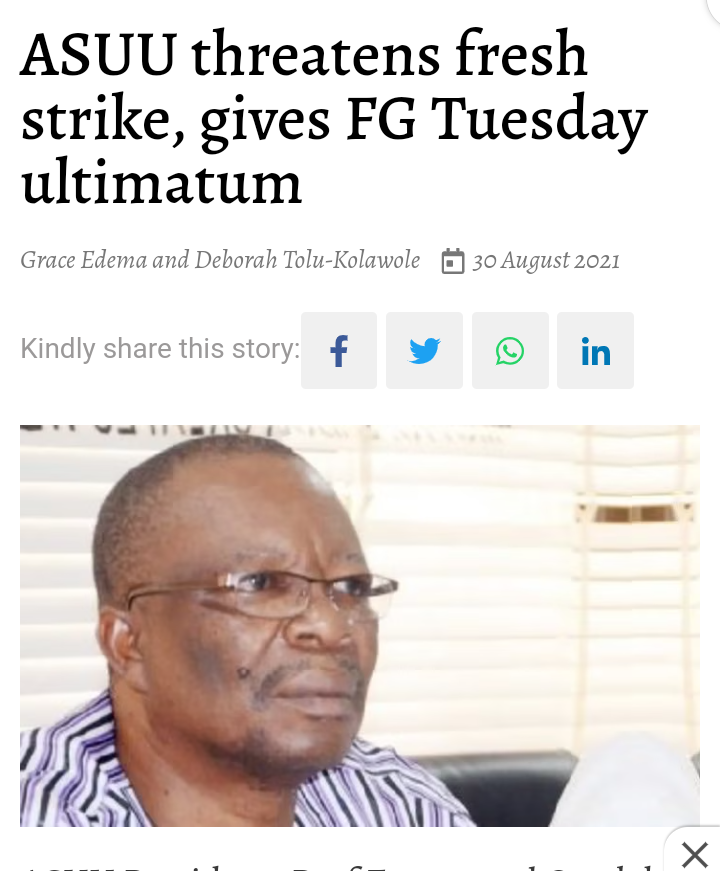 He stated that government officials have ceased to communicate with ASUU. He further stated that if the Federal Government fails to follow the deal reached with the union, ASUU is prepared to go on strike again.

“The government has refused to communicate with us,” he claimed. "They do not return our calls. Nigerians should tell the administration to follow through on the promises they made. We signed an agreement, and even though we reached a formal agreement in May, nothing has been executed as of August. Does that make sense? We'll give them till the end of August, following which we'll begin the procedures.”