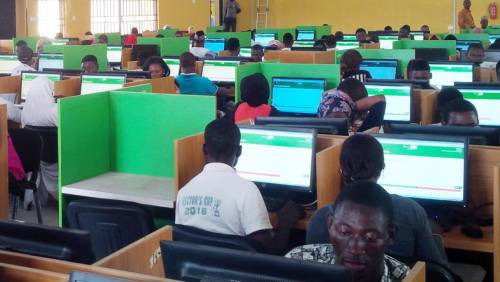 The National Identity Management Commission has ordered that all Nigerians enroll in NIN registration and link their NIN to all of their sim cards.

Unfortunately, for many Nigerians, several government agencies are now requesting NIN before they can administer their services to people.

Despite the fact that many Nigerians are having difficulty enrolling for the NIN due to a variety of factors. Many students in the country have not even registered for the NIN.

However, JAMB has blamed the NIMC for bringing in the application of the demands of NIN during the students' registration for the JAMB exams. 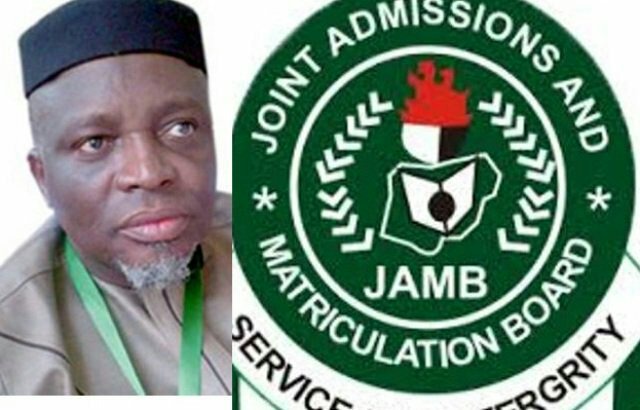 Dr. Fabian Benjamin, the Director of Press and Public Relations for JAMB, made this known during a phone conversation with newsmen yesterday.

JAMB claims that the demands of the NIN have drastically affected the number of JAMB forms that were sold this year.

Jamb made it known that the board could not generate revenue like in the previous year, since the demand for NIN was brought in as a requirement for registration for the JAMB exams. 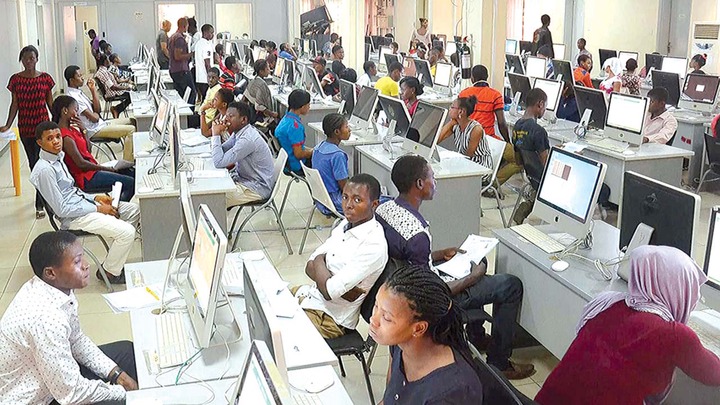 A lot of students find it difficult to buy the JAMB forms because they have not gotten their NIN yet. This has resulted in low sales of JAMB forms and few students registered for the exams.

Many parents who expected their children to sit for the exams this year have been disappointed.