Opinion: School Resumption - My Suggestive And Stress Free Advice To The Federal and State Governments

The activities that should be enjoyed in schools are still not given Liberty yet, as there is no available date declared by the Federal Government over school Resumption. However, some states have declared resumption in their domain but must be based on strict followering of the guidelines laid down by the according to the Federal Government's directive to keep saving the country from the further spread of the virus that halted everything. 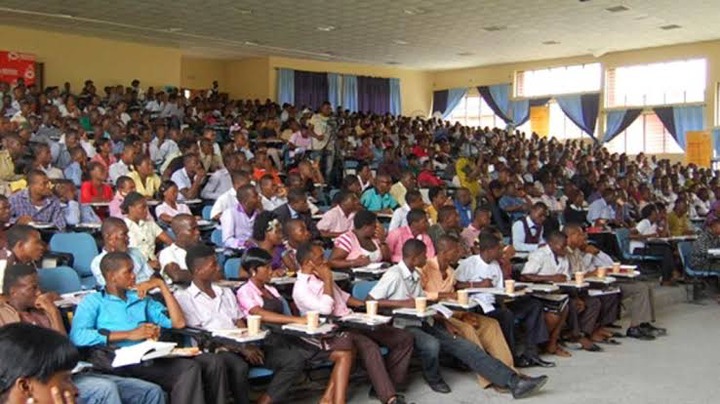 Many state governors have declared resumption dates for their states; at least they have some power over their state and can monitor the activities that go within the state; the Federal Government can only act on whatever the state government sends them a report about their states.

The Federal Government is working earnestly and tirelessly to see that schools resume all over the country. Still, it's just been challenging as they don't want to risk the students' lives to the deadly virus that is still existence. 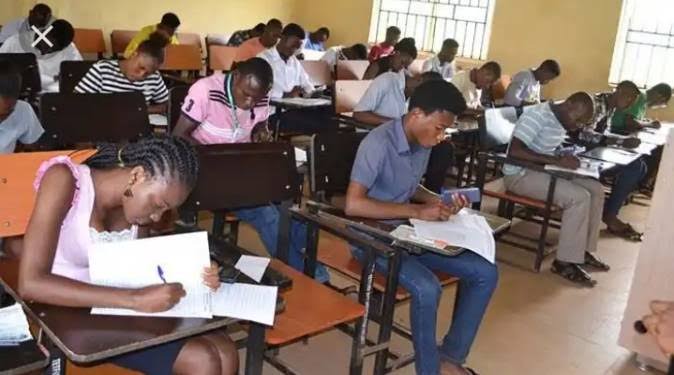 The federal government's tireless work will soon yield results, and schools will be allowed to resume, and the academic activities will bounce back to normal. Still, I have an advice for the Federal Government and the state government who have declared Resumption for the opening of schools.

To the federal government, let all schools who are were about starting their exams and were unable to start to be allowed to resume, and write their exams. The new semester or session's commencement can now be determined after the previous one has been concluded.

Let all the students who have been given admission but need to go other registrations be allowed to go to their respective schools, and fix the necessary registration to ease the workload of schools when resumption is finally declared. 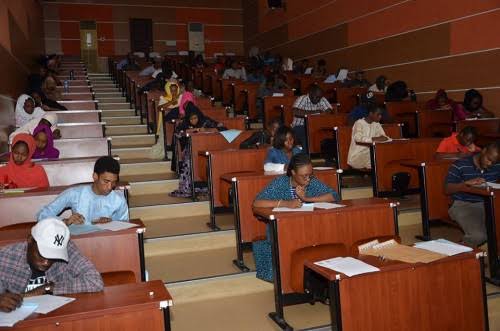 Still to the Federal Government, all final year students that were meant to do their final year project defense be allowed to go to school too, so that too many activities will be going on almost the same when Resumption will be real. Since the school has been shut for over five months, opening it back for the activities mentioned will make the workload too much and cause low significant results.

To the state government, they can also follow the same advice I gave to the Federal Government over Tertiary Institutions to their state tertiary institutions. But to the kindergarten, primary, and secondary school Pupils they should be allowed to resume a new session and use their past results to promote them. 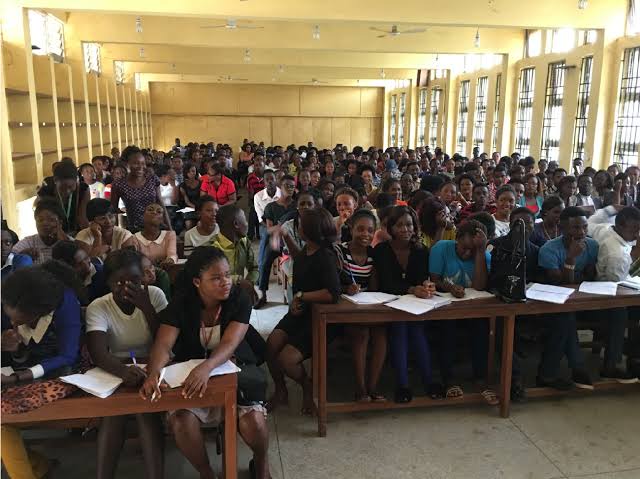 Also, all the students cannot attend classes at the same time, so there should be scheduled time for each class so that there can be enough space for learning amidst the COVID-19; for instance, the primary school pupils can be going for classes the morning, and also the junior secondary school too. The senior secondary school is going to classes in the afternoon; at least they are more mature than the previous set of pupils.

All these are to bring normalcy back to the country's educational sector at large since the pandemic situation had disrupted it. That is my advice for the government.

dele giwa legislative arm of government neco 2019 time table nigerian actress regina daniels ugliest man in the world
Opera News is a free to use platform and the views and opinions expressed herein are solely those of the author and do not represent, reflect or express the views of Opera News. Any/all written content and images displayed are provided by the blogger/author, appear herein as submitted by the blogger/author and are unedited by Opera News. Opera News does not consent to nor does it condone the posting of any content that violates the rights (including the copyrights) of any third party, nor content that may malign, inter alia, any religion, ethnic group, organization, gender, company, or individual. Opera News furthermore does not condone the use of our platform for the purposes encouraging/endorsing hate speech, violation of human rights and/or utterances of a defamatory nature. If the content contained herein violates any of your rights, including those of copyright, and/or violates any the above mentioned factors, you are requested to immediately notify us using via the following email address operanews-external(at)opera.com and/or report the article using the available reporting functionality built into our Platform 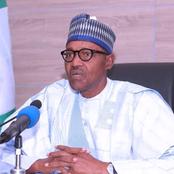 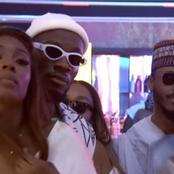 Fiction: In The Beauty of All Episode1 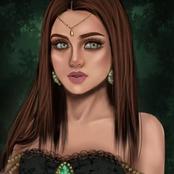 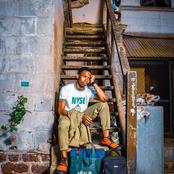 How Delta Commissioner Inspired Relaxation Of Lockdown In Education Sector 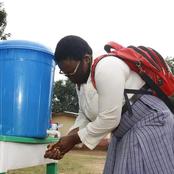 Meet 5 Renowned Nigerian Doctors Who Are Based In America. 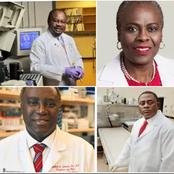 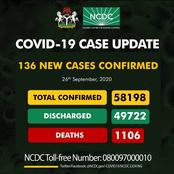 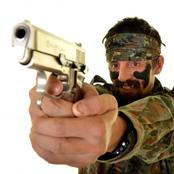 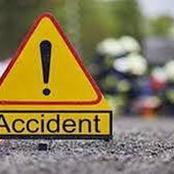 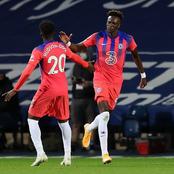