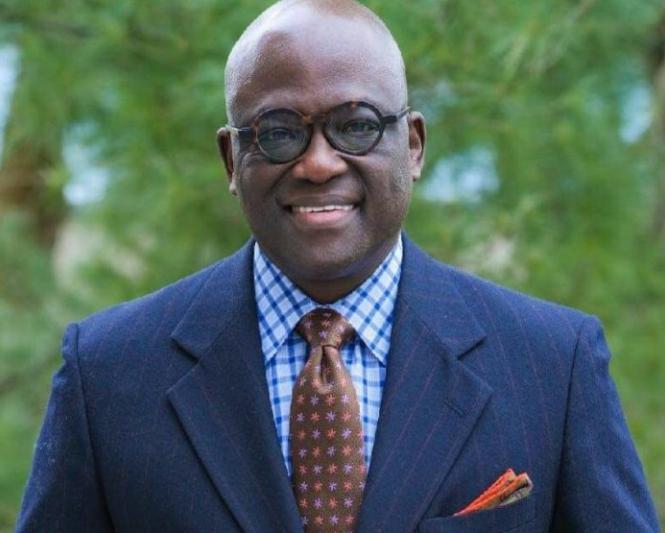 Benjamin Akande left Nigeria for the United States when he was only 17 years old. He studied Economics and is a PhD holder. He served as Assistant Vice Chancellor at Washington University. Currently, he is in charge of a university in Vermont, USA known as Champlain College. 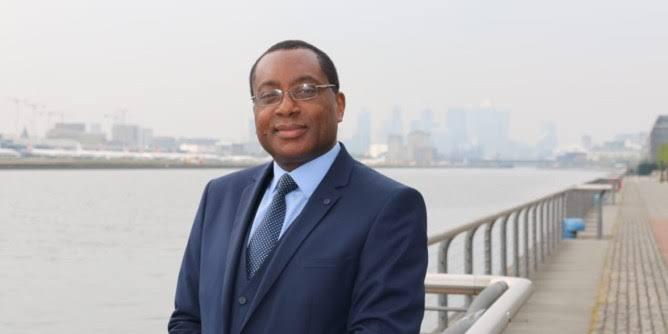 Professor Charles Egbu was born in Anambra state, Nigeria. He later moved to the United Kingdom where he assumed several academic positions. One of which was the position of Pro-Chancellor at East London University. He is currently the Vice Chancellor of Leeds Trinity University in the UK. 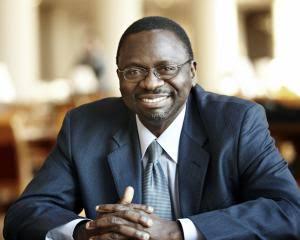 He was made Vice Chancellor at University of Illinois in the year 2012. And he was later appointed Provost of Urbana Campus. Currently, he is the Provost of Nazarbayev University in Kazakhstan. 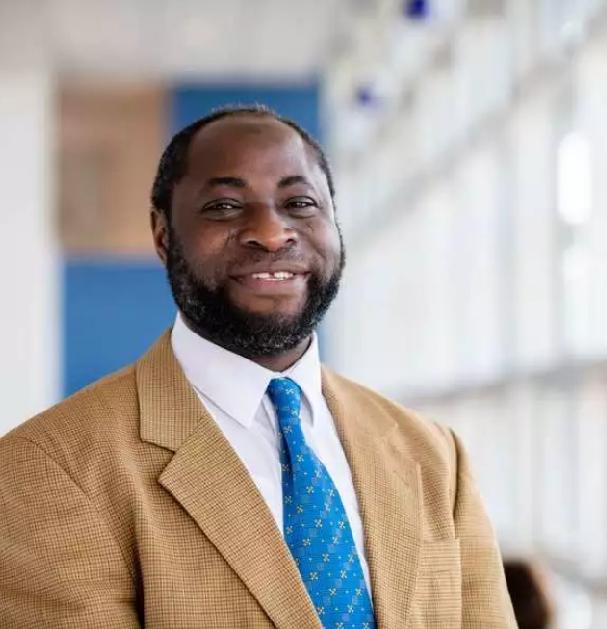 Professor Kamil Omotesho has occupied several top academic positions. In the year 2001, he graduated from the University of Lagos and moved to the UK to obtain a PhD degree.

In the UK, he became a Principal Lecturer as well as Director of Programmes. He was later made the head of the School of Economics. Currently he is at Derby University, where he is the Pro-Vice Chancellor.

Content created and supplied by: Diamond21 (via Opera News )