By Angelswing (self media writer) | 2 years ago 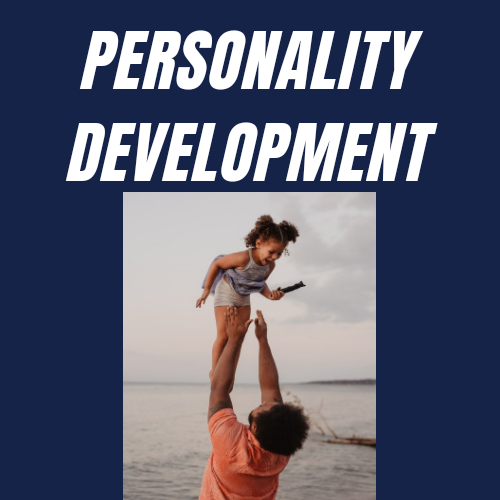 In our first article, we talked about what personality is all about and the factors that influences one's personality.

Today we are going to continue with the structure of personality

THE STRUCTURE OF PERSONALITY

According to Sigmund Freud's psychoanalytic theory, he held that personality is made up of three major systems namely ID, EGO and SUPEREGO.

1)THE ID: It is the original system of personality. It is the matrix within which the ego and superego become differentiated. It's like a drawing line between the ego and superego. It can be called the Biological base which is inherited and present at birth, including instincts. The ID is subjective and does not tolerate increase of energy which are experienced as uncomfortable states of tension. The ID which is animalistic, callous, uncontrollable, primitive and impulsive does not give chance to differ gratification rather it's motives is geared towards satisfying the innate drives based on wish fulfilment.

2)THE EGO: It is the realistic psychological component that considers possibilities. It is the executive organ of personality. It comes into existence because the needs of the organisms requires appropriate transaction with the objective world of reality. The basic distinction between the ID and the the EGO is that the former knows only the subjective reality of the mind whereas the latter distinguishes between things in the mind and things in the external world. The EGO obeys the "Reality Principle" and operates by means of "secondary process" that is realistic thinking. The Ego is rational on nature and considers possibilities before acting on a given situation. An individual's ego is developed and maintained as a person interacts with the immediate environment and further learns how to adjust based on the demands and expectations of other members of his society.

3) THE SUPEREGO: It is the social component that represents the moral aim of personality. It is the internal representative of the traditional values and ideals of the society as interpreted to the child by his parents and enforced by means of a system of reward and punishment imposed upon the child. It involves the values, the rules, the regulations which has been imbibed in them by their parents.

The two subsystems of the Superego are "Conscience" and "Ego-Ideal". The child learns to guide his behaviors by incorporating into his conscience whatever his parents disapproves and punished him for and incorporating into his Ego-ideal whatever they approve of and reward him for doing. The mechanism by which this incorporation takes place is called Introjection. The conscience punishes the person by making him feel guilty. The Ego-Ideal rewards the person by making him feel proud of himself.

Content created and supplied by: Angelswing (via Opera News )