He said the Union was concerned about how state governments formed public colleges without following the law.

Aside from playing politics with it, the union claims that it poses a risk because most state governors might use it to interfere with the institution's autonomy. 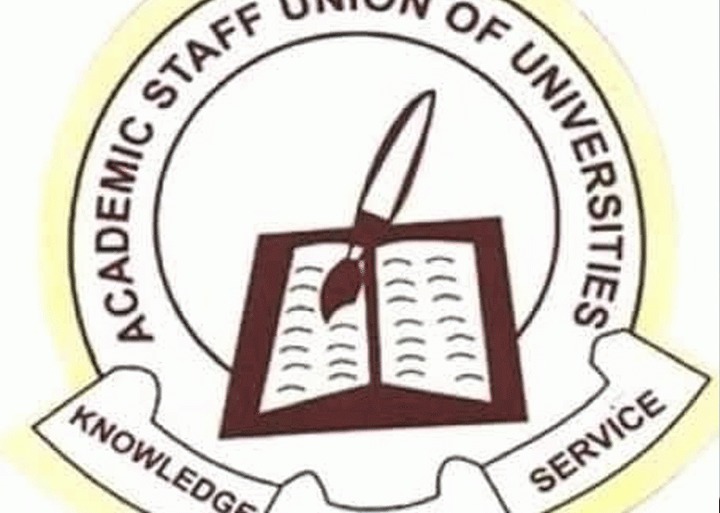 According to Brown, state governors should cease playing politics with their university systems and instead obey the laws set forth in the Institutions Miscellaneous Provision Amendment Act in order for most state universities to live up to expectations.

Only seven state-owned colleges have laws that are fully compliant with the Universities Miscellaneous Provision Amendment Act of 2012, while the remaining 26 are only partially compliant.

“In most universities, the Act's non-demonetisation allows university administrators and governors to usurp the authority of Governing Councils and the Senate, undermining the autonomy of the universities.

Manipulation of the composition or non-constitution of Governing Councils could be evidence of this. For example, the Yobe State University law mandates a five-year single tenure for the position of vice chancellor, but it was repealed and replaced with a four-year renewable tenure.

“There is no chancellor at Eboyi State University, and the state administration has yet to form a new Governing Council since it was dissolved in 2015.”

The deadline is November 2020. The vice chancellor of Enugu State University of Science and Technology has been in charge for 15 months.

As a result, ASUU urges all concerned parties to take prompt efforts to domesticate the Institutions (Miscellaneous Provision Amendment) Act, allowing state universities to exercise autonomy in accordance with national and international standards,” he remarked.

Another source of concern for the union, according to Brown, is funding for state institutions, noting that most governors now rely on TETFUND and occasionally redirect funds to construct new colleges.

ASUU encouraged state governors and university administrators to use all of their resources into averting a crisis at state-owned colleges.