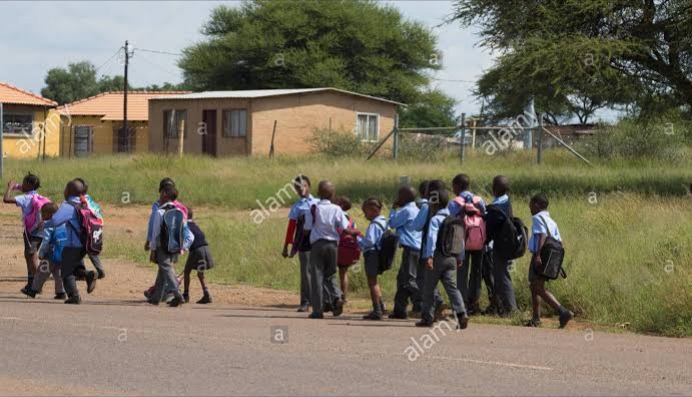 Talking about Boarding Schools, having hostels on a school premises is a very good idea, at least for its good purposes, but giving some bad influences and practices being generated from the school hostels, I suggest primary school pupils or junior secondary school pupils should be exempted. 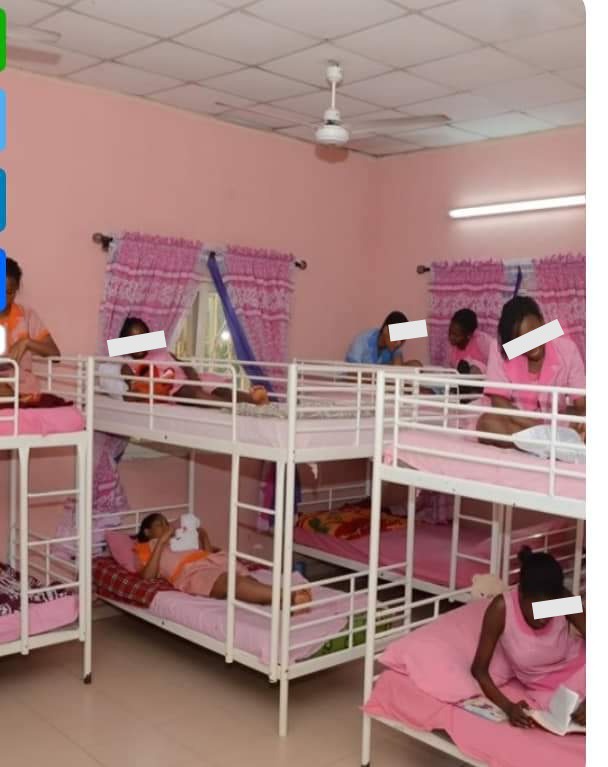 What is a boarding school and what was the reason behind its initiation?

We can define a boarding school, as a school that has the capacity to house or accommodate learners for the period of the academic session. In a mixed school, there's a separate place for male and female learners. 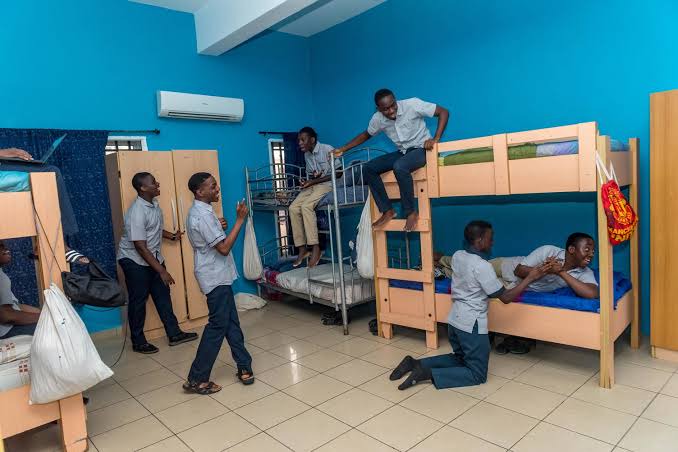 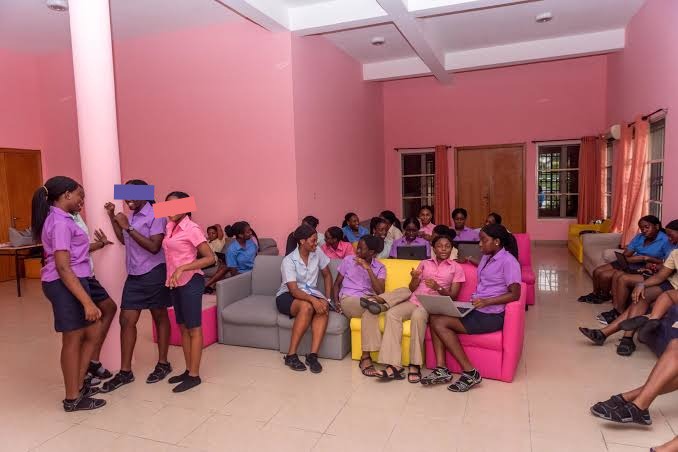 It is normal for students in the higher institutions of learning to have hostels for the learners or students, as they are matured enough to take responsibility for themselves.

Secondary schools in the past used to have boarding schools because schools are scarce in those days and the only ones available are in a distant place away from the students. So, in order to save students the cost of transports, hence the idea for the creation of hostels where students can lodge for the meantime. 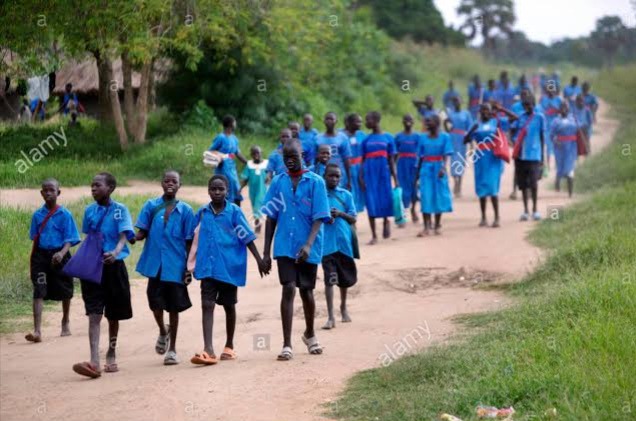 However, nowadays, many schools operate boarding schools for their students, especially private schools.

Meanwhile, I'm not saying the idea of having hostels for students in schools is wrong but that it shouldn't be for every Tom, Dick and Harry. That is, before a student should be allowed, they must have attained the age where they can take certain responsibilities or personally care for themselves. For example, some children take longer to stop bedwetting and if no one has time to checkmate them, it can become a thing of disgrace, thereby affecting such child's academic performance. 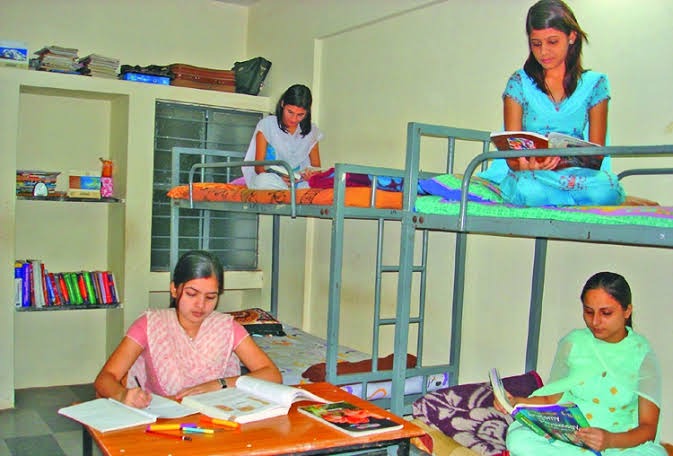 Based on a few researches and experiences, here below are carefully itemized reasons junior school children or primary school children should never be allowed to go to boarding schools:

1.No more relationship with family members.

Children will no longer have close relationships with their family members. At a young age, they fail to enjoy parental love and care.

2.Exposure to vices and wrong practices.

No doubt, pupils in boarding schools have more time for studying and have enough studying mates to share learning ideas with, but in the same vein, many of them easily get exposed to vices such as cultism, immorality, and the act of sodomy.

A case study to this is an example of one Deeperlife High School pupil whose housemates allegedly molested. The parents took the child there, holding the notion in their mind that it is a holy institution and forgetting that students who went to the aren't all from 'holy' backgrounds.

Noteworthy is the fact that the school shouldn't be made to take responsibility for such acts, as no good academic institution will ever get involved in the act of misleading learners. 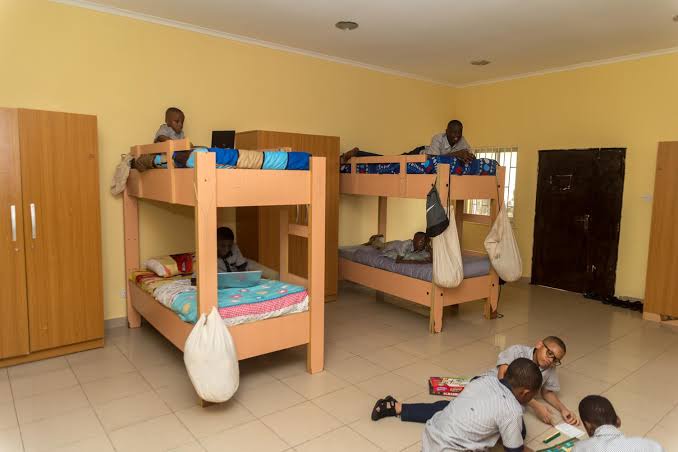 A closer look into the academic system shows that day school children are usually more cheerful than the boarding school students.

A high rate of depression is usually generated from children who lack parental care, love, and relationship - all of which can easily be gotten by the learners in the hostels.

It is very hard to get a boarding school where a child gets between 50- 80% of the care and love he/she gets from home.

For example, a parent knows exactly when to wake his child up to ease himself to avoid messing up the bed, but nobody tends to give you that attention in the school hostels unless you have attained that age where you can actively be responsible for yourself, as a student. 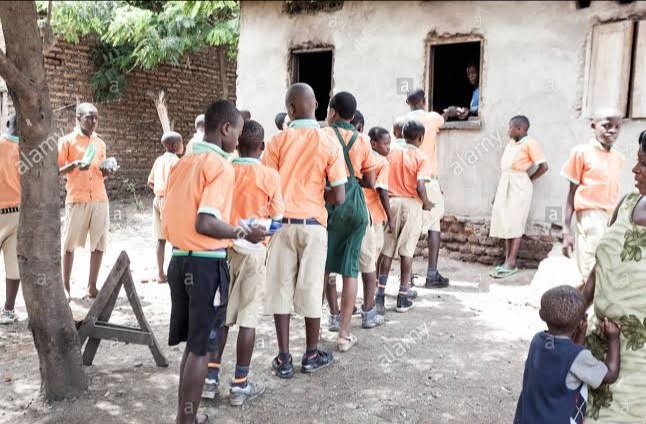 In summary, parents should not allow their primary school pupils or junior secondary school pupils to stay in school hostels, no matter how beautiful, holy, or attractive the physical environment may look.

Check Out Beautiful Pictures Of Israeli Women, Who Are Soldiers Despite Their Model Looks

Does An Ant Really Die When They Fall From A High Place? Answers Given

Meet Benjamin, 6 Year Old Wonder-kid, Who Is An Apprentice At a Mechanic Workshop

Read What Yoruba Nation Revealed About The Alleged N2.5m Donated To Sunday Igboho That Got Reactions