Video: He Told Me That I Belong To The Gate But I Left The School With First Class -Crippled Man

By PDOLLSWORLD (self meida writer) | 29 days

Haven't you wondered how people who are written off in life by some human beings, simply because of a temporary situation they find themselves, often springs a surprise? It's very important and good never to write off anyone in life because you never can tell where you would meet them in the future, the table could turn and you would be at the mercy of the people you mocked and made jest off in the past simply because of where they found themselves. 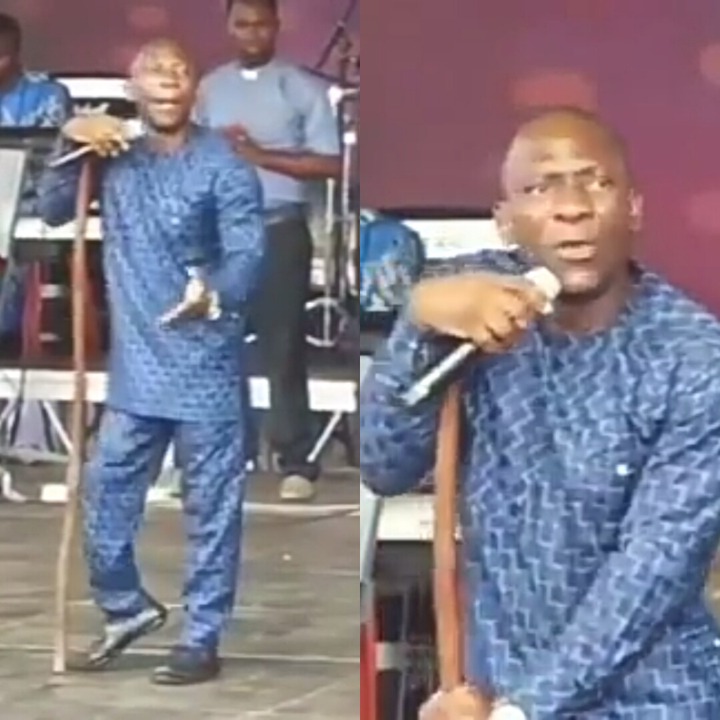 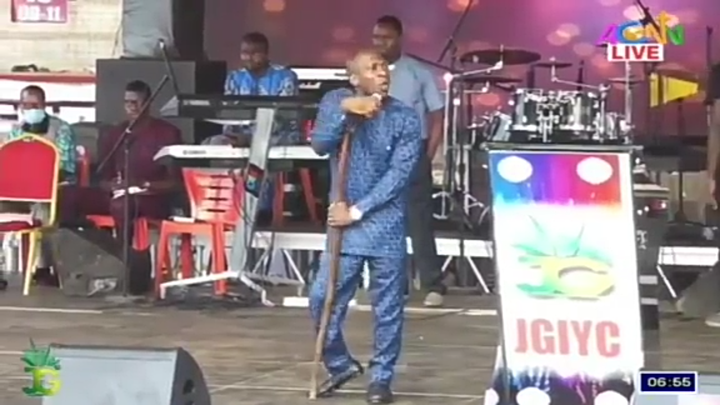 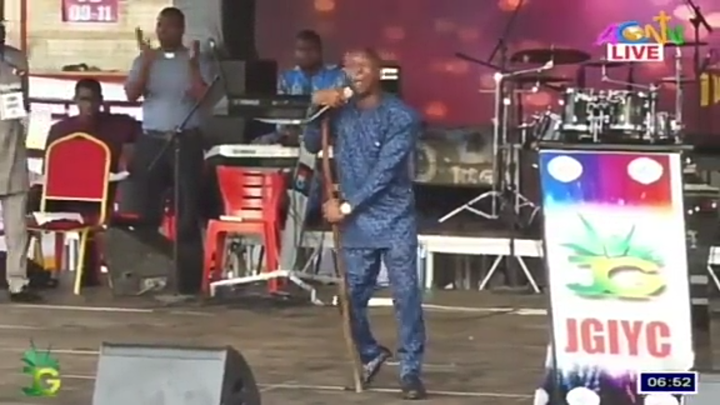 In a trending video is a man who uses the aid of a stick to walk, speaking at a conference which comprises of both young and old. He started by sharing with the crowd of people, how when he was in school a lecturer looked at him, simply because he had a walking stick with a limping foot, told him that he doesn't belong to the class but the gate where he would be receiving alms. 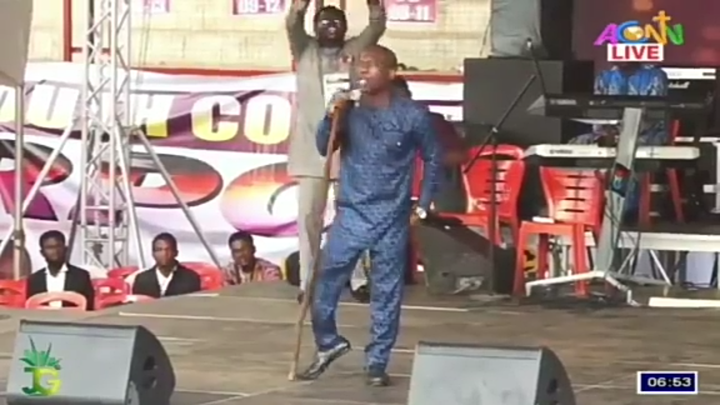 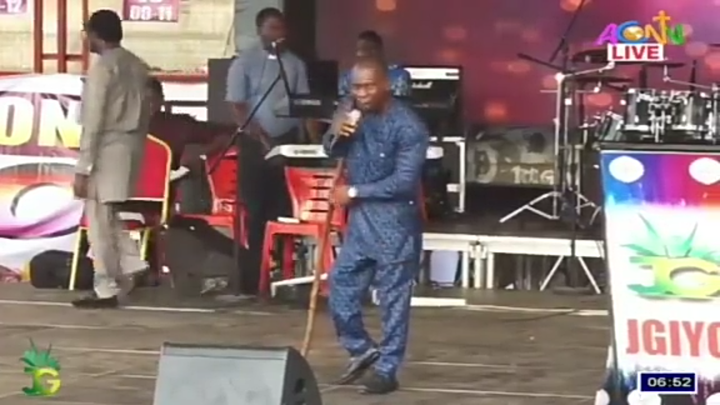 He said he felt bad but that became the fuel that led him to finishing from the school with a first class, after his first class, he went further to have a Masters degree and now he's a PHd older and he still walks with the stick, married and with children. He alleged that he was invited to speak at a conference in the United Kingdom and the man who had his name on the placard he was carrying, but that didn't deter him from becoming all that God has destined for him. 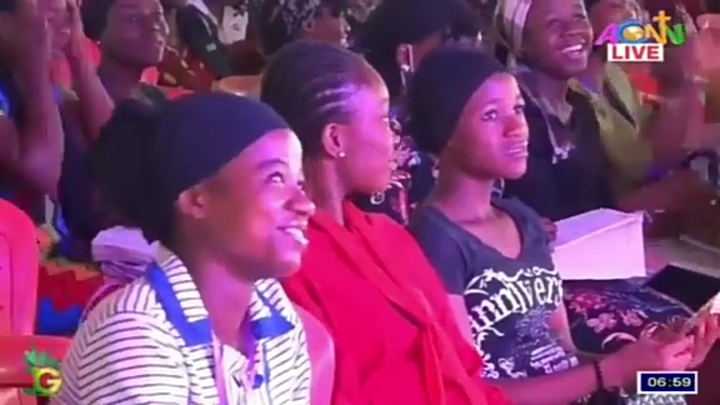 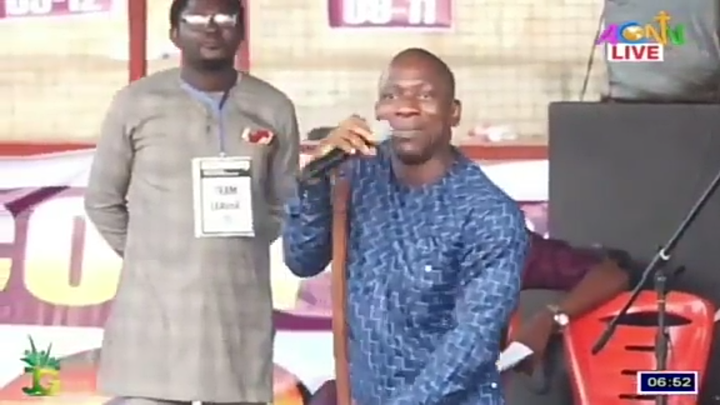 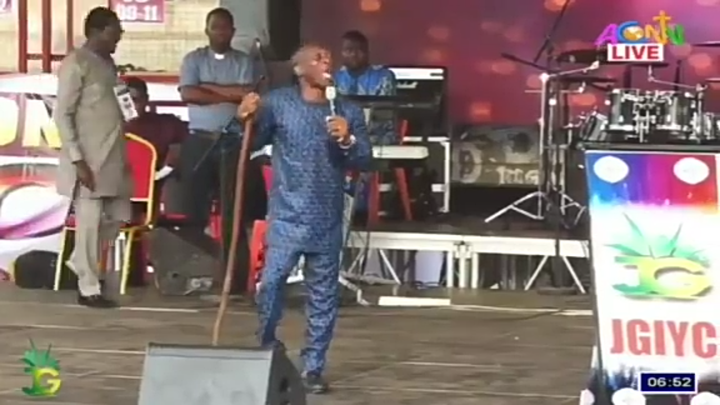 What has people said about you?

Young ladies, dress with style in these 35 delightful gowns