By StephenEgbochue (self meida writer) | 26 days 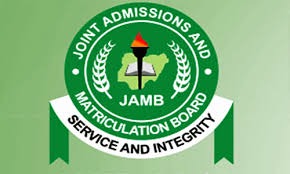 The Joint Admission and Matriculation Board,JAMB has released a statement concerning the issuance of admission by some universities in Nigeria to students. Today JAMB released statements which warned students to shun admission letters been offered to them by University of Abuja and other universities on the basis that the admissions were not been processed by the Central Admission Processing System otherwise known as CAPS.

It has warned candidates who applied for the named universities from accepting admission offers from the universities because the admissions were given outside the body of the matriculation board. 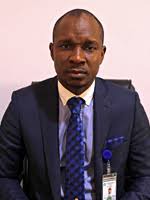 Dr. Fabian Benjamin, the head of public affairs and protocols insisted that such admissions have neither been approved,proposed nor accepted on the Central Admission Processing System (CAPS). He further stated that the universities main aim is bent on collecting the acceptance fees of the candidates and not necessarily following the due admission process under the board.  In a statement ; 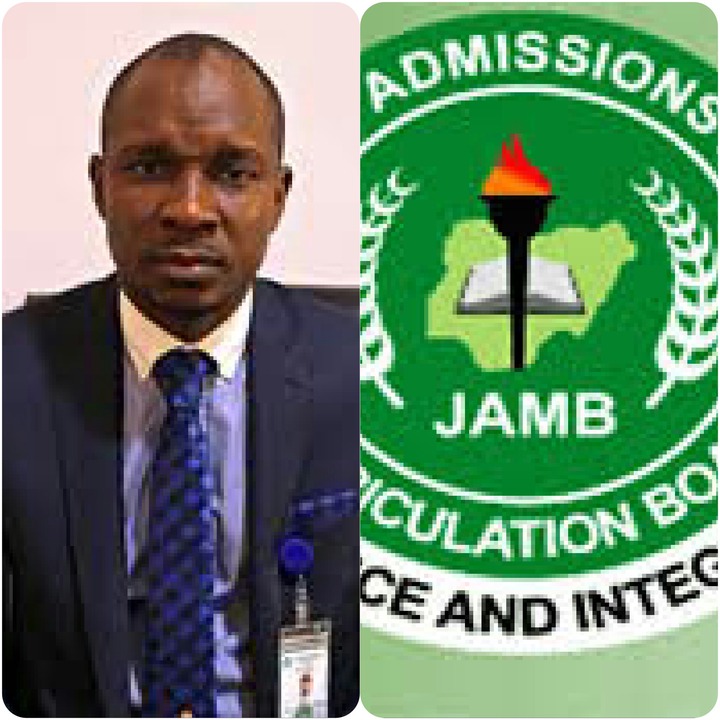 Attempts were made to contact the public relations officer of the university of Abuja,Dr Habib Yakoob,in other to a get response or feedback were all unsuccessful.

Content created and supplied by: StephenEgbochue (via Opera News )

Before you sleep tonight, ask for God's divine intervention upon your life using this prayer