2 Things that should be done, as UNIBEN lecturer gets indicted for forcefully sleeping with student 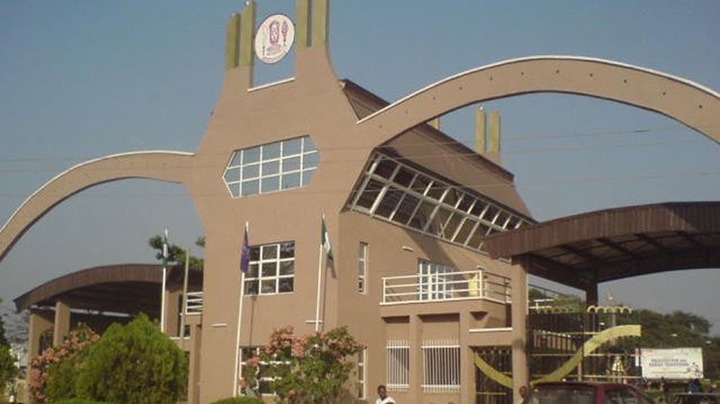 According to a news that has been going viral since yesterday, it has been alleged that an English and Literature lecturer, from the Faculty of Arts, University of Benin in Edo State, has been arrested by school security and handed over to police operatives for forcefully taking advantage of a female student, who came to submit her final year project to him.

Information that was given concerning the incident made it known that on the 5th of October, 2021, the victim went to the lecturer's office alone to submit her project and due to that, he forcefully took advantage of her and when he finished satisfying himself, he subsequently locked her up, until she contacted one of her friends, who reported the matter to security operatives inside the school, as they came to rescue her.

Two things that should be done ...

1. It is best that board management in all tertiary institutions in Nigeria, should stop assigning female final year students, to male lecturers except, there are no female lecturers in the department at all. Reason is that, most times, lecturers make their illicit moves on female students and when they turn down their request, they start threatening them that, they won't graduate and that, they will be waiting for them till they reach their final year.

For this particular case, the lecturer was implicated because, the student had the courage to speak up, as she contacted her friend, who narrated the whole incident to their school security, as most female students, who have also fallen victims of such won't say anything, due to fear of intimidation.

2. Tertiary institutions or government should launch an independent complaint board, that will be in charge of harassment cases like this because, most times when lecturers are implicated by female students, the victims are been threatened and if care is not taken, other lecturers, who are friends with the implicated lecturer will start frustrating the victim for exposing her abuser.

In order for this to be curtailed or reduced to the bearest minimum, an independent complaint board should be launched, as they will be attending to cases like this, as this will reduce the number of lecturers, who do take advantage of students in tertiary institutions. 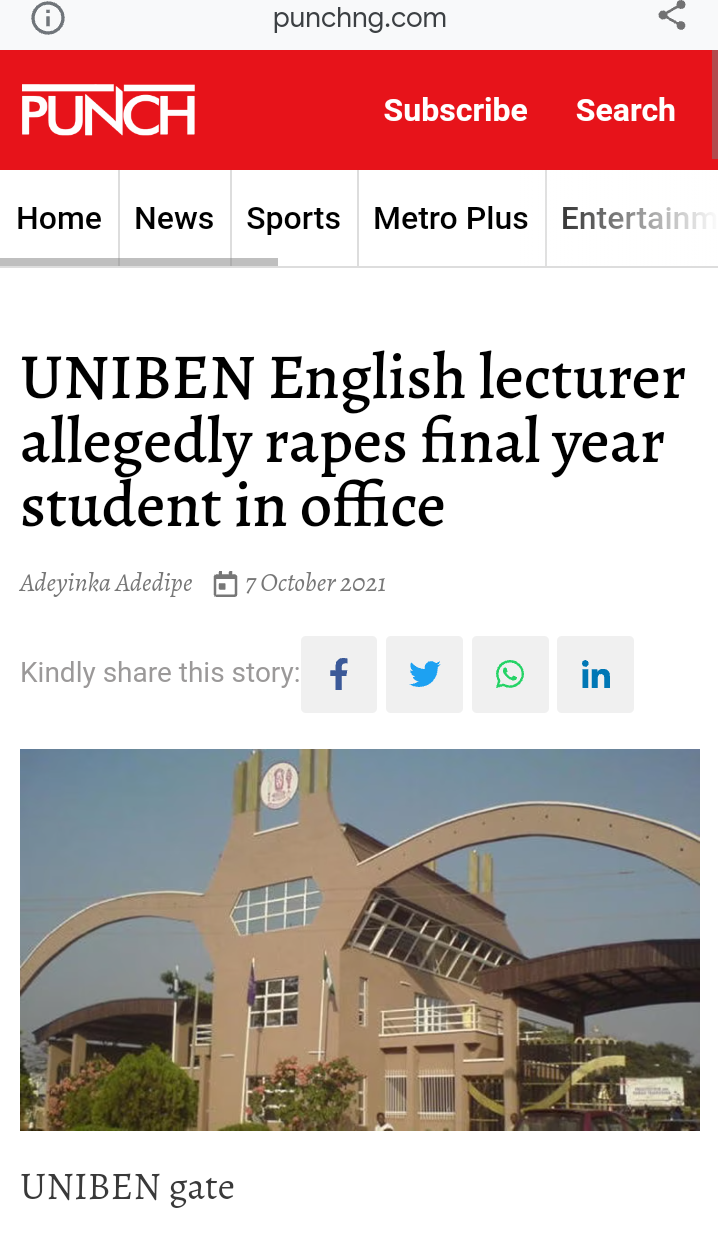