Meet the Nigerian Family that is the smartest family in England

Nigerians are known for a lot of things all over the world, and one of them is excellence, thanks to individuals like Prof Imafidon and his family.

The Imafidon family all have their roots from Nigeria and they are considered the smartest family in the United Kingdom with several world records to their name.

They are family of Nigerians abroad that are shining a bright and positive light on the mother land.

The head of the family, Professor Imafidon is originally from Edo State Nigeria.

He emigrated to London along with his wife Ann Imafidon over 36years ago where the couple went on to give birth to five children. The children are all recognized internationally for their genius, thanks to their parents' genes and disciplined upbringing. 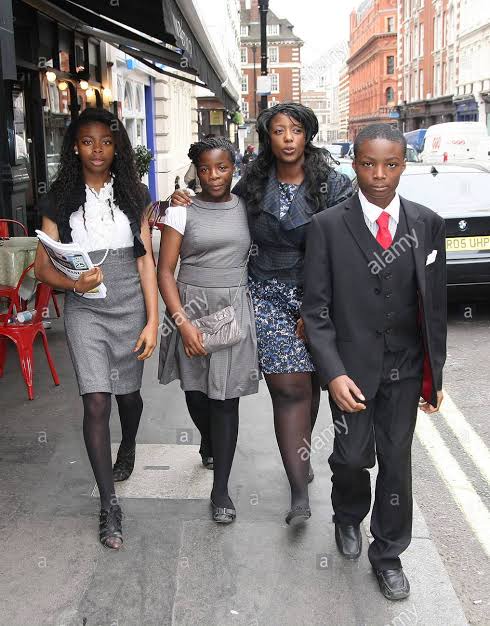 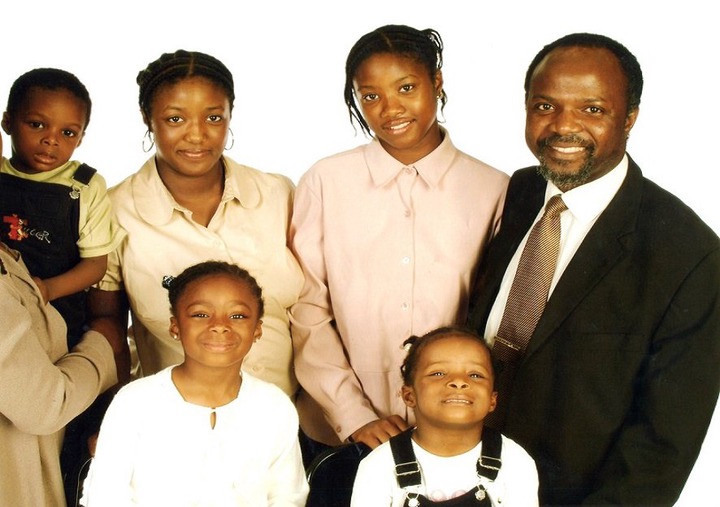 A highly distinguished and award winning scientist. He also has a particular expertise in developing young children into achievers in the world of academia. His five wonder children are a quintessential example.

He is currently an educational consultant and an international scholar.

His works have been quoted in over 1500 media outlets worldwide. 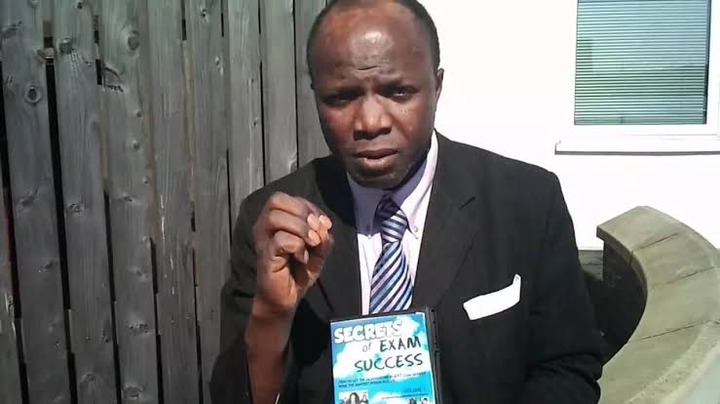 The eldest child of the family. She is 30 year old as of this year.

Ann Marie was a child prodigy who at the age of just 10, could already speak 6 different languages. She was the youngest person ever to pass the A-level computing exam. She went on to obtain her Master's degree from Oxford at the age of 19 which was a record at the time. Ann-Marie was referred to as a " serial world record breaker" in a 2011 edition of Higher education magazine.

Today, 30 year old Ann-Marie is the CEO of Stemettes, a group that is known for pioneering the participation of women in Science, Technology, Engineering and Mathematics (STEM)

For her numerous achievements, Ann-Marie has been recognized by Queen Elizabeth II as a Member of the Most Excellent Order of the British Empire, MBE. 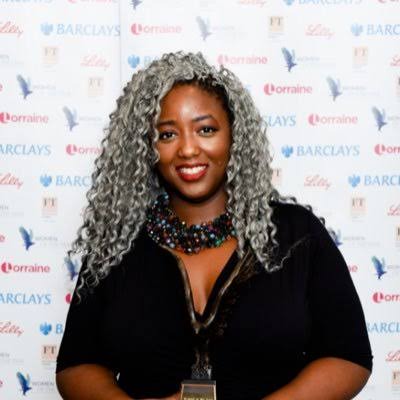 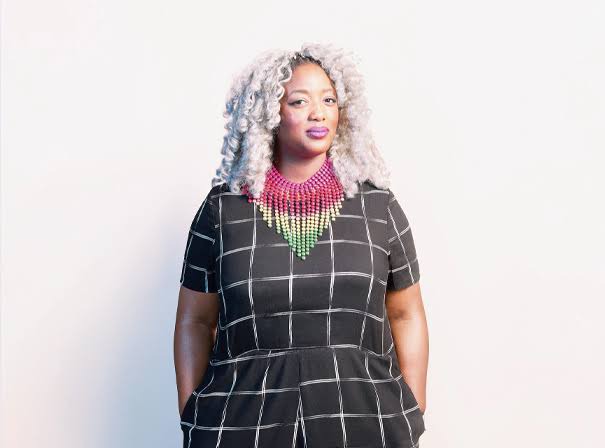 She is the youngest person in history to be accepted to be an undergraduate at any British university. Christina is also affiliated with Oxford as she had gone to do some math research work with them.

Currently, she is known as one of the most influential women in financial technology. 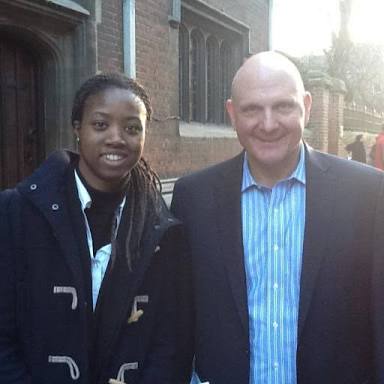 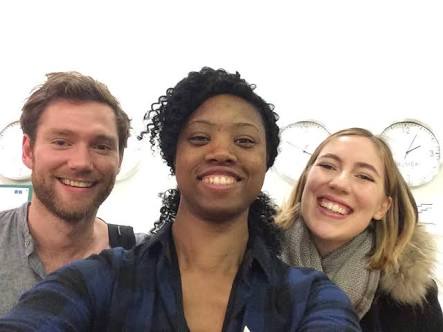 Yet, another brainy Imafidon kid, at just the tender age of 6, she had passed two high school-level mathematics exams.

She is also credited to be the one who tutored Paula and Peter, the twins to pass their high school math test, a record breaker at the time too.

One time, when she was made to comment on her achievements, Samantha said "with the right environment, anyone can do what I did. 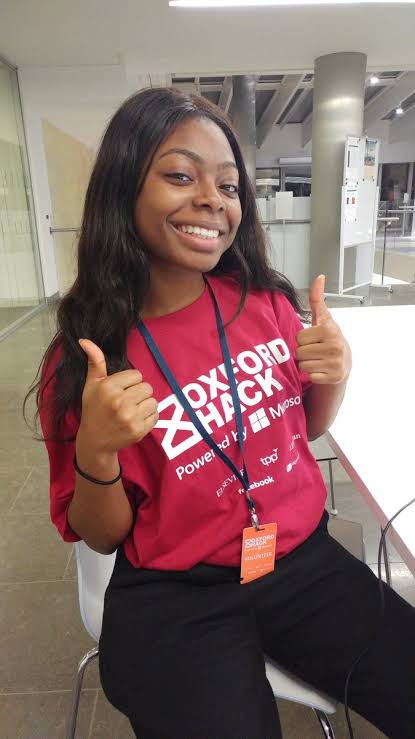 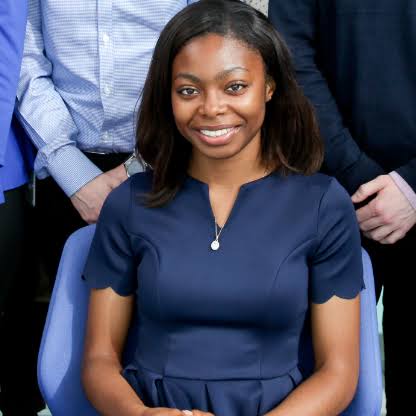 The twins also broke a lot of records themselves, including the youngest children in British history to start high school (at 9 years old), passing an A/AS level examination in mathematics at just 8 years old. They were also the youngest ever to pass the university of Cambridge's advanced mathematics paper.

The duo are not only academically inclined, they are both also reportedly good at music and sports.

They are both 18years old as of this year. 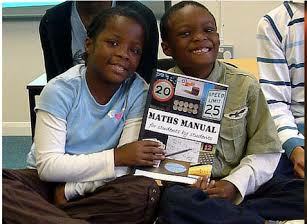 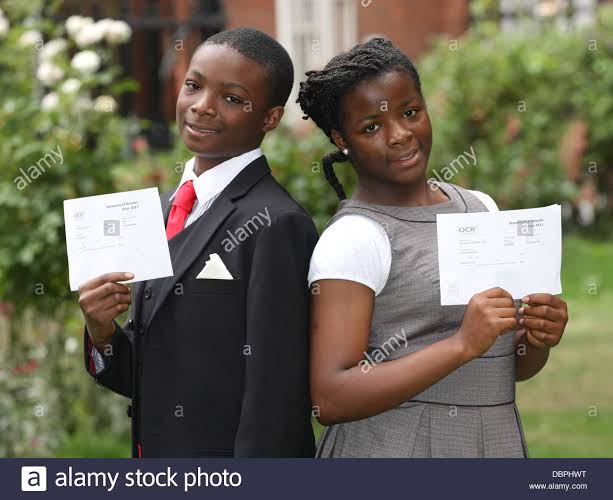 cloth styles messages on trust in relationship oritse femi life private universities in abuja wizkid and davido who is most popular in the world
Opera News is a free to use platform and the views and opinions expressed herein are solely those of the author and do not represent, reflect or express the views of Opera News. Any/all written content and images displayed are provided by the blogger/author, appear herein as submitted by the blogger/author and are unedited by Opera News. Opera News does not consent to nor does it condone the posting of any content that violates the rights (including the copyrights) of any third party, nor content that may malign, inter alia, any religion, ethnic group, organization, gender, company, or individual. Opera News furthermore does not condone the use of our platform for the purposes encouraging/endorsing hate speech, violation of human rights and/or utterances of a defamatory nature. If the content contained herein violates any of your rights, including those of copyright, and/or violates any the above mentioned factors, you are requested to immediately notify us using via the following email address operanews-external(at)opera.com and/or report the article using the available reporting functionality built into our Platform

Bovi at 41, see his beautiful wife and children 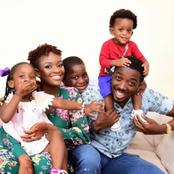 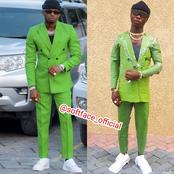 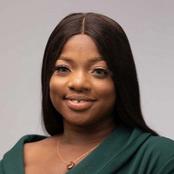 See Photos of Erica Happy, as She Signed a Management Deal With One African Global Management Family 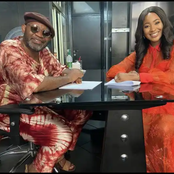 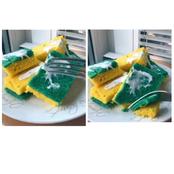 Rejection by someone you love can be a blessing in disguise. 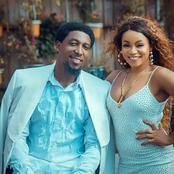 Are You In love With Lace Gowns? Checkout These Gorgeous And Outstanding Lace Designs Collections. 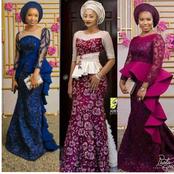 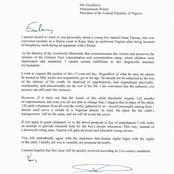 Remember Daenerys Targaryen The Dragon Queen In Game Of Thrones,Take A Look At Her Beautiful pictures 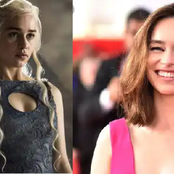 Meet the Nigerian most expensive footballer 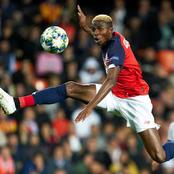