By Drcomely1 (self meida writer) | 9 days 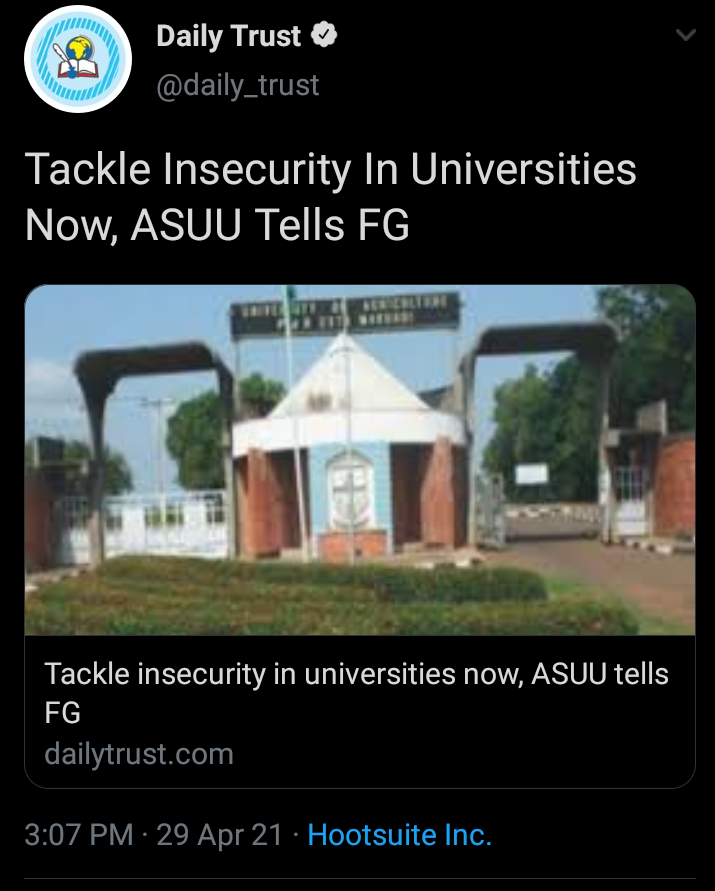 The Academic Staff Union of Universities (ASUU), Federal University of Agriculture Makurdi (FUAM) chapter on Thursday called on the Federal Government of Nigeria to save educational institutions from the current state of insecurity.

Chairperson of the association, Simon Ejembi, said the call became necessary following the deteriorated level of security being witnessed in the sector.

Ejembi said that the event added to the list of campuses and secondary schools premises that have been attacked in the country in recent times.

"The current trend of students and staff abduction can only suggest that there is a siege on the educational system which apparently targets a complete crippling of the major organs of national development and this should not be condoned by any responsible government." 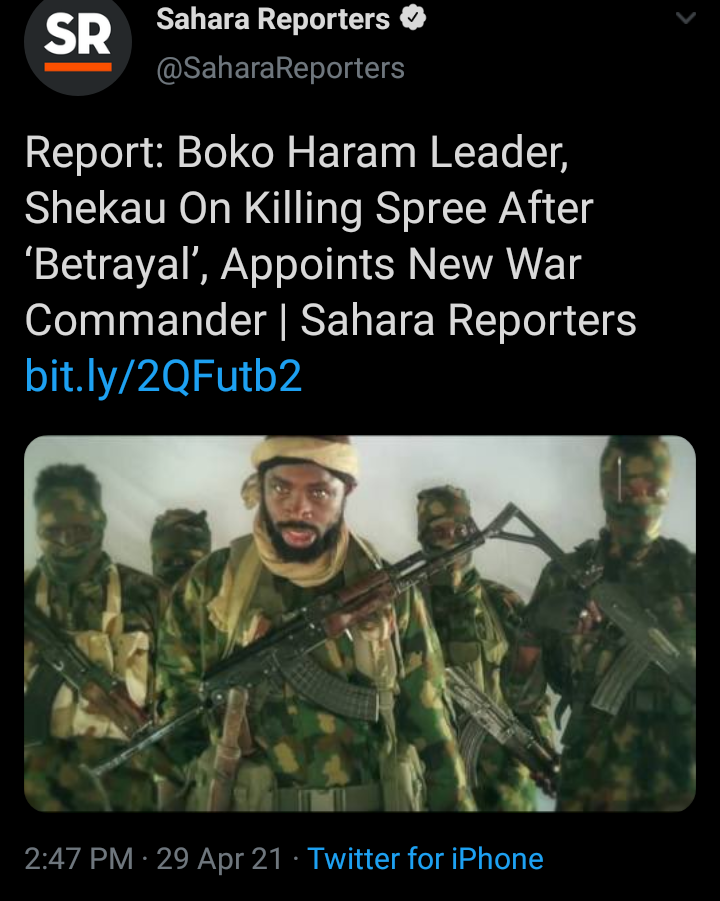 The group leader announced the replacement after killing the former Commander, Abu Fatimah. 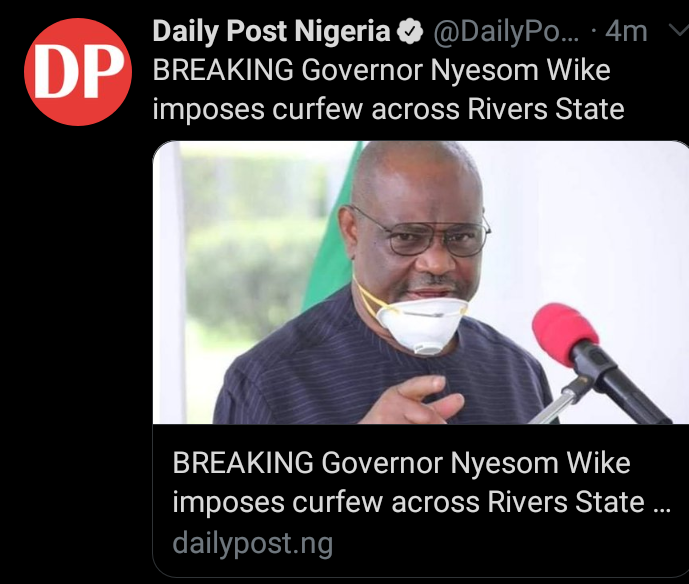 The River State Governor Nyesom Wike has imposed a curfew in all 23 local government area of the state. He said the curfew will take effect from today, Thursday, April 29, 2021.

Nyesom Wike made the announcement in a state-wide broadcast on Thursday.

The announcement is coming just few days after he imposed a night curfew at all land boaders in the state.

He maintained that the intentions behind the curfew is to make sure that River State is well secured. 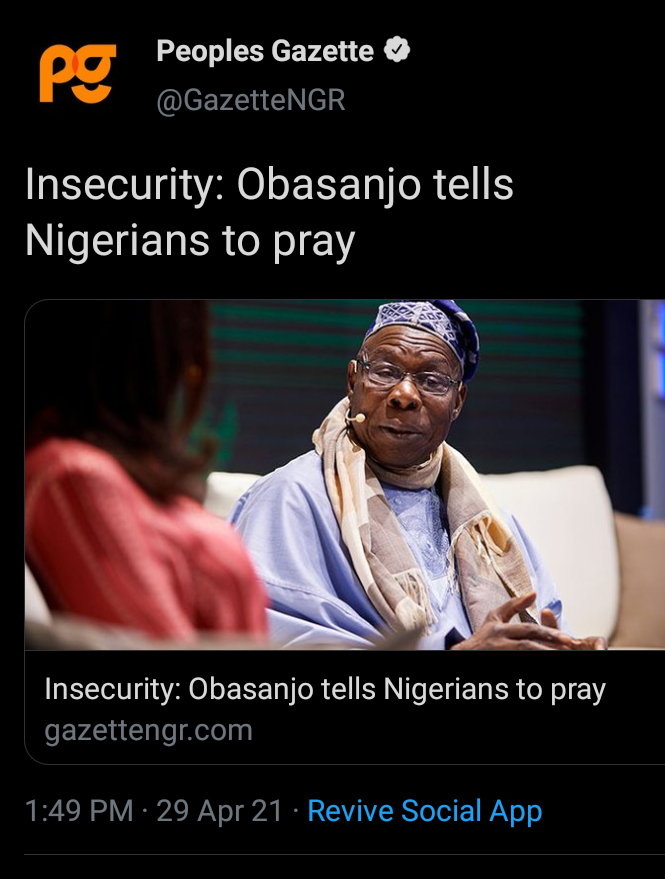 Former Nigerian President, Chief Olusegun Obasanjo has urged Nigerians to resort to prayers in order to help the country to surmount the current security issues across board.

While speaking at the Baptist International Conference centre, during the 108th annual convention of the church, he called on the citizenry to come together and ensure that the country prosper. 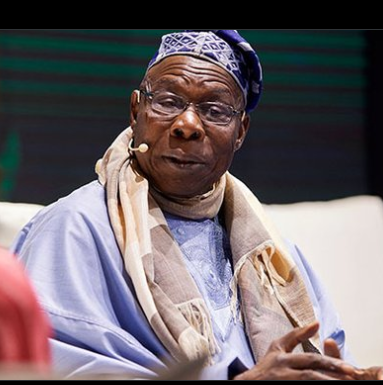 Obasanjo said: "On the situation we are in the country, I am an incurable optimist about a number things particularly about Nigeria. Keep praying that the situation will only be threatening, but we wouldn't be overcome by it. May we continue to prosper".

Do you know that the first black woman to bag a PHD in Aerospace Engineering is a Nigerian?

6 Steps to improve the academic performance of your child.

You Know This Handsome Nollywood Actor Called Ray Emodi? See His Sister Who Also Resembles Him

Lovely Photos Of The First Lady Of The United States, Who Is A Teacher, A Mother And Also An Author