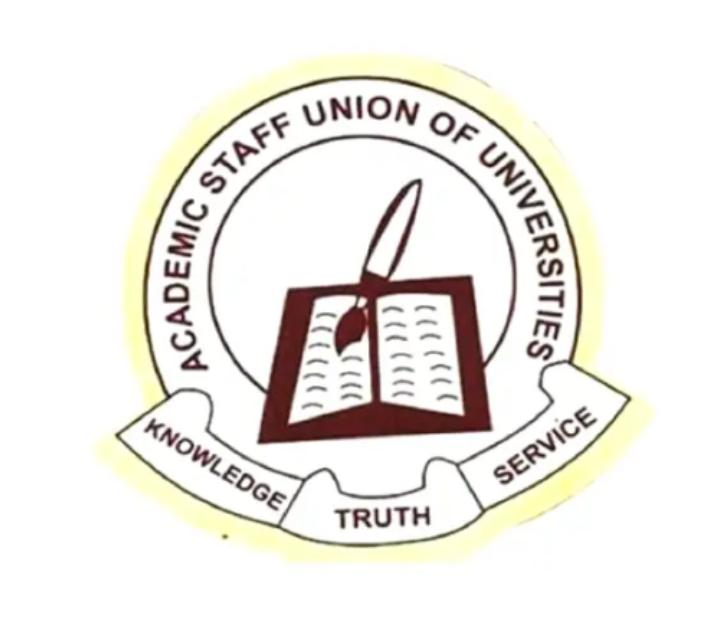 A threat by the Federal Government to withdraw the Certificate of Registration (CoR) of the Academic Staff Union of Universities (ASUU) introduced a new twist to the rift between the two bodies yesterday.

The new twist came barely a day after the government said the National Industrial Court (NIC) injunction ordering varsity teachers back to the classrooms would not affect negotiations with the union.

According to The Nation, the union's alleged inability to provide the financial reports of its audited account as required by law during the previous five years has resulted in the government threatening to revoke the CoR.

It was discovered that the union has received a question from the government, via the Registrar of Trade Unions, asking why its CoR should not be withdrawn for violating the law.

While receiving the leadership of the Nigerian Association of Medical and Dental Academics (NAMDA) at work on Wednesday night, Labour and Employment Minister Dr. Chris Ngige announced the development.

Following a breakdown in discussions between the striking varsity teachers and the Federal Ministry of Education, their principal employer, the minister had referred the case to the NIC.

Despite numerous discussions organized by Education Minister Adamu Adamu, neither party was able to come to a consensus.

According to Ngige, university-based unions have a propensity of disobeying the statute that established them when it comes to submitting their yearly audited accounts.

The minister claimed that because of the protracted strike, he has instructed the Registrar of Trade Unions to refrain from applying the hammer of the law against ASUU because any action taken by the government would be misconstrued.

The leadership of university-based unions that collect check-off dues from its members was required by law to provide an account of how the money was spent, he said.

But Prof. Emmanuel Osodeke, the president of ASUU, characterized the proposed action to de-register ASUU as a trade union as a ministerial attempt to use blackmail to force university professors back to work.

The head of ASUU requested President Muhammadu Buhari's administration to look into how the minister has harmed the government and the interests of students by taking advantage of the ASUU strike.

Ngige said that ASUU has ignored requests for audited financial statements from the relevant Section of Trade Union Creation. How do they make use of their funds?

"They should account for the money they collect in check-off dues. Accordingly, the Trade Union Act mandates trade unions submit audited accounts to the Federal Ministry of Labour and Employment in June of each year.