From Grass To Grace: 4 Nigerian First-Class Graduates Who Were Jobless for Years But Found Grace

By Megamind4life (self media writer) | 2 years ago 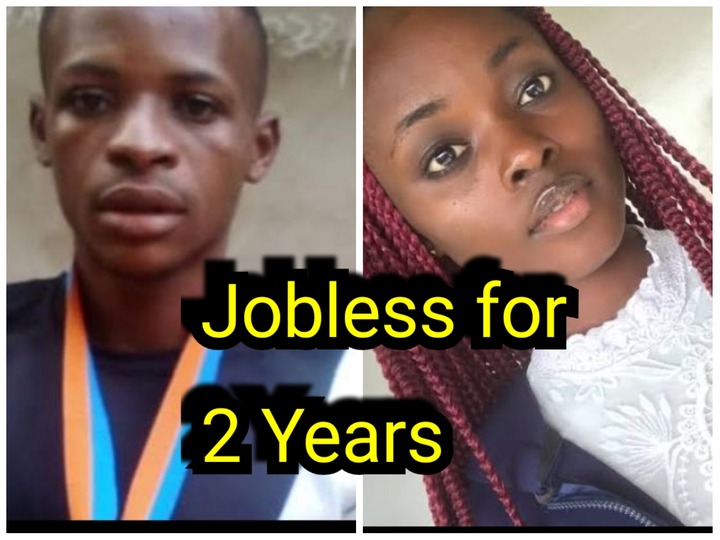 Grace is one important thing in our lives, be you a Christian, Muslim or unbeliever. When Grace speaks for you, you won't perish.

It is awkward and strange to see a full grown first- class graduate without a quality job and acknowledgment in his/her country. All students should be rewarded for their efforts towards their various studies because no knowledge is wasted.

Nigerians are blessed with brains and talent but several times the government do not give us much opportunities to showcase them in public.

Could you imagine a First-class graduate of mathematics being jobless?? Maths for that matter. It is surprising but eventually grace met them.

On this article I'll share Grass to Grace story of 3 Nigerian First-Class Graduates who were jobless for years but found grace. Stay turned. 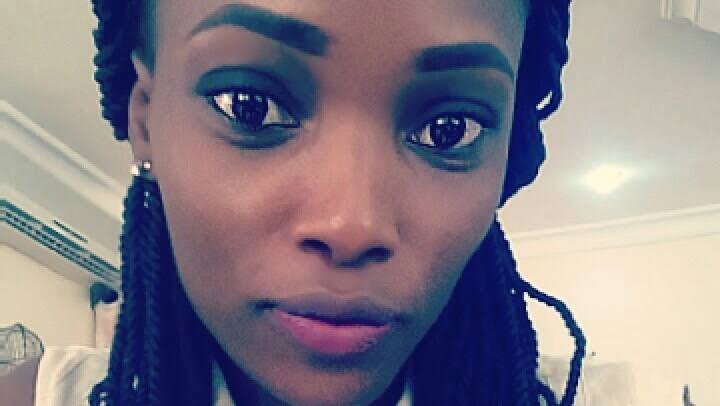 Odufuwa was a First-class graduate with the highest top mark of 4.83 G.P.A in her class and school. Her qualifications were exceptional. One that could even get her a quality job abroad, but what happened? There simply was no job for her after graduating. And for the past 2 years she remained in that position. Jobless. 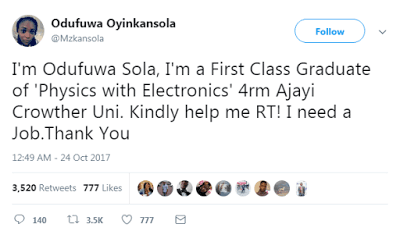 She decided to try her luck without expecting much by sharing her results on Twitter stating she was a jobless first-class student and she needed a job badly.

Grace spoke for her after the premium times newspaper shared her story on their site and one Adamu Garba, the CEO of an IT firm with offices in Lagos and Abuja reached out to Sola and now she has been employed in his organization. Glory be to God!.

(2) Emmanuel Nworie, A First-class Degree Holder in Mathematics From The University of Nigeria (UNN): 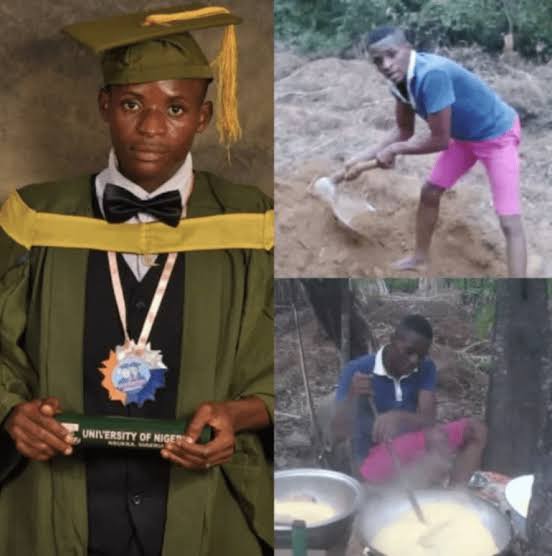 One would think that he should be working with the white men abroad by now but such was not the case of Emmanuel. After graduating with First-class in mathematics he was forced into doing petty farm work because of the lack of job he had. 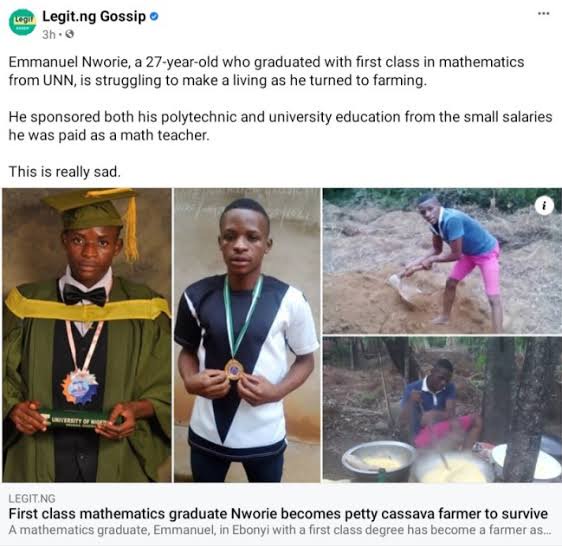 He continued this way for some years until just like the girl above, he also decided to try his luck by posting his results on Twitter as well saying he needs a Good job. Luckily his prayer was answered when Ebonyi State Governor, David Umahi said he should be brought for immediate employment. 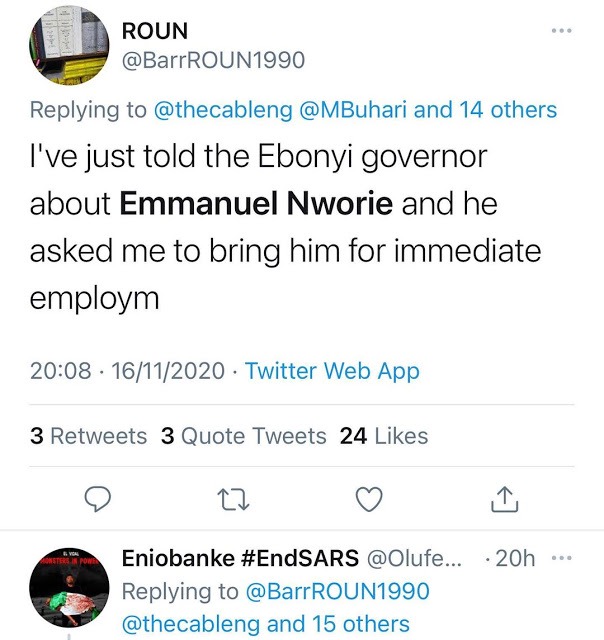 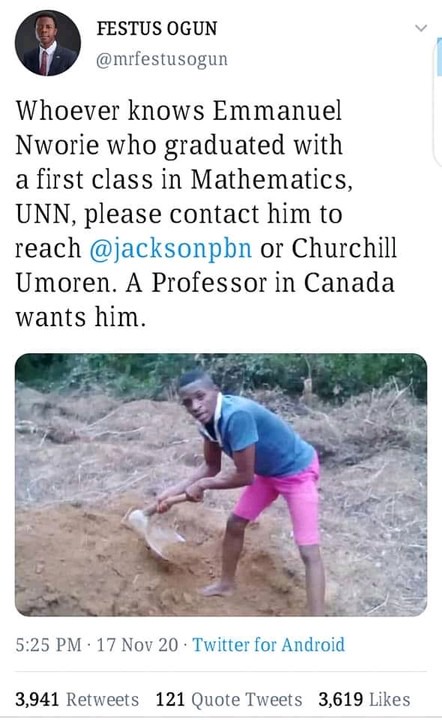 Such knowledge cannot be wasted. 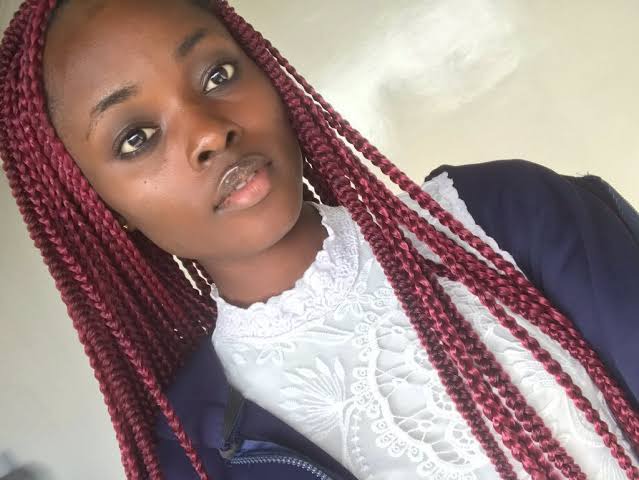 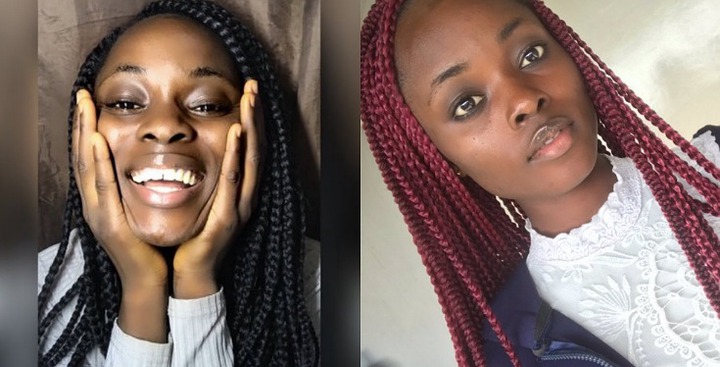 This case happened this year as Agatha couldn't hold the silence anymore of being jobless and cried on her twitter page saying she needs a Job badly as she has a first class degree in International Relations and can speak French very well. 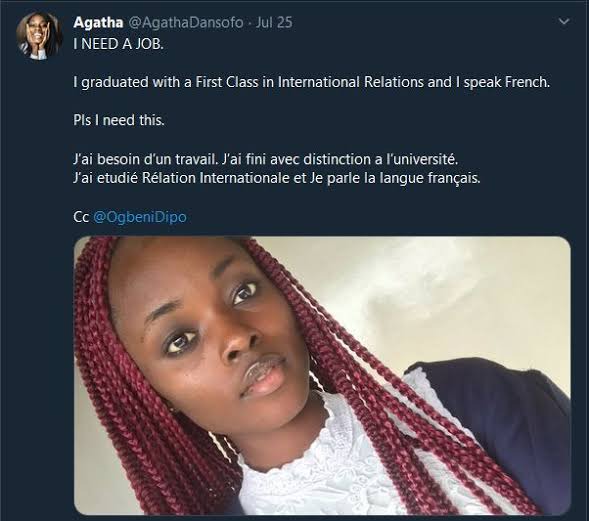 It wasn't stated if she had gotten one though.

(4) Abiola Babatunde Lasisi, A First-class graduate in Mathematics from UNIBEN:

Abiola had since graduated in 2014 from UNIBEN as a first class in mathematics but lacked a job, so he took his time to share his poor condition the country had put him on Twitter. Check it out below. 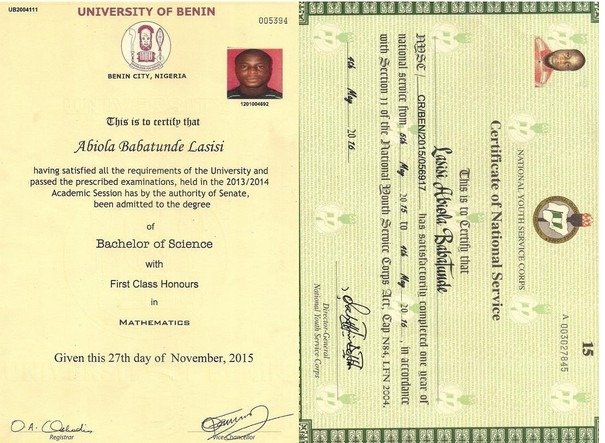 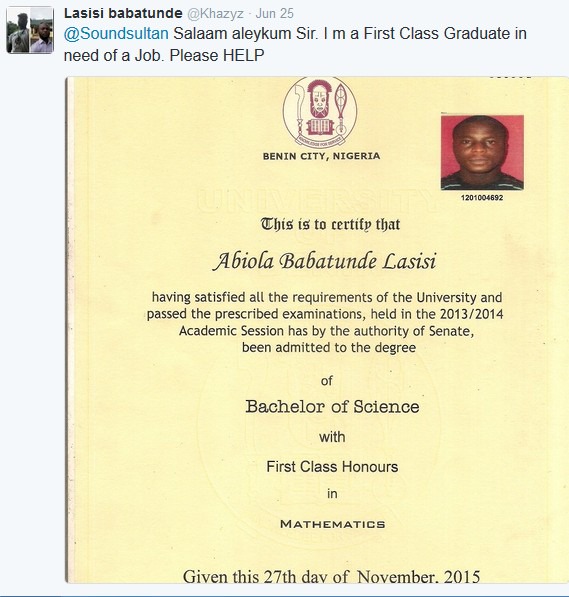 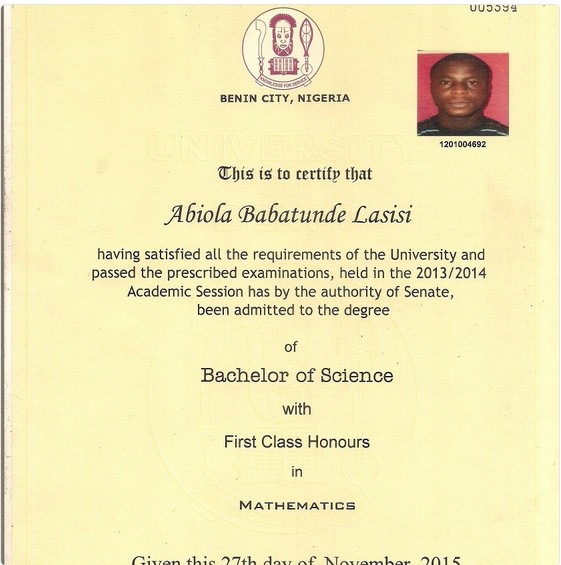 As you can see 2 from the above already Got a job for their hard work while the other two haven't. What are your prayer for them? Remember what ever you pray to them is what might happen to your child.

Content created and supplied by: Megamind4life (via Opera News )