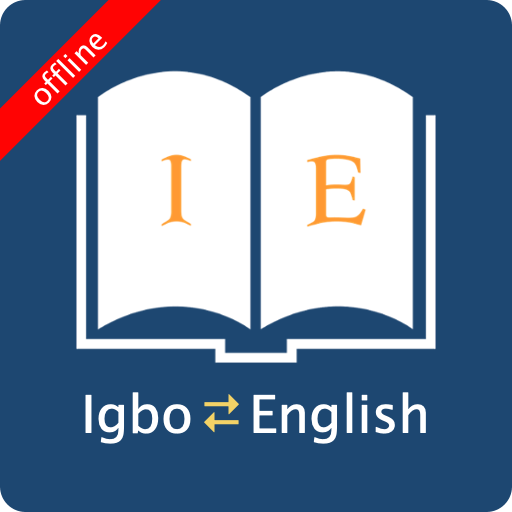 Do you know that there are more than a thousand words in English, French, Latin, Hebrew and other languages that were borrowed from Igbo Language. Did I just hear you say ''na lie'' ? Ok. Because of space, let me only give you 25 English words stolen from Igbo language. If you need more, you can contact me.

25.  Catastrophe – coined from the phrase ‘’akata asi tufia’’ meaning ‘’when mentioned the Igbos eject saliva from the mouth and say ‘tufia’ ‘’

Hope you are now convinced that before English there was Igbo and Igbo is the lost tribe of Israel. For those who don't know, Igbo is a tribe from south eastern part of Nigeria. Read more about them