Meet The Nigerian Who Became The Most Popular African Inventor

Meet The Nigerian Who Became The Most Popular African Inventor 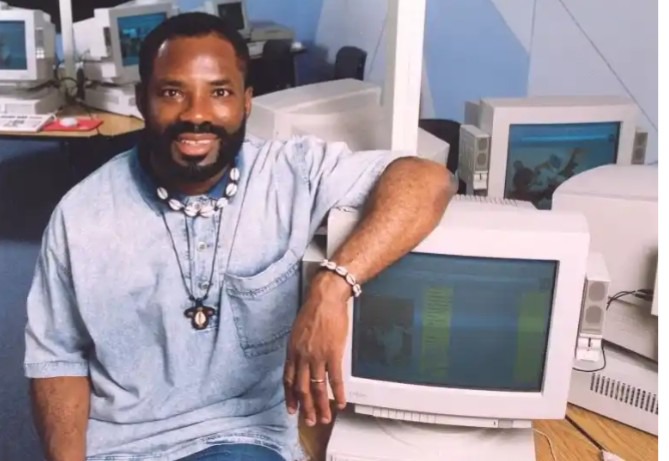 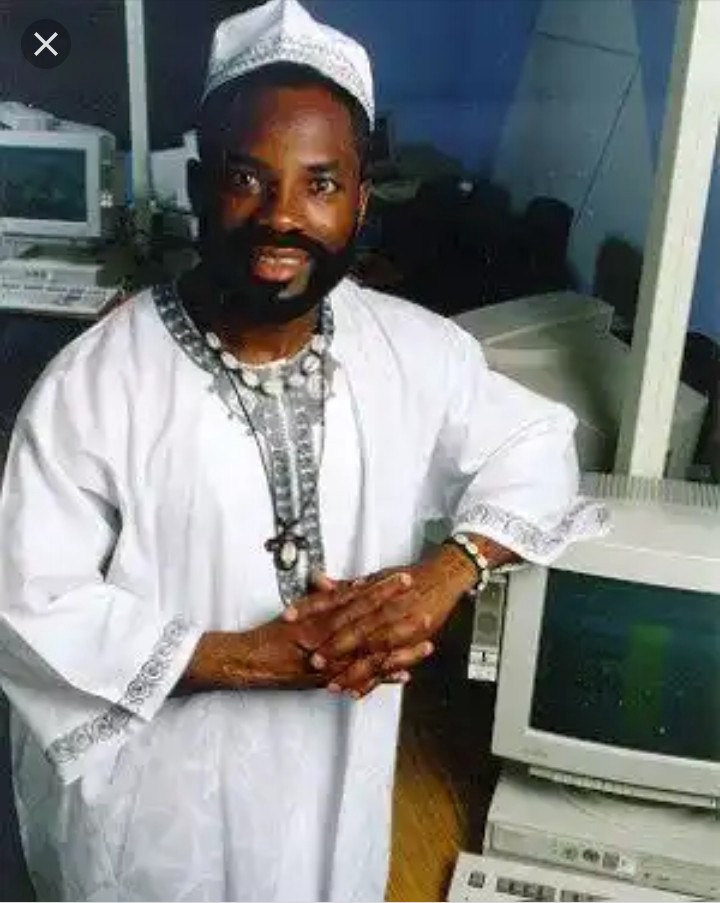 Philip Emeagwali who has been nickname the Bill Gates of Africa was born in 1954 in the then Eastern part of Nigeria.

When his parents where unable to take care of his school fees he was forced to drop out of school. Through his father ingenuity Emeagwali became very skillful in solving mathematics. As part of his mental exercise he solves 100 math problem using only one hour everyday. 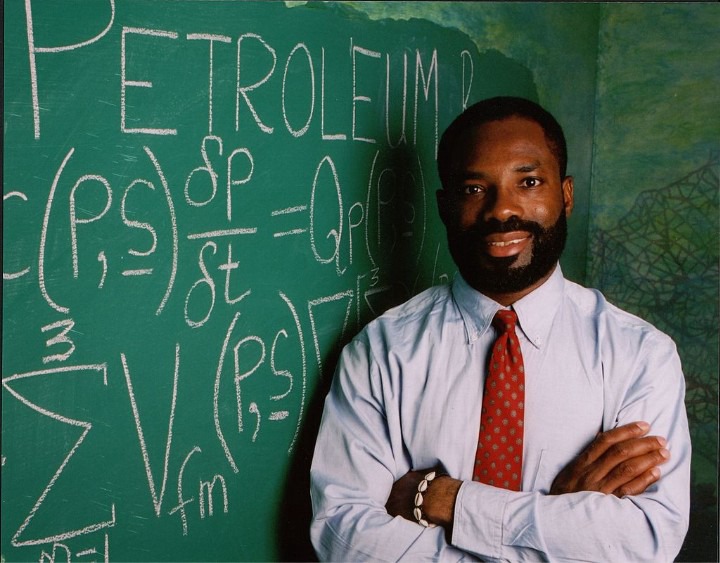 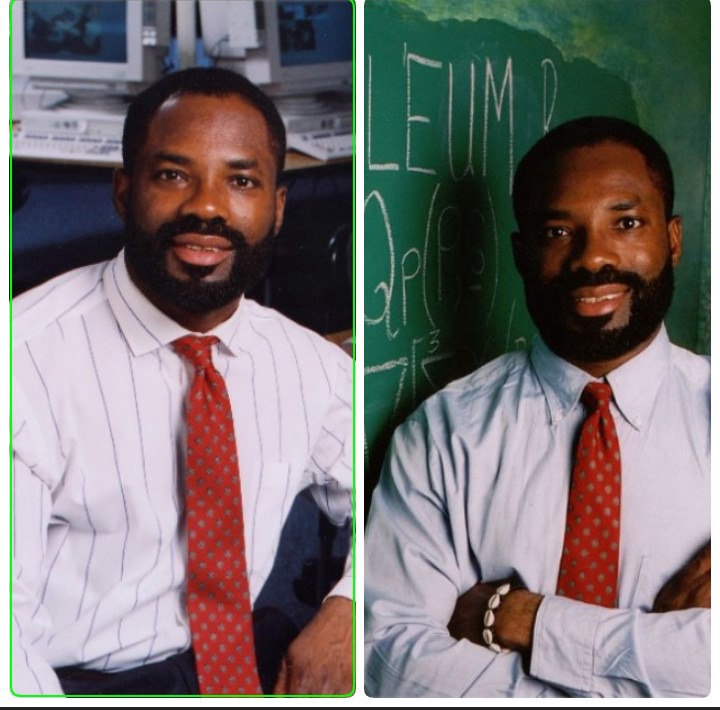 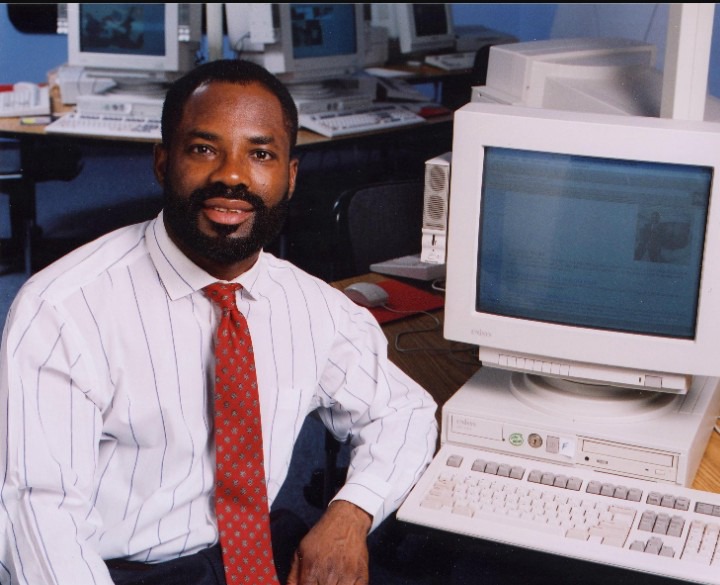 After the Biafra/Nigeria civil war which introduce the people to abject poverty he believed he could solve the time using his intelligence. 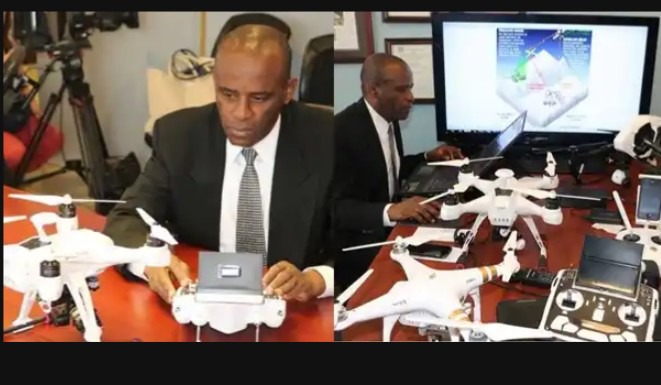 He was awarded scholarship to study at Oregon State university from where he obtained a Bachelor degree in mathematics. He also went further to obtain a Ph.D in Scientific Computing.

Emeagwali became interested in studying nature afterwards, he narrowed his study of nature to bees. He was attracted by how bees work together in comb to produce honey and he determined to produce a computer that will work in the same manner.

Years after, he was able to combine 65,000 processors to produce the fastest computer which can perform 3.1Billion calculations in a second.