By ohonsiwrites (self media writer) | 5 days ago

Recently the video footage of some students of Musbaudeen Islamiya Arabic School in Ganmo, Ifelodun LGA being brutally whipped by their fellow students appeared online. And as a result of the bruises that the victims of the floggings suffered, they have been admitted in the hospital for treatment.

According to reports, the students who were ruthlessly beaten up had attended the birthday party of one of their colleagues. But upon knowing about it, their Principal became angry. As a result, he ordered four of the other students of the school to beat them up with cains to the extent that they were left with bruises and the accompanying excruciating pain. It is also worth mentioning that one of the manhandled students is a female. 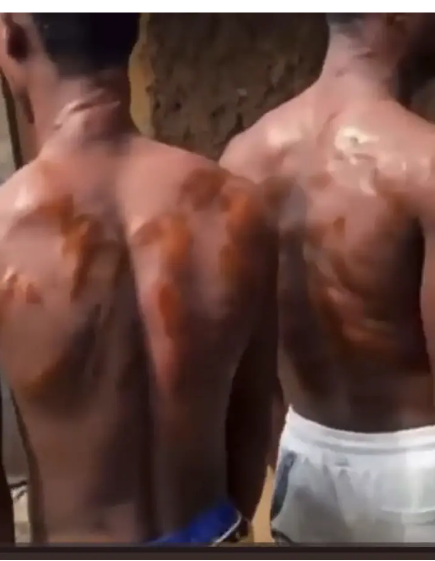 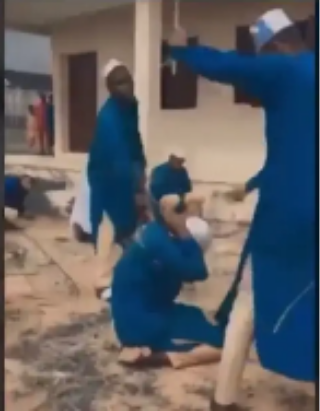 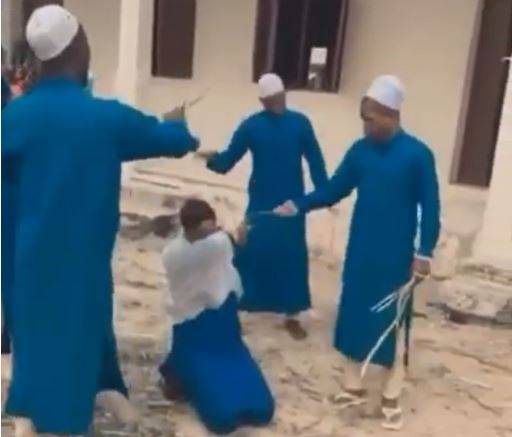 Meanwhile, the government of Kwara State has intervened into the ugly incident. And while the head of the school has been allegedly suspended, an enquiry has also been set-up to carry out investigations into it.

However, in some developments such as this one, even when everything will appear to have been settled, the affected students might continue struggling with the memory of the harsh experience for a long time or even for the rest of their lives. And as a result, they just might not be able to emotionally remain the same. And some immediate reasons might be responsible for it as stated below:

1.) According to reports and the video footage, they were actually so brutalised by their co-students at the oder of their school management. The thought of this, that it was their colleagues in the school who were asked to dehumanize them like common criminals, That alone can have its way of disturbing them emotionally.

2.) Imagine four persons had to flog each of the students, including the girl among them at once! That was a bit awkward. From time-to-time, the victimised persons might just be imagining how they had been mercilessly rough-handled. And the worst aspect of it is that, as young individuals, they might not even see anything wrong in their action.

3.) Considering the above two, they might no longer be able to cope with their studies as much as they used to do. This is because whenever they come in contact with their co-students, especially those who did their beatings, they might simply lose focus and self-esteem.

An instance of this type of incident was the one of the female corper who was recently assaulted by a female Military officer in Akwa Ibom state. In an interview which she granted when she arrived in Lagos State upon her immediate redeployment there, she said that she was still being affected by the way the soldier lady had maltreated her. 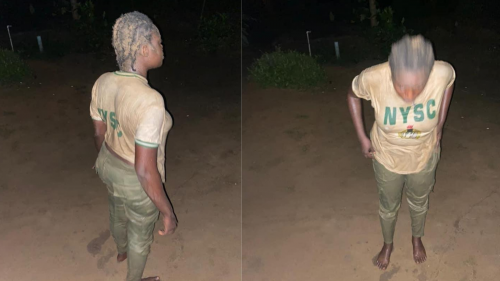 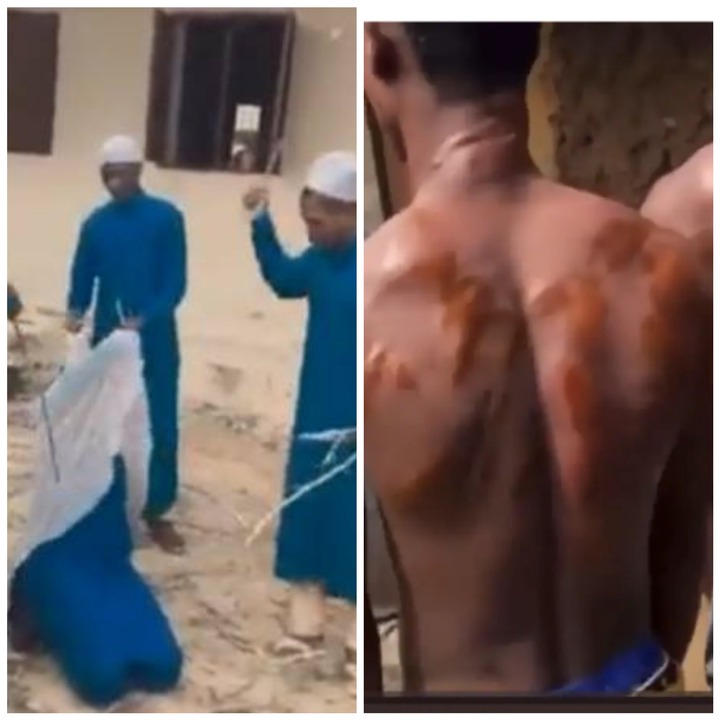