Five Nigerians who broke Academic records by getting a CGPA of 5.0

Education is very important in the life of every one,we start from learning to read,then we read to learn but it is sad that everyone concentrates at the long run.

Below is a collection of Nigerians who took thier study as thier top priority and it made them great. 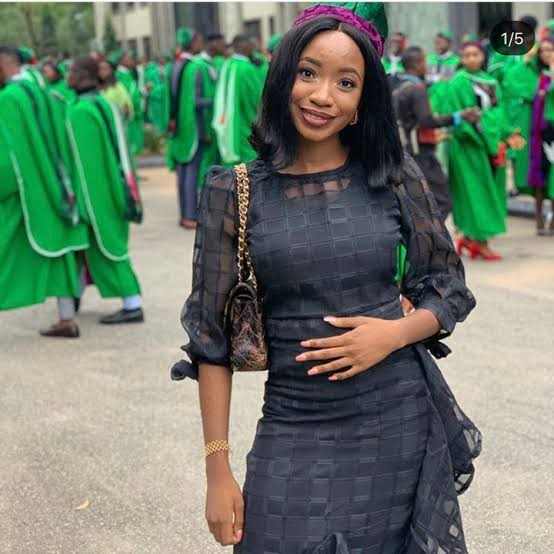 In 2018/2019 Academic session,A student from the department of petroleum engineering in convenant university was the first in the whole school that graduated with a CGPA of 5.0. 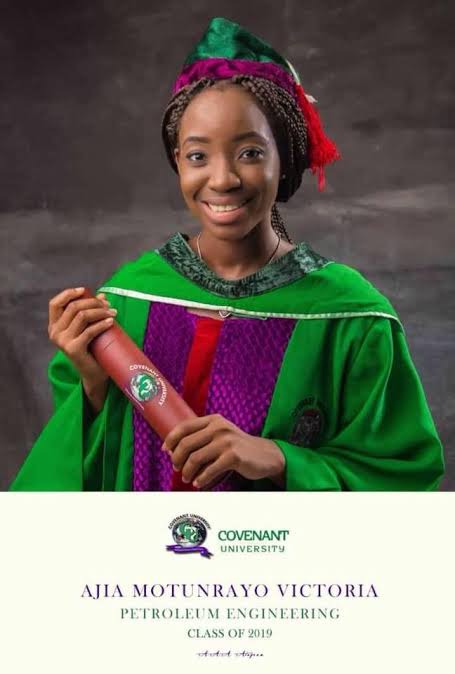 She was the best graduating student among 1,580 students that graduated that year,in which there were 215 first class graduates.

Motunrayo scored all A's during her programme in the university,having had 5.0 GPA from her first year to the final year. 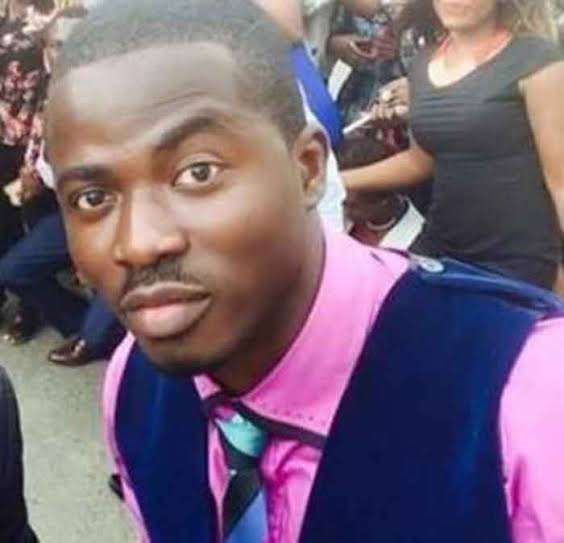 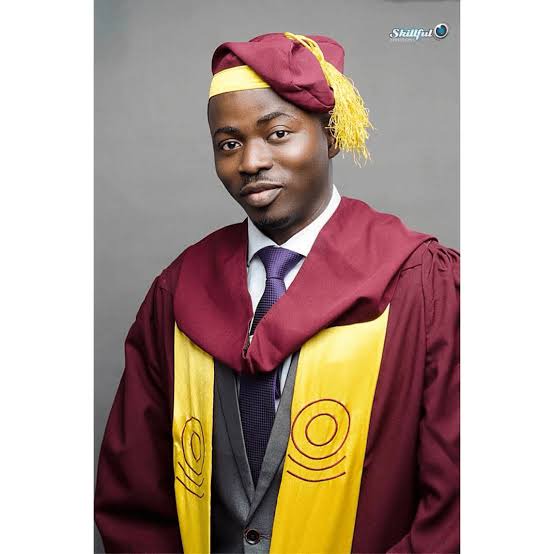 He was the best graduating student out of 5.472 undergraduates and 5,435 post graduates,in which 177 students bagged first class.

Daniel scored all A's during his programme in the university and he has a GPA of 4.97 in his first year. 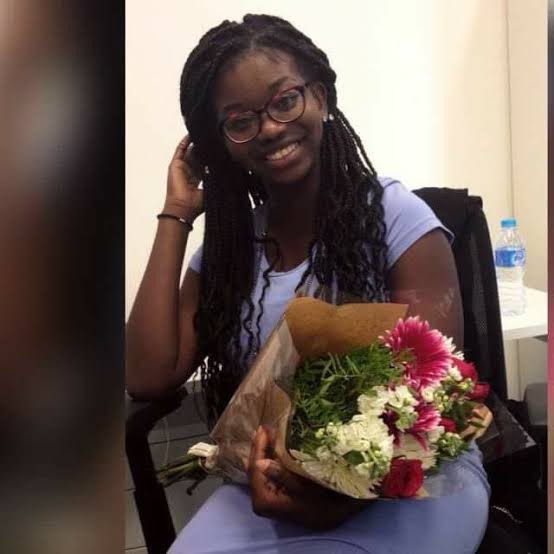 In 2017, Folafoluwa Oginni Mary,a native of Ilesha Ogun state emerged as the overall best student of the prestigious university of Hertfordshire,United Kingdom with a CGPA of 5.0. 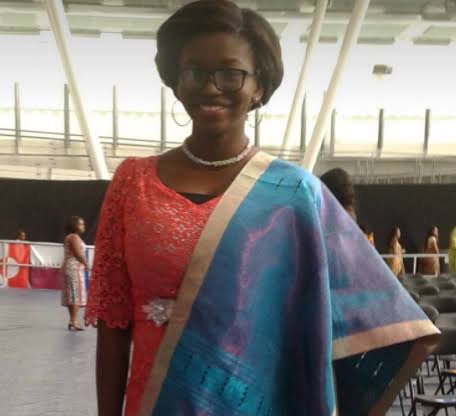 She has always been a highly celebrated student.In the year 2013,she was adjudged the best student in waec,then she proceeded to study law at OAU but she was forced to leave the school due to ASUU strike.

Folafoluwa scored all A's during her programme in the university which means she had a GPA of 5.0 from her first year to her last year. 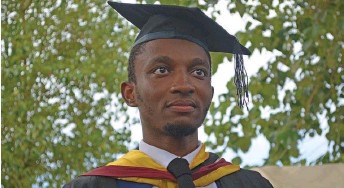 In 2017, Olukayode Bolaji made an academic history in Poland after he graduated with a CGPA of 5.0 from the University of computer science and skills,Lodz,Poland. 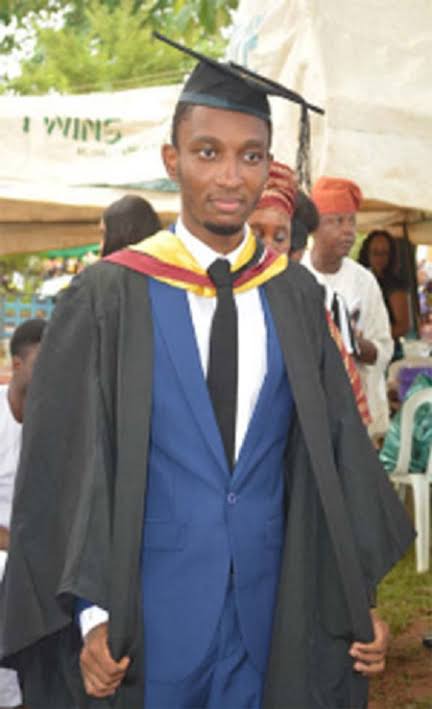 Before his journey to Poland,Oluwasona was leading in first class from his first semester in his 200 level programme in Babcock.

Mobolaji drew a thunderous round of applause when he alongside twelve of his colleagues that successfully completed the programme were presented to the crowd and he was announced to have made a grade of 5.0 with the best result in the programme. 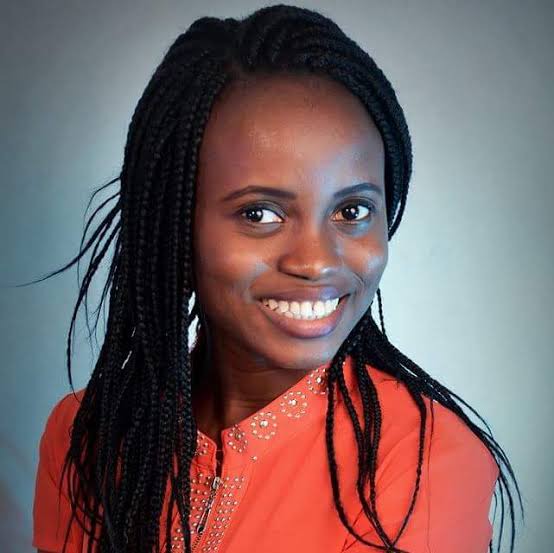 In 2017,Aarinola Olaiya emerged as the first student from the Obafemi Awolowo University having a distinction in surgery at the facility of clinical sciences. 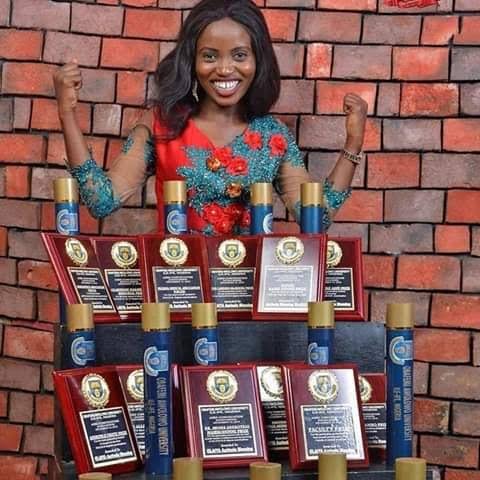 She was the best graduating student,the first to have a distinction in 28 yeara in the department.

She had a GPA of 4.74 in her first year and she had distinctions in her second year to her last year.