IBB @ 80: Take A Look At The Conventional Universities Founded By Government Of The Ex-General

By ABIJFA (self media writer) | 9 months ago 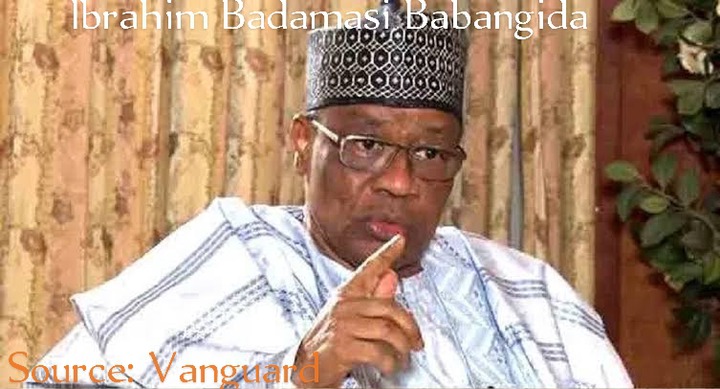 Ibrahim Badamasi Babangida is the first military head of state to describe himself as a president without being elected. The ex-general contributed tremendously to the expansion of tertiary education in Nigeria. Within the period of his eight-year military rule, he established several universities (both conventional and specialized) and polytechnics. In this article, we shall look at brief histories of the conventional universities credited to IBB.

The University of Abuja (UNIABUJA) was established in 1988 by the military government of Ibrahim Badamasi Babangida (IBB) to run both conventional and distance learning programs. The university however opened officially for academic programs in 1990 when the first set of students were matriculated. The take-off site of the institution a location originally meant for a primary school in Gwagwalada. In 1990, the school received allocation of a large expanse of land with an area of about 11,824 hectares close to Abuja City centre. 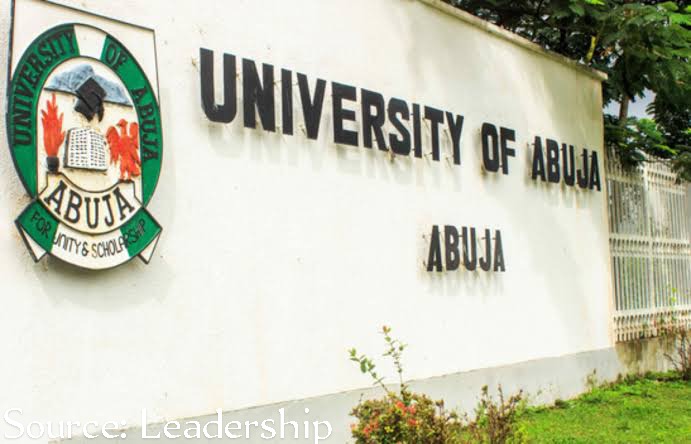 Currently, UNIABUJA has nine facilities and one colleges of medicine and three schools. The take-off site (which is called the mini campus) currently houses the faculties of Science, Education and Law.

The University of Uyo was officially founded by the federal military government under IBB in 1991. It should however be noted that the university was originally established in 1983 by the civilian government of the old Cross River State government. When Akwa Ibom State was excised from the state, the institution came under joint ownership of Cross River and Akwa Ibom governments. The original proposal by the federal military government was to convert the university to a University of Technology but after series of engagement, it was gazetted as a conventional university in September 24, 1991. 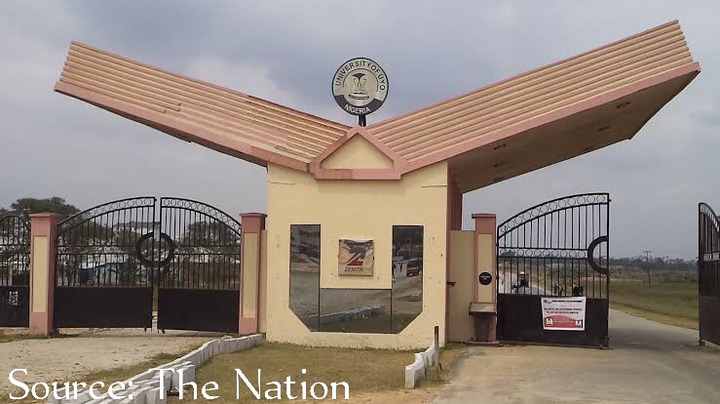 The main campus of the university has an interesting history. It began as a practicing school but, in the 1940s, metamophorsed into a Teacher Training College. Immediately after independence, it was upgraded to an Advanced Teachers College. In 1975 the school received another transformation, becoming a college of education before it eventually became a university in the 1980s.

Apart from the main campus, University of Uyo has four other campuses in and around the state capital. The thirteen faculties of the university are spread across these campuses.

Nnamdi Azikiwe university became the property of the Federal Government of Nigeria by Decree 34 of July 15, 1992. Like UNIUYO, this institution has an intersection history. It was originally established as Anambra State University of Technology (ASUTECH) in 1980 by the government of old Anambra State. On inception, the university had campuses in Awka, Nnewi (both in present Anambra State), Abakaliki (present Ebonyi State) and Enugu (present Enugu State). When the state was split into two in 1991, the Awka and Nnewi campuses became Nnamdi Azikiwe University with Akwa retaining the main campus. In 1992, the Federal Military Government of IBB took over the administration of the university. 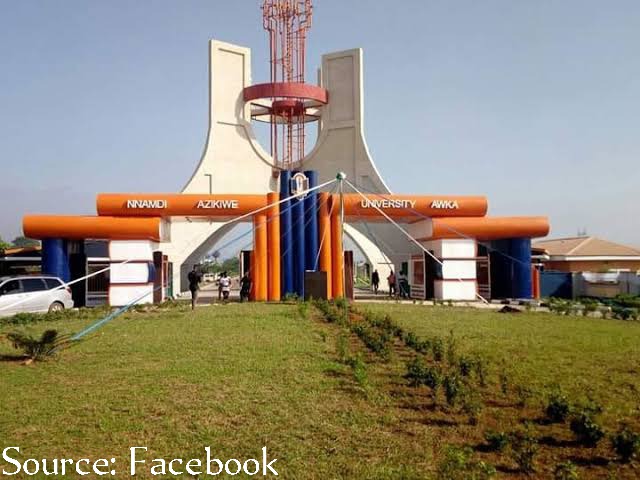 The university which was named after the first indigenous governor general (and subsequently the first president) of Nigeria currently has fourteen faculties. It also has campuses in Awka, Nnewi, Ifite-Ogwari, Oko-Ofia and Agulu.

IBB is also credited with the de-merging, in 1988, of Abubakar Tafawa Balewa and Ahmadu Bello University (which were merged in 1984 by the military government of Mohammadu Buhari).