Ogun Student's Death :Reasons Why Parents Should Teach Their Kids On How To Behave Well In School.

By Luviffy (self media writer) | 7 months ago

It was all over the news some days ago that a school boy in Ogun State by name Habeeb Adeosun had died after engaging in a fight with his classmate simply identified as Ayo.

This happened in Itokin Community High School, and it was gathered that the event that led to the fight and eventual death of the pupil was that his classmate whom he fought with confronted him for stepping on the toes of his girlfriend in the class, and Habeeb slumped in the process of the physical combat. 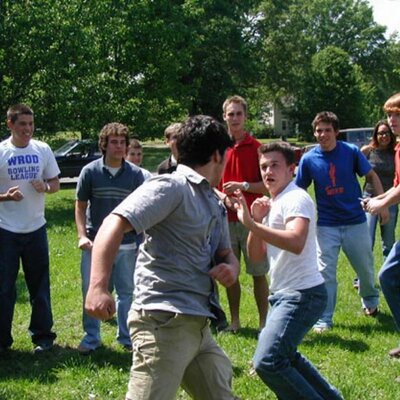 It was reported that Ayo punched the deceased with a charmed ring in the chest and took to his heels on seeing that his classmate did not stand up again, and was later arrested by a team from the Agbado Division led by the Divisional Police officer, CSP Kuranga Yero for further investigation. 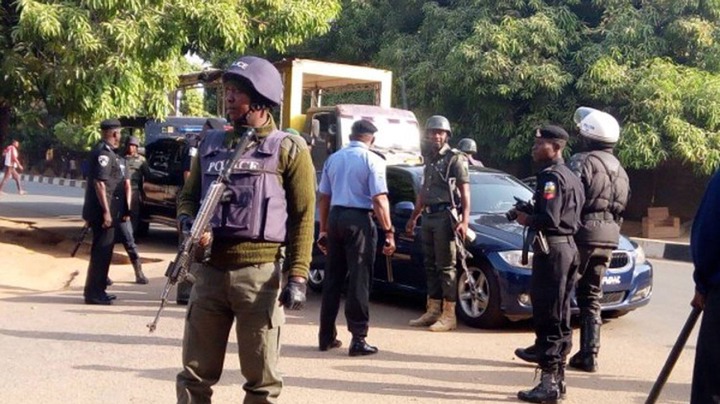 This is a sorrowful occurrence for the Parents of the boy who died, and it is indeed a trying time for them at the moment, as they sent their children to school to secure a good future, only to be called upon to carry the dead body of their child.

Parents and Guardians need to educate and inculcate morals into their Children on how to behave in an acceptable manner in the School and also in the Society at large.

They should seriously frown at their wards fighting their classmates for whatever reason. 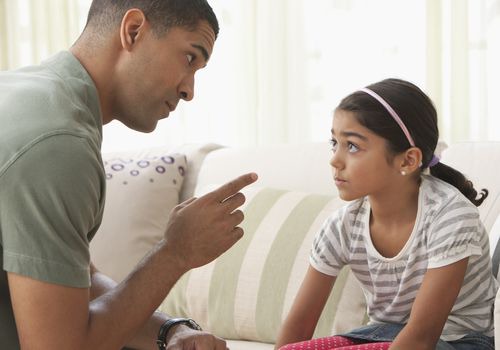 There had been several cases like this where two people will engage in physical combat, and one of them will die during the duel. The best way to avoid this ugly situation is just to stay away from fighting, no matter the situation. 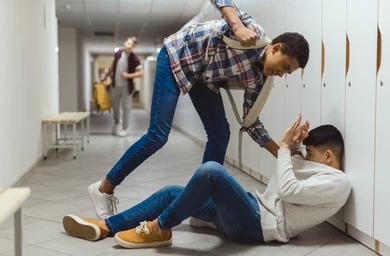 One can imagine the trauma that the suspect will face in a lifetime, as he will continue to feel guilty for killing his friend and classmate, though it had not been ascertained yet whether it was as a result of hitting the deceased that made him to die or not.

Equally, the school authority should always encourage Students not to take laws into their hands through revenge, but should report any of their colleagues that offends them to the Teachers. 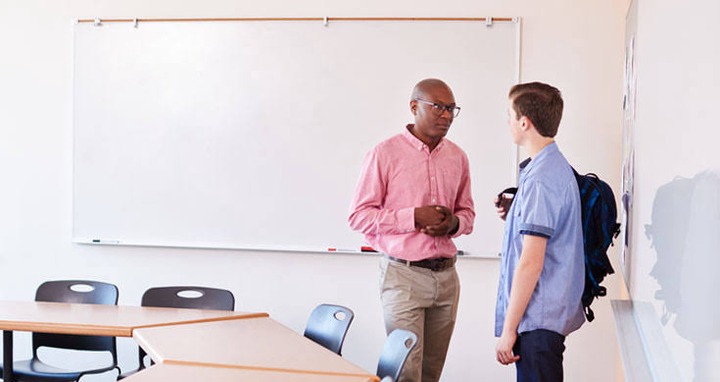 Though when Ayo was asked to state his side of the story, he said they were dragging a bag together and a fight ensued, and Habeeb hit him first, which made him to retaliate.

Assuming he had reported before deciding to avenge, his colleague might probably still be alive by now.

I hope Parents and Students will learn a lesson or two from this Article.