The physical state of Nigerian Universities after resumption

The physical state of Nigerian Universities after resumption

The University or college is a higher learning institution where one gets his final education unless he/she decides to go for masters.

Earlier this year, a date for resumption was set after the strike was called off. It was no surprise that students swarmed the school premises upon resumption as most of them must have been tired of staying at home.

Now, what was the physical state of the universities after resumption?

Taking the University of Nigeria Nsukka (UNN) for example, it appeared that most part of the University were abandoned upon the departure of the students. The grasses were overgrown, the hostels were messed up and we're really looking unhealthy. Talking about the classes, most of them were left as bad as they were, no reconstructions were made nothing at all, the roads were not patched or reconstructed. Focusing more on where I stay, the boys hostel, the cable which was connected to the transformer for electricity was stolen, the toilets and bathrooms were messed up and the environments were really unhealthy.

Such dirty, unhealthy and rough looking environment is not advisable or encourage proper learning or creativity.

Our University Chancellor's and people at head offices should look deeply into this matter. The University is a research and learning environment and should be properly taken care of. 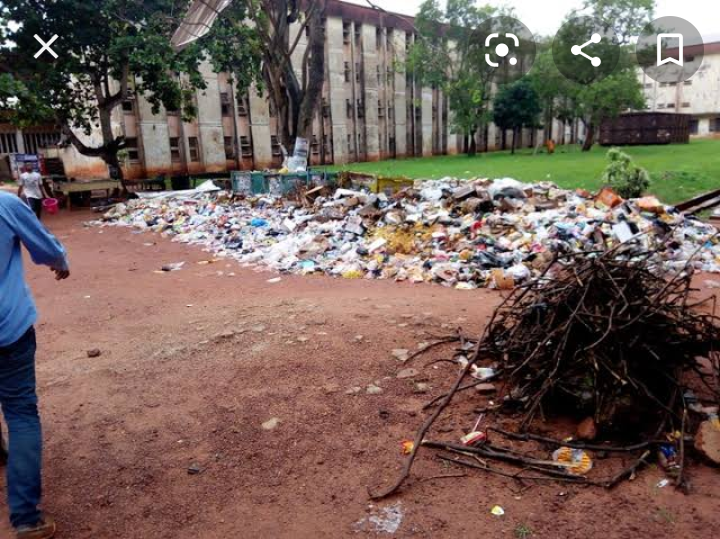 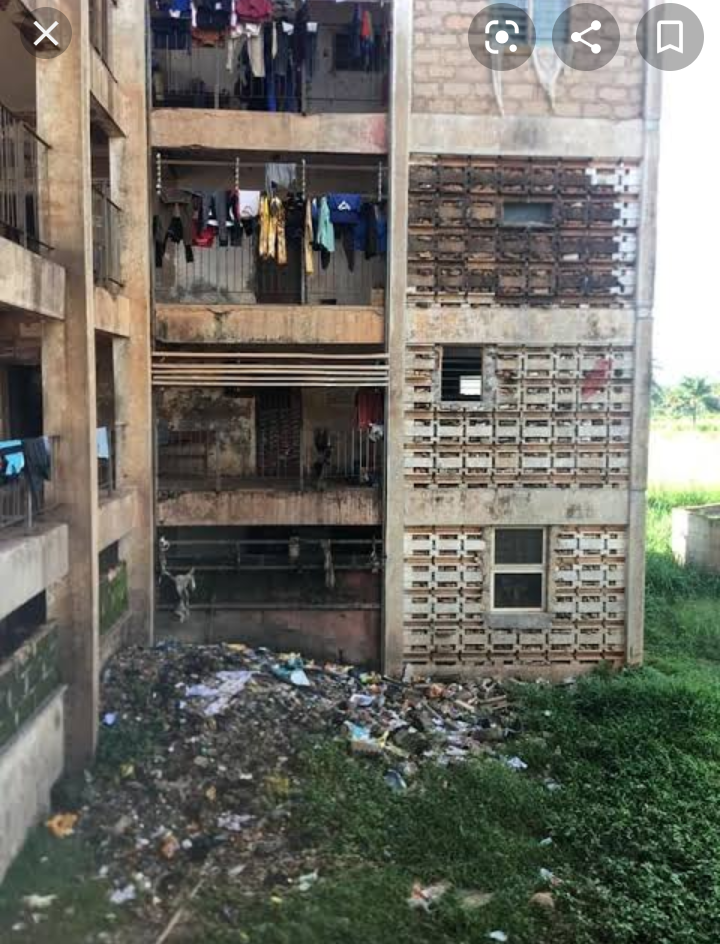 Content created and supplied by: CCJ.... (via Opera News )