According to Quora, an online platform that deals on questions and answers; Education has been proved to be and holds the key to life and Zimbabwe's past president President Robert Mugabe sits as the most educated President the world has ever seen.

Why is he regarded as such?

According to his academical records, Mugabe is a qualified teacher, he has a qualification in economics, he is a lawyer, he has master of laws from the University of London's external please, he obtained a BA degree in 1951 from Fort Hare University in South Africa, amongst other qualifications. 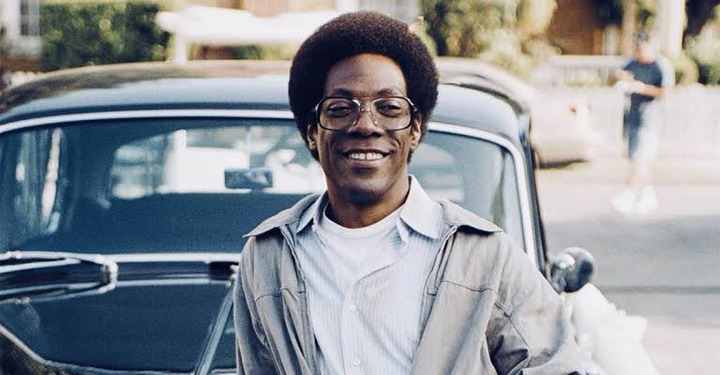 Furthermore, according to most erudite scholars; Robert Mugabe speaks the English language better than any world leader that has ever ruled.

Below are detailed presentation on why the man is regarded as the world's most educated President:

1. Bachelor of Arts (History and English) (BA) degree from the University of Fort Hare (1951)

2. Bachelor of Administration (B. Admin) from University of South Africa (Unisa)

3. Bachelor of Science (BSc.) in Economics from University of London 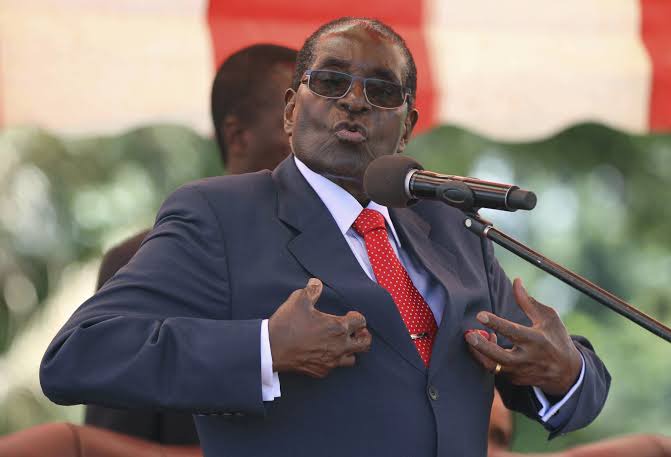 4. Bachelor of Laws (LLB) from University of London

5. Bachelor of Education (B.Ed) from the University of South Africa

6. Master of Science (MSc.) in Economics from University of London

7. Master of Laws (LL.M) from University of London

Below are all of his "Honorary Degrees"

1. Honorary LLD degree from University of Endinburgh (1994) which was however revoked in June 2007.

3. Honorary LLD degree from University of Massachusetts (1986), which was also revoked in June 2008. 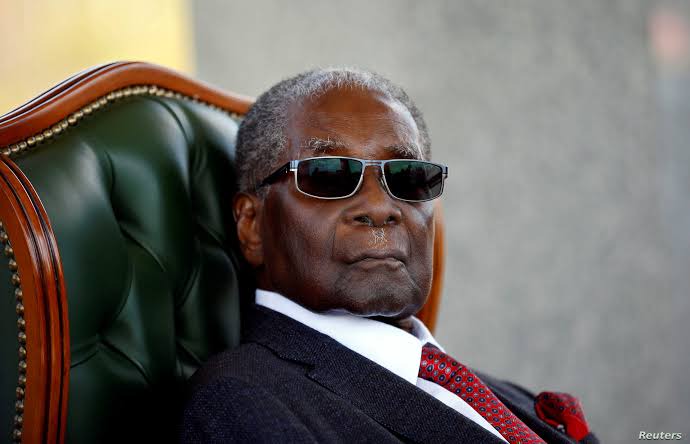 Truly he deserves the title of the most of the educated President in the world.

What are your thoughts on this article I'd love to see your comments in the comment section.