By Alrasad (self meida writer) | 5 days 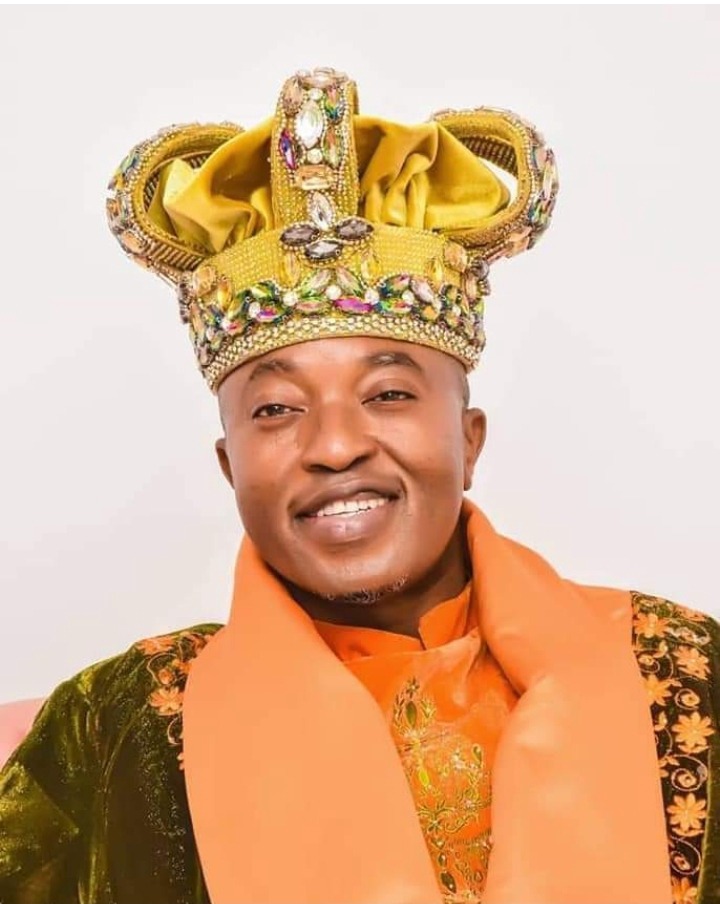 His Royal Highness, Emperor Abdulrasheed Adewale Akanbi Telu I, the Oluwo of Iwoland is a happy King as a team of management of newly approved Federal Government of Education located paid him an impromptu visit in his Palace today.

The spokesman of the team and chairman of the Federal College of Education Iwo, Liadi Tella described the King as personalization of intellect and sense of community service while praying to God to continue to protect him. He also went on to highlight some exceptional qualities of Professor R. I. Adebayo who is the appointed provost of the newly established college. He said the Palace of Oluwo of Iwo as one of the greatest Palaces available as back as 1954. He commended the Oba for bringing it back to fame again.

Check the list of members of the Governing Council of the newly established Federal College of Education Iwo: 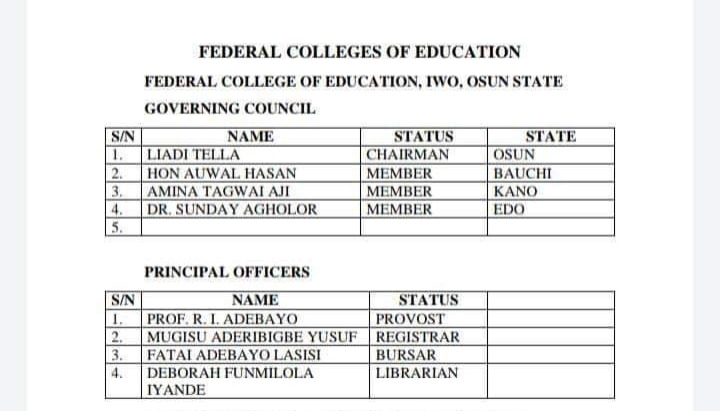 Spokesman of the team addressing Oluwo of Iwo: 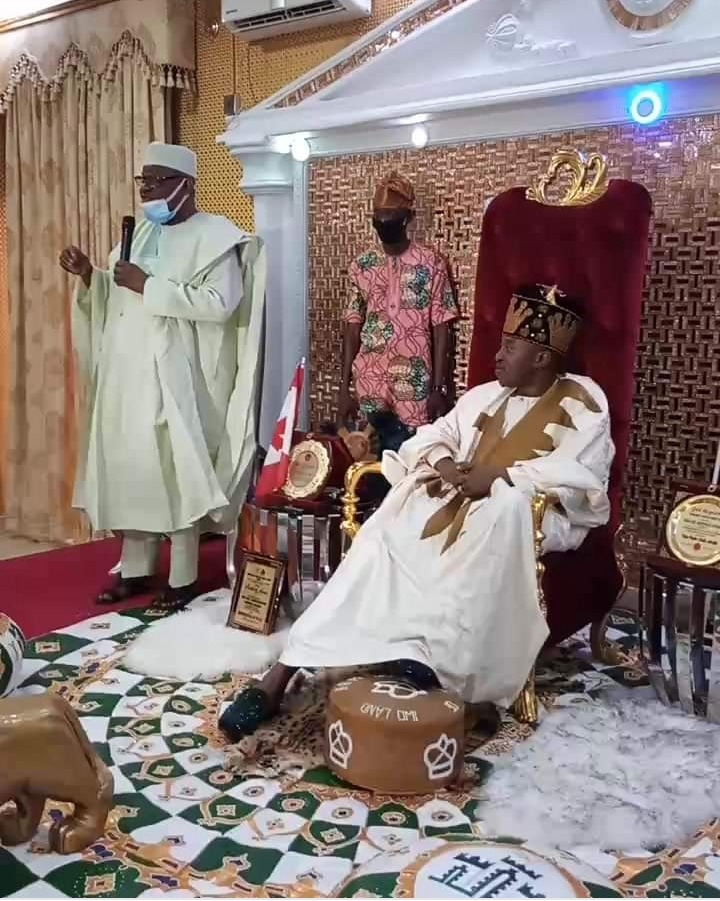 "This provost you are Seeing, Kabiyesi has defined himself as the true son of the soil. He is one person that would never please. He makes his mark distinguish. Many people think he is from Ilaro and they say it but suddenly when the position of provost was appended to, Offa people realized that he is not from Osun. He is an Offa man. Success has so many children and grandchildren. He is a well focused man with high sense of responsibility signed as a partner to the development of human race, not limited to Federal College of Education alone. He belongs to the pilot of people that can move Nigeria. I am not making speech but I am thanking God for you that you have been giving."

The chairman also described the provost as a man of honour who is not only committed to the development of the college but to the human race.

In his exciting remarks, Oba Abdulrosheed thanked the team and said he is happy that this laudable project of the federal government is happening during his reign as Oluwo of Iwo.

"I established the hospitality of Iwo and assured my unalloyed support to make the institution the best of it kinda in the country.

"I appreciate the president of the Federal Republic of Nigeria, Muhammed Buhari, his vice, Prof. Yemi Osinbajo, the Governor of Osun State, Alhaji Gboyega Oyetola, the Education Minister, Adamu Adamu, and all stakeholders who contributed to the success of the agitation.

"The team are well received by my palace in collaboration with the Iwo Board of Trustees (IBOT)."

Photos of Oluwo of Iwo with the management team that visited him in his palace today: 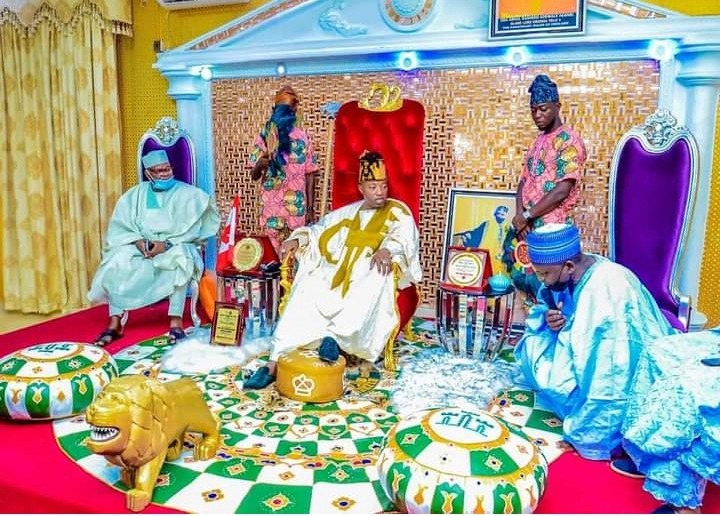 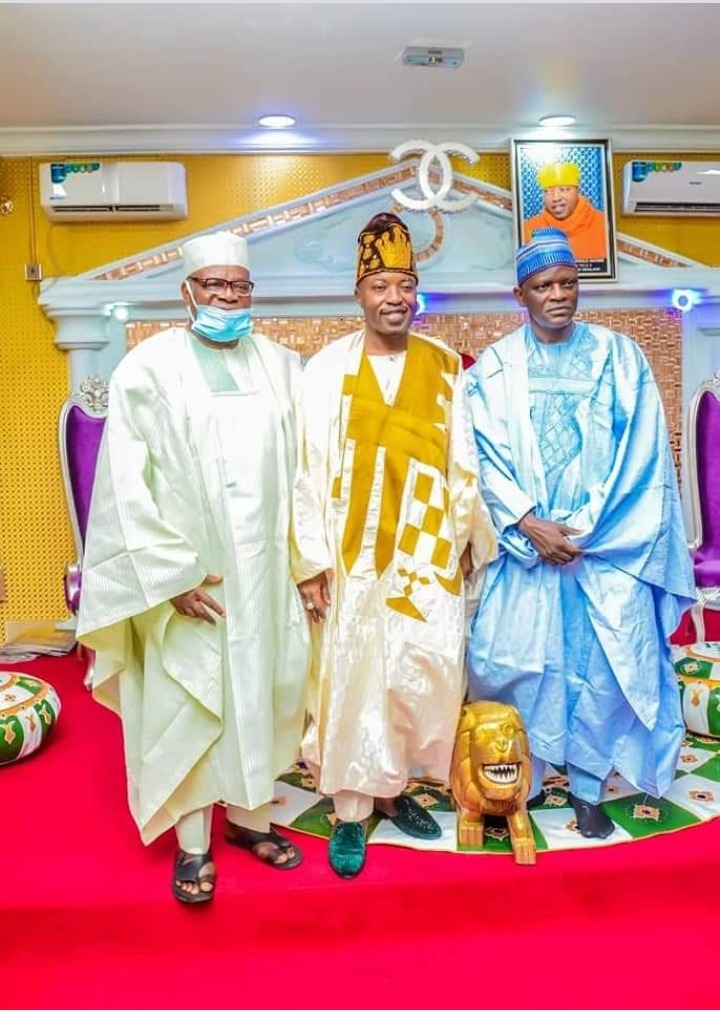 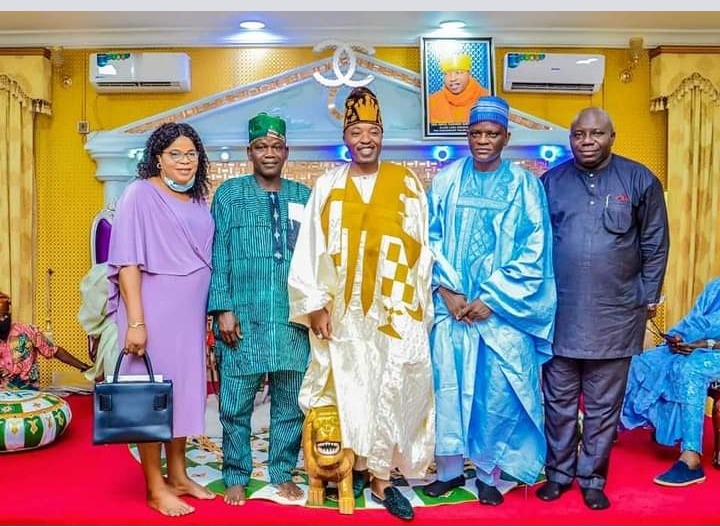 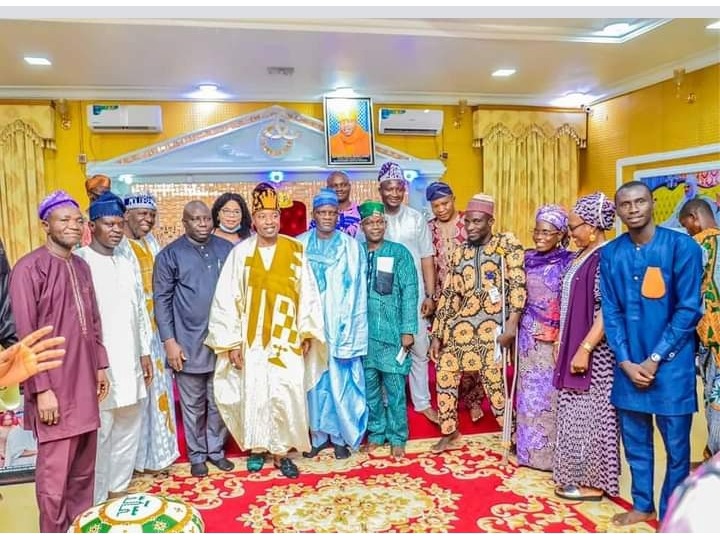 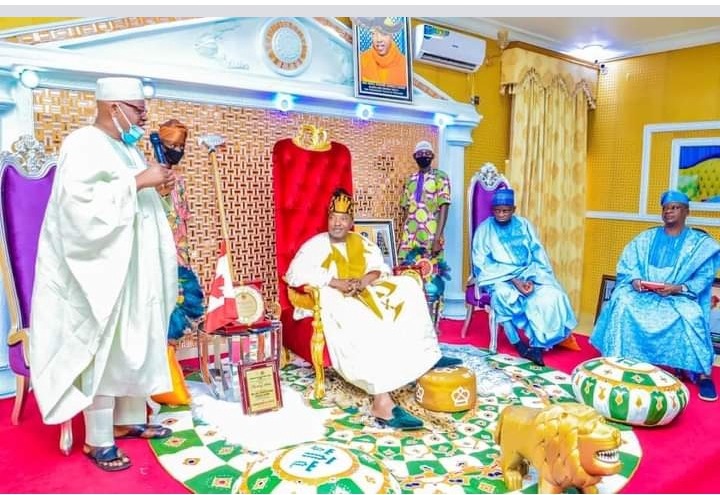 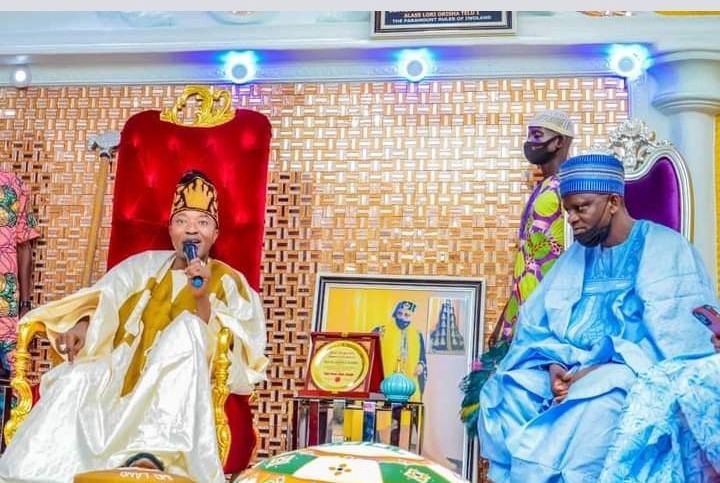 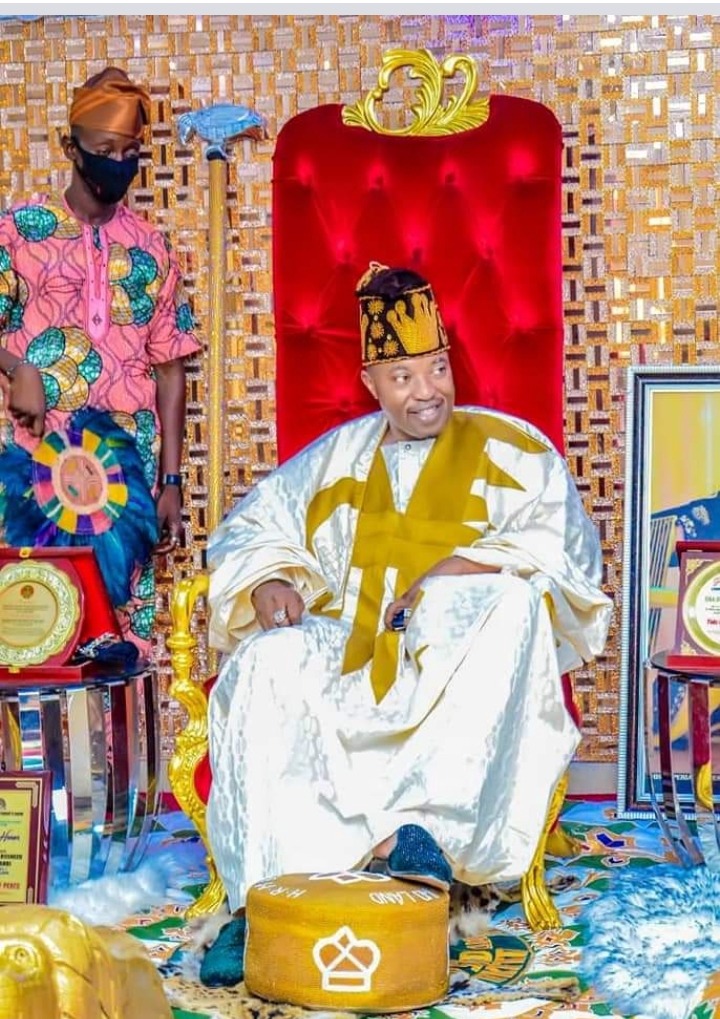 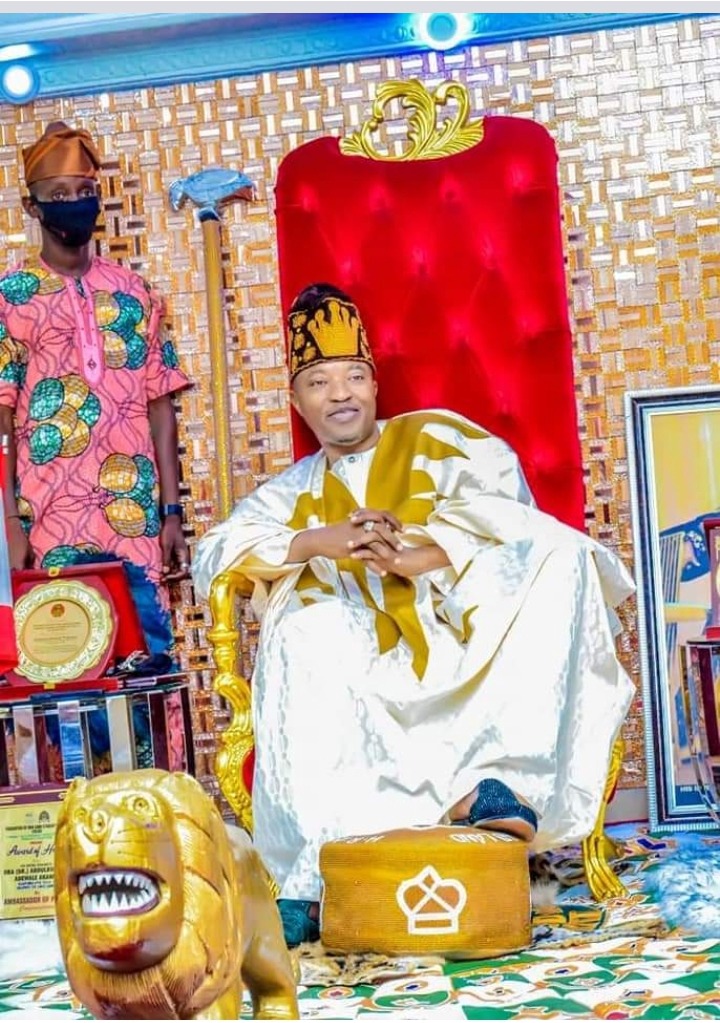 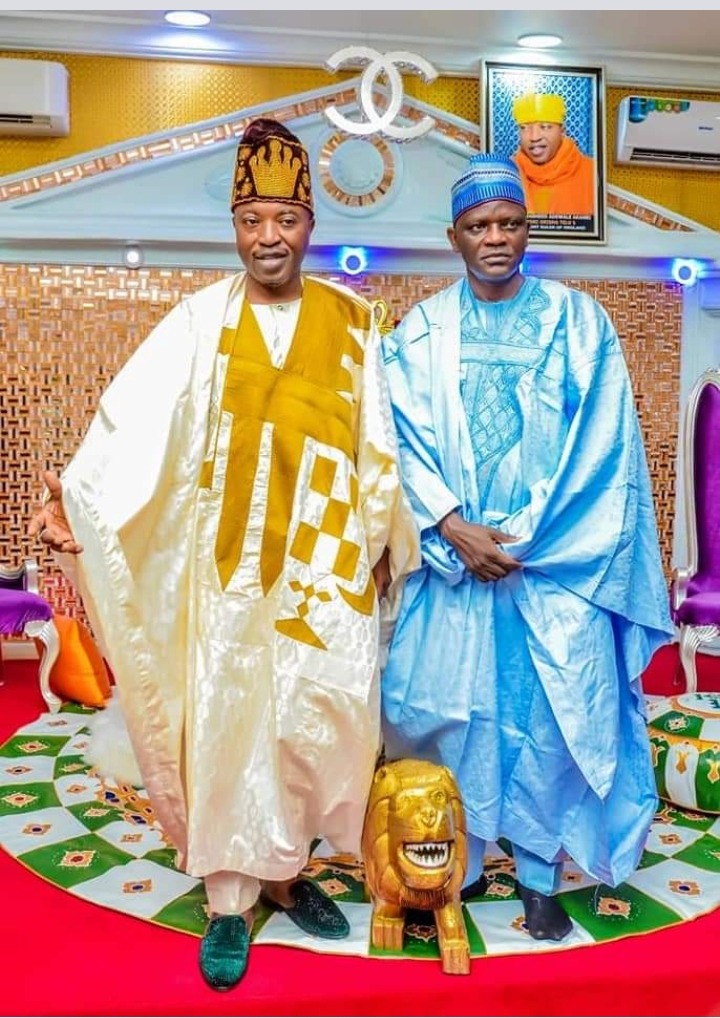 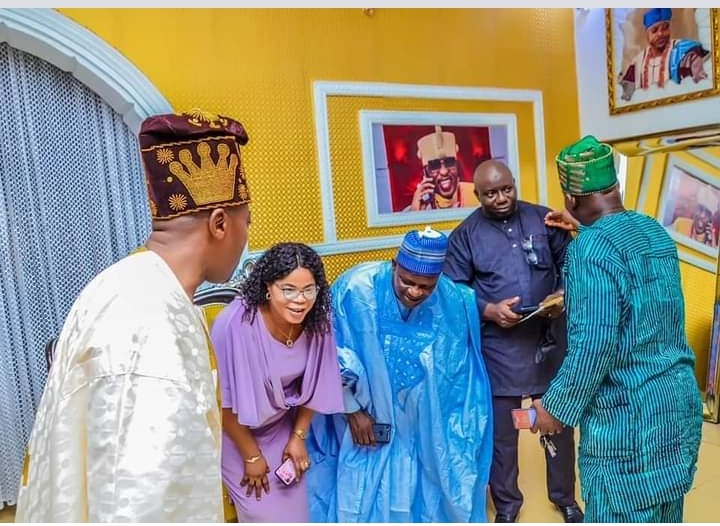 What do you think about the establishment of Federal College of Education in Iwo?

Photos Of Mercy Johnson, Davido, And Rudeboy Enjoying Life With Their Kids In Swimming Pool

Five Things You Should Never Sacrifice For A Relationship