Photos: Buhari Described Zulum As A Hard-working Governor In His Interview, Check Out His Achievements

By Haxandamilola (self media writer) | 1 year ago

President Muhammadu Buhari has described Governor Babagana Zulum of Borno State as a hard working Governor, who is taking a lot of risk. The President made the statement during an interview with Arise TV in the early hours of Thursday, 10 June 2021. 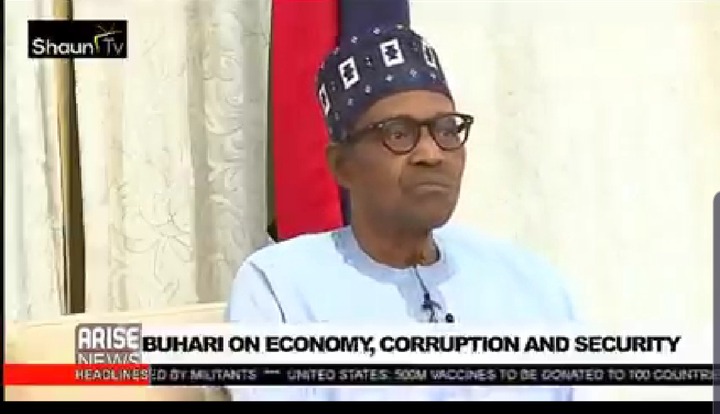 Professor Babagana Zulum who was elected as the Governor of Borno State under the platform of the All Progressive Congress (APC) in 2019, is currently one of the best Governors in Nigeria. 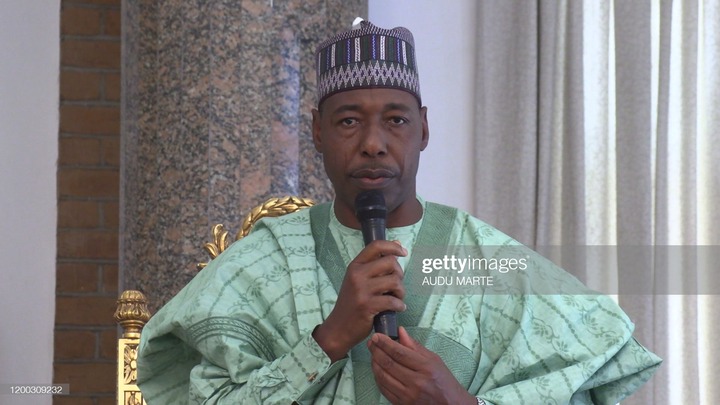 Governor Zulum in his first year in office was awarded the most outstanding Governor of the year by "Tell magazines" in 2020.

Governor Zulum reportedly became the first Governor in Nigeria to ever commission 100 projects in his first 100 days in office as the Governor of Borno State.

Governor Babagana Zulum is indeed a hard working Governor, and below are some of the pictures of his achievements in just two years in office. 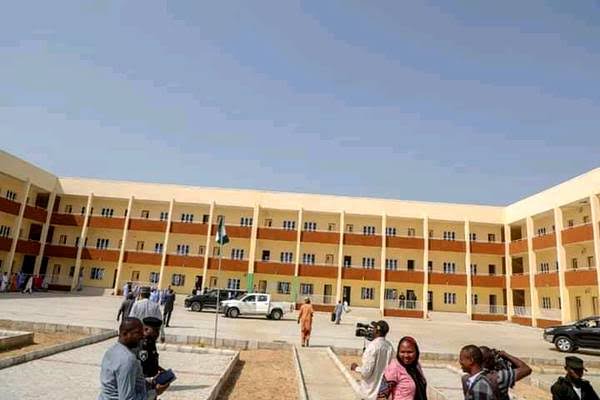 Governor Zulum reportedly built three standard schools in Borno in his first year in office. The classrooms are world class which can be compared to classrooms in western countries. 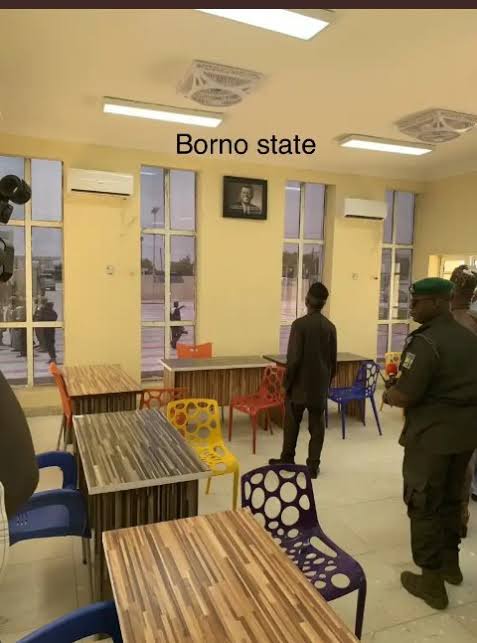 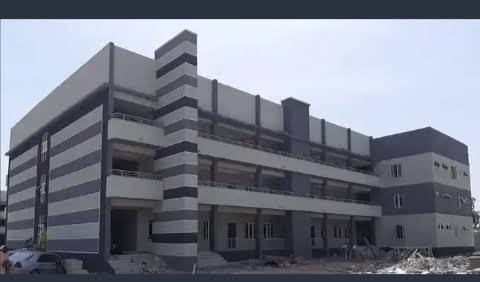 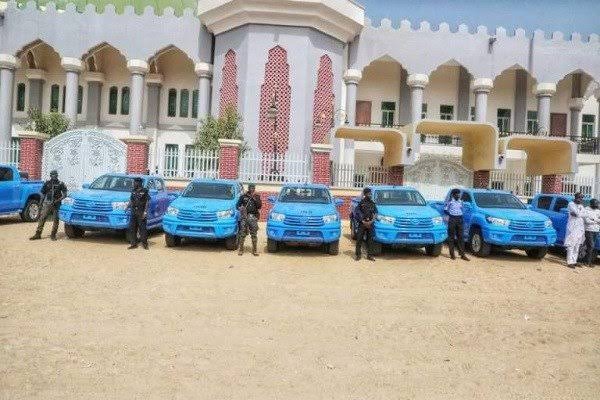 Governor Zulum has donated over 70 patrol vehicles to Nigerian security operatives in the fight against terrorism. 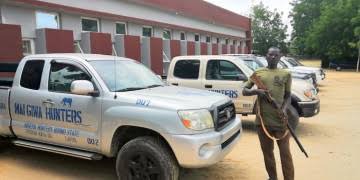 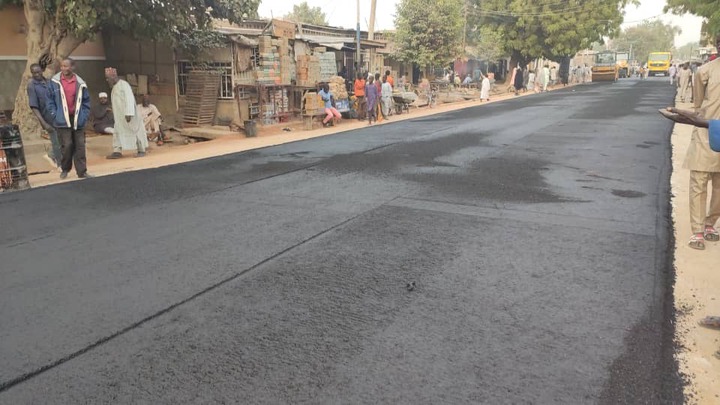 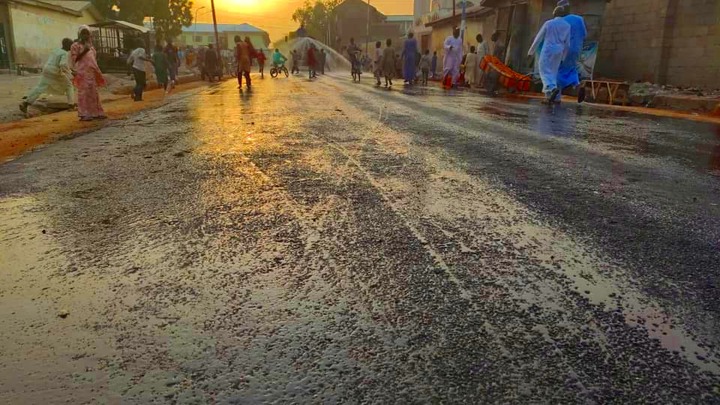 Governor Babagana Zulum is Indeed an example other Governors need to emulate to make the country a better place for everyone.