By Dukegeorge (self media writer) | 2 years ago 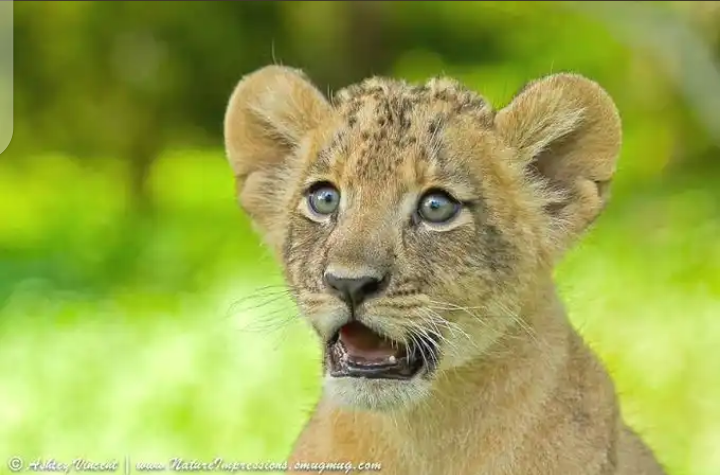 MY STORY; MY GLORY.

In July 2014, I graduated from the Federal Government College Kwali, Abuja and on the 1st of August 2014, I gained admission into the University of Nigeria Nsukka on the Merit First list to study Medicine and Surgery.

On admission, I had a host of issues that threatened my admission and within one month my admission was switched to Microbiology department. While these dilemma continued, I discovered I didn't actually want to study Medicine, I simply made that choice out of ignorance of other health fields. So as I searched deep within myself and spoke to various counsellors I discovered that a career in Pharmacy was actually my purpose in life. At the point of this discovery, the drive to study Medicine died off and a new zest to study Pharmacy filled my soul. So I started thriving to change my department again to Pharmacy.

On the course of this process, I was told that it was easier to change from Biochemistry into Pharmacy compared to Microbiology. So I went to the admission officer and again my admission was switched to Biochemistry, and the zeal to study Pharmacy even heightened, as struggles against that desire also heightened.

A turning point came in November 2014 when I was asked for the very last time: Do you really prefer Pharmacy to Medicine? Would you rather take a change of course next year into Medicine instead of pharmacy? My answer which was both firm and unwavering in all the offices I ventured into was: YES to the former and NO to the later😊

Suprisingly nothing happened for months after that incidence, but on Wednesday 8th January 2015, my name was published under the fifth admission list of University of Nigeria Nsukka as the No.1 candidate to study pharmacy for five years. On seeing my name, my joy knew no bounds as the University Matriculation was forthcoming so I would be matriculated and celebrated in my true dream department.

For five years I studied pharmacy at the University of Nigeria Nsukka and with each rolling year, I discovered I would have ended in tears if I had studied Medicine as I passionately hated and struggled so much with Anatomy, Pathology and other basic medical blocks we were required to study. In contrast, I was so good in Pharmacology, Pharmacotherapeutics, Pharm. Administration and Management and other Pharmacy courses. In fact I studied pharmacy effortlessly because it was just so easy for me to understand all its concepts even without reading.

On the course of studying pharmacy for five years, I was also blessed to unleash much more of my potentials as I:

-Actively served as a leader in over 22 positions,

-Worked in over 9 organisations,

-Travelled to 2 countries outside Nigeria.

-Executed innumerable landmark projects, some of which have also been recorded on marble.

-Met countless number of life transforming partners and individuals, that till date continually make me praise God for choosing pharmacy.

So I conclude my story with this truth: "I may have not gone where I intended to go, but I thank God that I ended where I needed to be. "

Content created and supplied by: Dukegeorge (via Opera News )