The List Of Things Nobody Will Teach You In The University.

By Allsinglesandmarried (self media writer) | 2 years ago

Knowledge they said is power and that is why we learn Every day in order for us to acquire more knowledge.

1) Did you know that the continent of Africa has 54 countries in it?

2) Garri, one of the most popular food products gotten from cassava is the most widely eaten food in Africa.

3) In 1776, June 4th, the United States of America got her independent from Great Britain.

4) France colonized nine countries in Africa, which are;

5) Did you know that In Football, Sheffield F.C., founded on October 24th, 1857, is the world's first football club, while Notts County, founded in November 1862, is the oldest league club in the world? 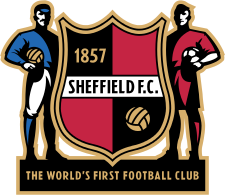 6) Did you know that Motorola is the first company to produce a handheld mobile phone, On April 3, 1973.

7) Did you know that In 1979, Nippon Telegraph and Telephone (NTT) launched the world's first cellular network in Japan?

8) Did you know that on April 30, 1789, George Washington took his oath of office as the first President of the United States of America.

9) Did you know that Britain colonized most of the African countries, they are;

South Sudan (this is the newest country that separated from Sudan in 2011.)

Britain really did much in Africa than other advanced countries.

10) Did you know that the oldest church in Nigeria was built and completed in 1946 in marina Lagos? 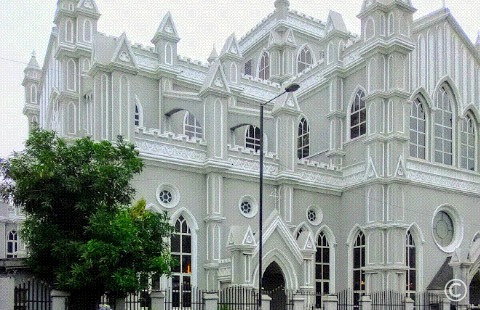 It is popularly known as the Cathedral Church of Christ Marina and is the oldest Anglican cathedral in the Church of Nigeria.

11) Did you know that Shitta-Bey Mosque is a mosque, religious learning centre and one of the oldest mosques in Nigeria? The mosque is located at Martins Ereko Street, Lagos Island, Lagos, Nigeria. It was established in 1892 and designated as a National monument by Nigerian Commission for Museums and Monuments in 2013. 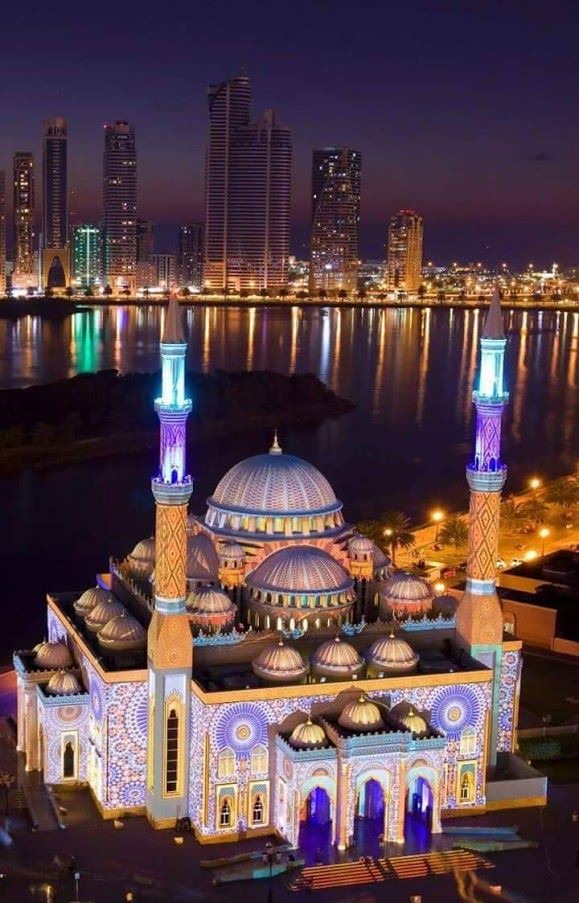 12) Did you know that Third Mainland Bridge in Africa until 1996 when the 6th October Bridge located in Cairo was completed?

13) Did you know that The oldest university in the world is Africa's University of al-Qarawinyyin, founded in 859 and located in Fez, Morocco, followed by The ‘Nourishing Mother of the Studies’ according to its Latin motto, the University of Bologna which was founded in 1088? 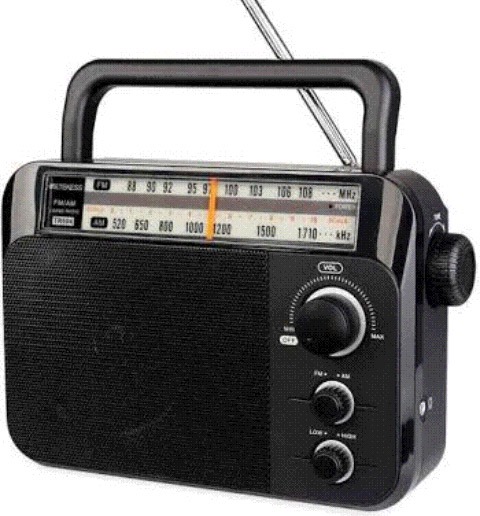 15) Did you know that Chief Christopher Alexander Sapara Williams CMG, born onJuly 14, 1855, and later died on March 15, 1915, is the first indigenous Nigerian lawyer, called to the English bar on 17 November 1879?

16) Did you know that Chief Folake Solanke, born on 29 March 1932, SAN, CON, is a Nigerian lawyer, administrator and social critic? A Senior Advocate of Nigeria and the first Nigerian female lawyer. 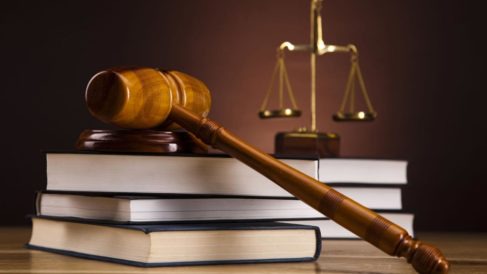 17) Did you know that the First Primary School in Nigeria Was Established in Badagry, in 1843 by Wesleyan Mission (Methodist Church), during the British Colony?

18) Did you know that the first and the largest transportation hub in Africa is located in Oshodi, Lagos Nigeria. 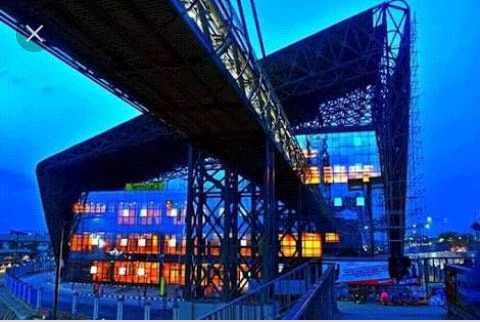 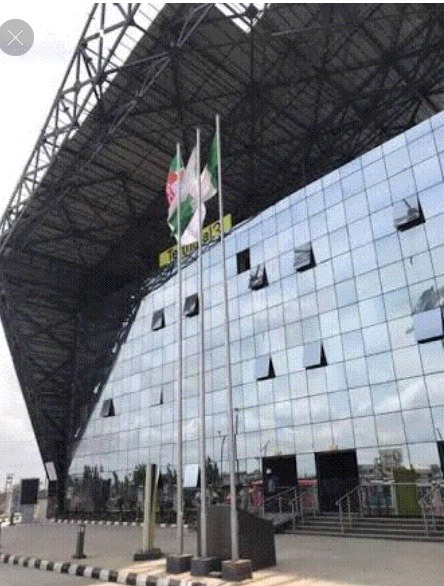 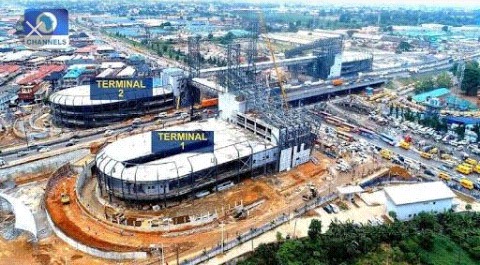 It was commissioned by Governor Akinwumi Ambode in 2015.

Content created and supplied by: Allsinglesandmarried (via Opera News )