These Nigerian Languages Will Soon Be No More 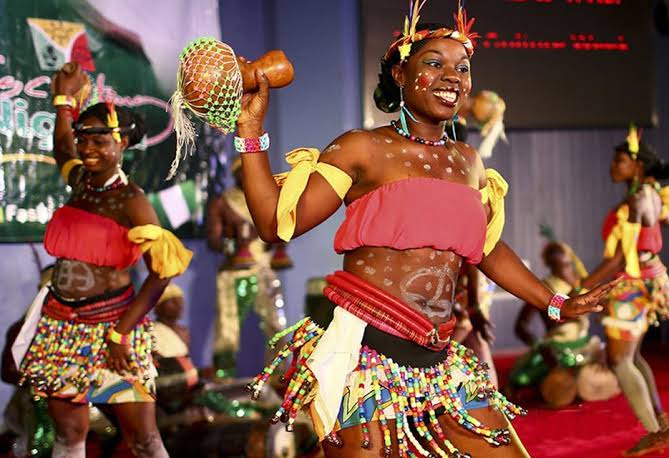 Nigeria is one the most linguistically and ethnically diverse nations in the world. Ethnologue, the premier authority on languages, estimates that there are 517 different languages spoken in Nigeria.

But over the years many of these languages are fast becoming endangered and others have even gone extinct with no speaker(s) alive. Linguistic Association of Nigeria (LAN) reportedly said unless proactive steps were taken, more than 50 minority languages in the country might become extinct in a few years.

Cultural, political or economic marginalization, political repression, war, natural disasters, urbanization and intermarriage have been listed as some of the causes of language endangerment.

According to Roger Blench's Atlas of Nigerian Languages and National Council for Arts and Culture (NCAC), about 29 minor languages in Nigeria have become extinct while another 29 local languages are in the danger of extinction. 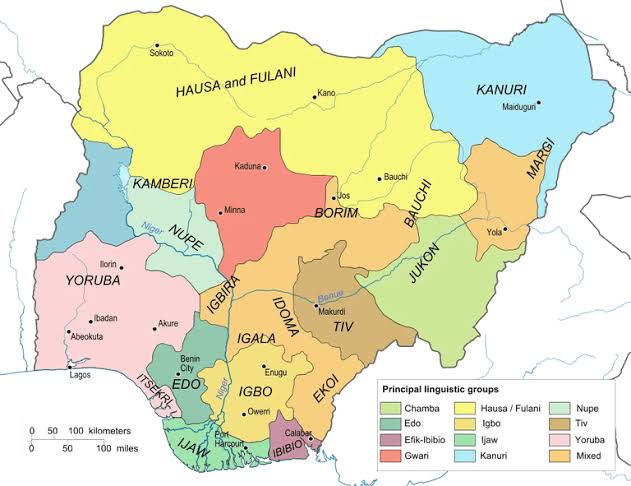 Below is a list of endangered languages in Nigeria, using the above criteria:

Note: Language spoken by most children, but restricted to certain domains e.g home.

Note: In this case, children no longer learn the language as mother tongue in the home.

Note: Languages that the youngest speakers are grandparents and older, and they speak the language partially and infrequently.

Note: Languages that are spoken by grandparents and older generations, while the parent generation may understand it, they do not speak it to children or among themselves. 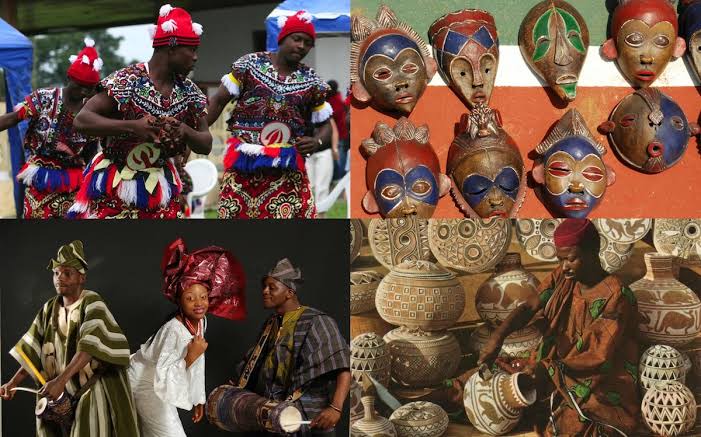 Please let us try to teach the younger generation our culture and language so that it will not become extinct.

Content created and supplied by: Benaudu01 (via Opera News )