Confirmed: New universities and colleges to be opened in Nigeria

By Kadaraallahu (self media writer) | 1 year ago

Confirmed: List of new universities to be opened in Nigeria. 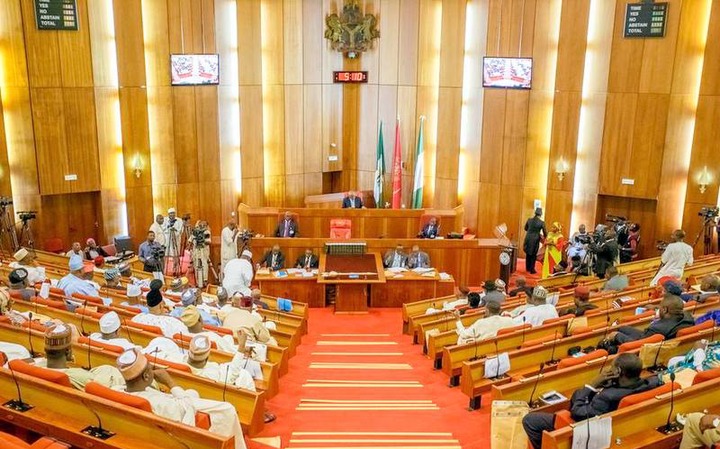 We have received reports that two new Federal Universities and a Federal College of Education will be opened to enhance education that will ensure development in Nigeria.

The Senate has approved the establishment of a Federal University of Technology in Auchi, Edo State and two other universities across the country.

The second to be approved by the House was the University of Nigerian Maritime Transport in Okerenkoko in Delta State.

A Federal College of Education will be established in Giwa Local Government Area of ​​Kaduna State.

The House approved the bill during its session on Wednesday, after graduating on a proposal to establish post-secondary institutions.

This follows the receipt of the report of the Senate Committee on Higher Secondary Education and Universities Fund (TETFUND) presented by Senator Babba Kaita.

Senator James Manager of the Peoples Democratic Party (PDP), who represents Delta South, in the House, introduced the proposal to establish the Nigerian Maritime University.

Presenting the report, Senator Kaita said there was a need to revitalize Auchi Federal College in order to make it an independent university.

It was reported that the Gombe State Government is planning to start awarding certificates from the National Institute of Arabic and Islamic Studies (NBAIS) to Quranic compilers.

Africa's All Time Best XI In The EPL