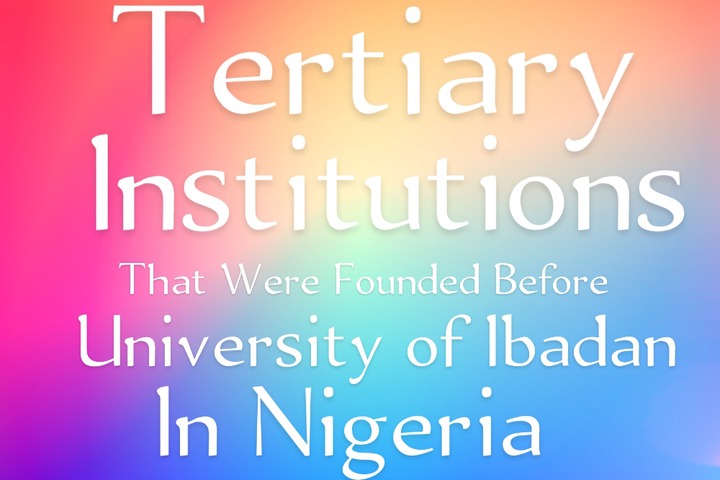 When asked about the oldest higher institution in Nigeria, the first school that tends to come to mind is the University College, Ibadan which metamorphosed into the University of Ibadan (UI). However data obtained from the Federal Ministry of Education through the National Board for Tertiary Education (NBTE) has revealed that Nigeria had a couple higher institutions in Nigeria today were founded before the university. The focus of this article is to highlight these older schools. 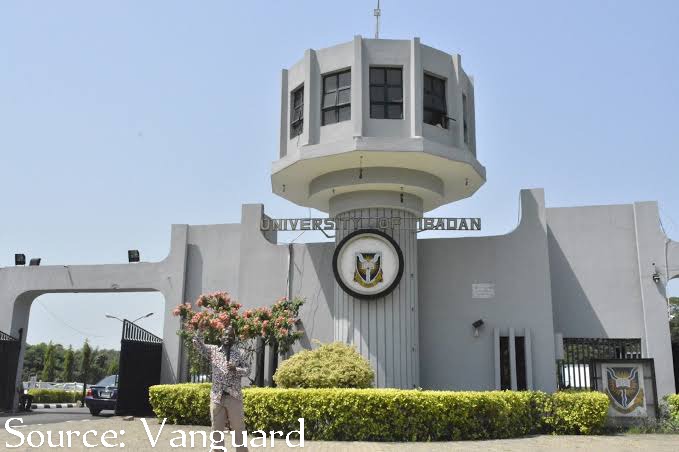 The oldest among them is the Federal School of Surveying (FSS), Oyo. This institution was founded in Lagos by the colonial government in 1908. It was however relocated twice until it got to Oyo in 1934. The FSS was managed by the Federal Surveys Department until 1990 when the school had its own governing council.

Akperan Orshi Polytechnic, Yandev (AOPOLY). This polytechnic was founded as a farm training center by the colonial government in 1926. In 1983, it became Benue State College of Agriculture with mandate to offer National Diploma (ND) and Higher National Diploma (HND) Programs. The college was however rechristened Akperan Orshi College of Agriculture in 1992. In order to increase the reach of the school, it was upgraded to the status of a polytechnic by the current governor of the state, Samuel Or tom.

The third institution on my list is the Federal College of Forestry, Ibadan (FCFIBADAN). The story of this institution began in 1939 when it was established as a School of Forestry in Zaria. It was however relocated to Ibadan, the headquarters of the Western Region two years later. Today, the college is an autonomous monotechnic running ND and HND programs.

Another tertiary institution that is older than (UI) is Federal College of Animal Health & Production Technology, Vom. This college was established as a veterinary school in 1941. The institution was upgraded to the status of a college in 1980. It however took its current name in 1991.

Federal Cooperative College, Ibadan (FCCI) was established in 1943. Today, the institution offers ND and HND programs as an independent college.

Yaba College of Technology (YABATECH) is one of the tertiary institutions in my list. The institution began as Yaba Technical Institute in 1947. It was however given its current name by the military government of Yakubu Gowon in 1969. Today, the institute runs ND, HND and degree (in affiliation with UNN) programs.