By Bismark5 (self meida writer) | 5 days

Some years back, I received my Nysc call-up letter with high hopes.

'Bayelsa State' was written boldly on the white and green sheet. I'd never been to Bayelsa but I knew what to expect. Certainly, there would be bodies of water which required boat trips.

And honestly, I wasn't prepared for that.

After the 3 weeks mandatory camping exercise at Nysc camp in Kaiama, we were posted. 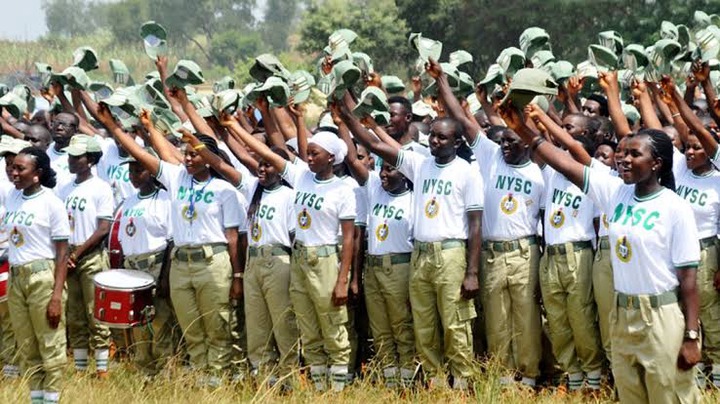 My place of primary assignment was in Southern Ijaw, located in the farthest part of Bayelsa with no trace of land, just water.

It was a scary moment for me since all attempts to be reposted failed.

Later, word got to the Nysc state coordinator that some of us were yet to report to our PPA.

So apparently we were in big soup.

That's myself and my friend who were unfortunately in the same situation.

The news was really terrifying and caused us many sleepless nights.

Now we didn't report for duty promptly on discovering the nature of the place called Koluama II. 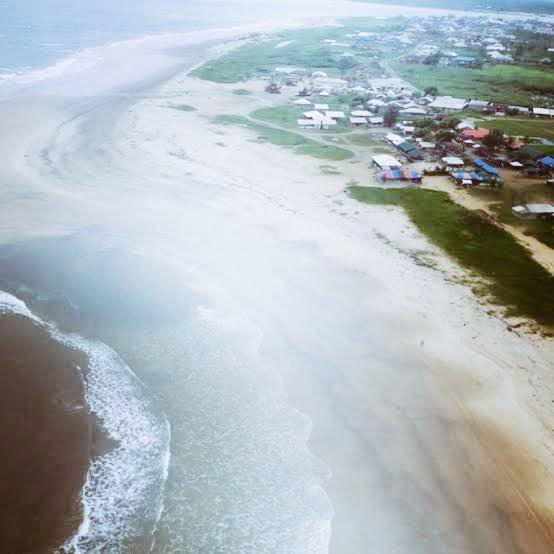 First of all it was a remote island located along the waterways neighbouring Cameroon. The waterways could even lead you to Europe if you're quite adventurous.

On the Nigeria map, this Ijaw-speaking community is represented by a stretch of blue-coloured areas; a symbol of water.

Secondly, the community was prone to ocean surge disasters.

Plus, there was no network, no light, things that really matter.

Also, while stationed there, one had to have enough cash on them for as long as it gets, or risk a 5 to 6 hours water journey back to the state capital Yenagoa, just to withdraw money from an ATM.

Then should I talk about the heart attack-giving journey?

Imagine being in a speedboat zipping through the sea, turning dangerously and bouncing on water gallops for hours - while you're left with little or nothing to hold onto.

How was I going to survive the next 12 months with such hazards?

Believe me, I was ready to serve but my life was valuable.

My friend and I were still trying to figure out how to go about our predicament when we received a query from Nysc officials one morning through our inspector.

News had gotten to the secretariat that we were not at our PPA yet, so we were summoned.

I'd never been more frightened.

In the panel room, we witnessed several youth corps members defending their shortcomings, some even crying.

Long story cut short, we explained our case before the strict panel, hoping we'd reach an understanding with them. While fearing the consequences that awaited us. Possibly, an extension of service or an outright dismissal.

At the end of the day, we were told no excuse in the world would stop us from going there to serve.

They said we were already in trouble, and would be in bigger trouble if we didn't set out for the sea immediately, in fact, they were coming there themselves to confirm we actually travelled. 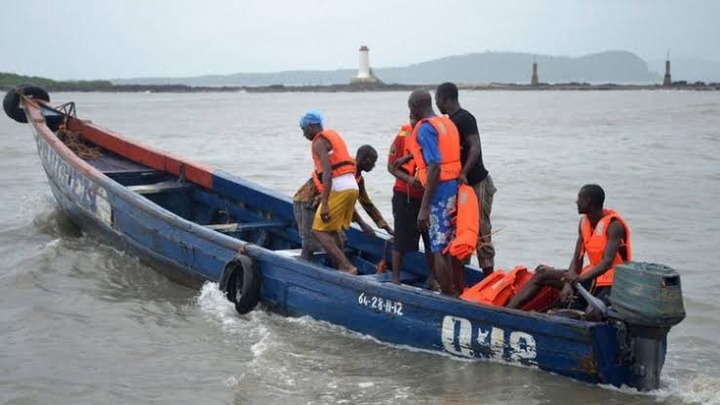 Guys, the next day my friend and I jumped into a speedboat with big sacks filled with food stuff to last a year, our gas cylinder and other necessaries.

Our load was so big you'd think we were leaving the country.

Remember, it wasn't going to be easy making a return trip to land because of the long distance, so we couldn't afford to pack light.

The speedboat left the Yenagoa jetty at 9am in the morning and reached Koluama II late in the afternoon, just around 4pm. 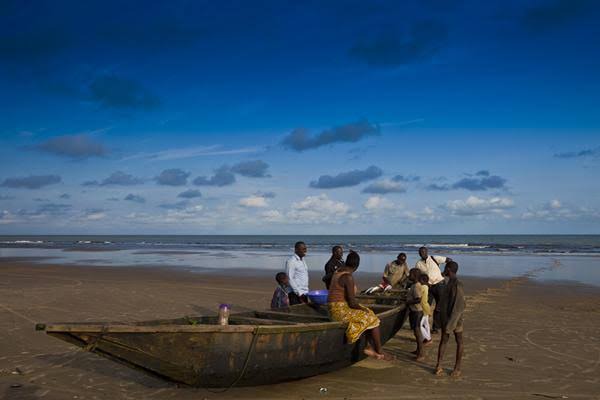 There we began a new life in a foreign land.

It turned out to be a beautiful community of happy people who were so welcoming of two youth corps members. Our tribes didn't matter to them.

My best memory of Koluma II was the occasional sound of the ocean waves filtering into our comfortable corpers lodge.

And that's because we lived close to a white-sanded beach.

We were extremely lucky.

Video: Members make it rain in church while celebrating their pastor's birthday.

BBNajia Season 6: Arin Reveals Her Greatest Fear As She Begins Her Journey In The BBN Show(Video)

Before you Go out Today Commit your Day into the Hands of God for Divine Help.