By Eduok (self media writer) | 6 months ago 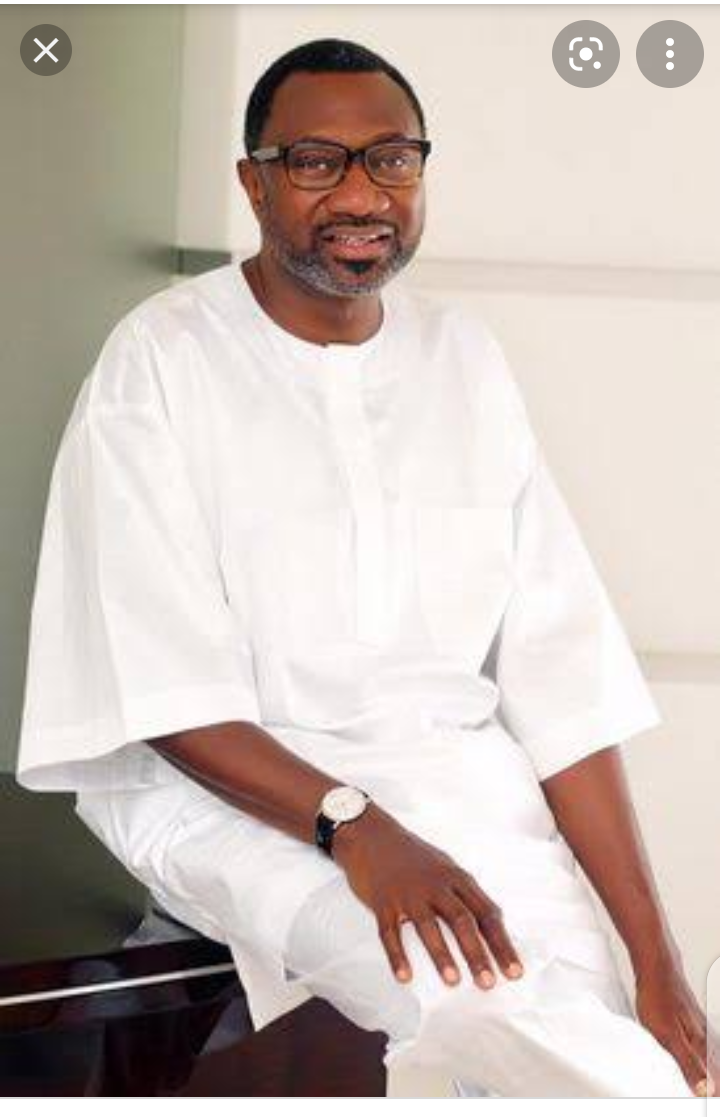 Today, in this Article l will share with you the 5 Nigerian Billionaires that attended the Obafemi Awolowo University (OAU).

Femi Otedola was born on the 4th of November 1962 to the late Sir Michael Otedola and Mrs. Nana Otedola in Ibadan, Nigeria. He is a Nigerian businessman, Philanthropist, And former Chairman of forte oil plc, An importer of fuel products. Otedola graduated from the Obafemi Awolowo University, (OAU) formerly referred to as the University of Ife. As soon as he graduated, Otedola headed the family’s printing press business for a while before he switched into the lucrative lane of the oil business.

He is one of the richest man in Nigeria with a net worth of about $1.8bilion. 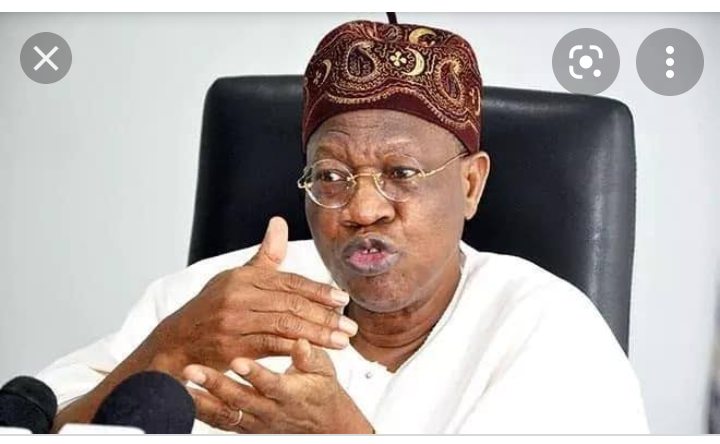 Lai Mohammed is one of the most popular minister in Nigeria, He is the current Nigerian Minister of Information and Culture. 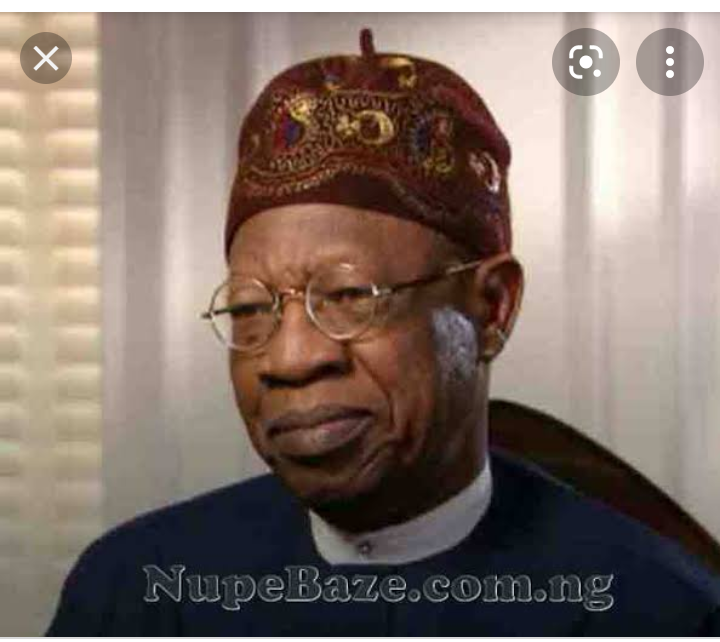 He is a seasoned lawyer and also a Politician, lai Mohammed was the former National Publicity Secretary of the All Progressives Congress (APC) before he became the Nigerian Minister of Information and Culture. he is one of the richest men in Nigeria as long as politics is concern. 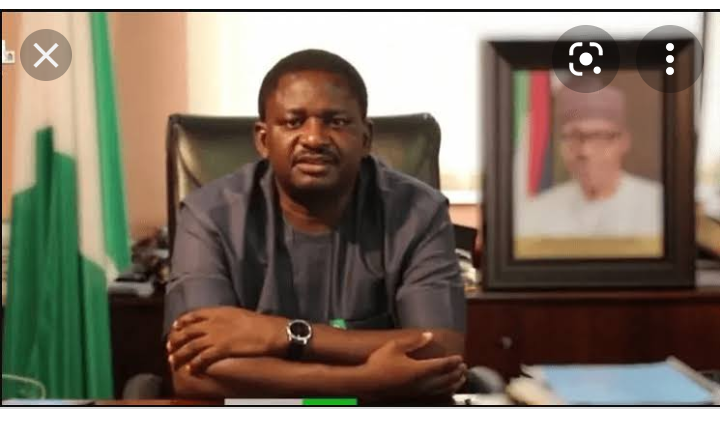 Femi Adesina is a Nigerian journalist and government official, serving as the Special Adviser, Media and Publicity to President Muhammadu Buhari.

He started his career in journalism as a writer for Radio Lagos, he later joined Vanguard Newspapers. 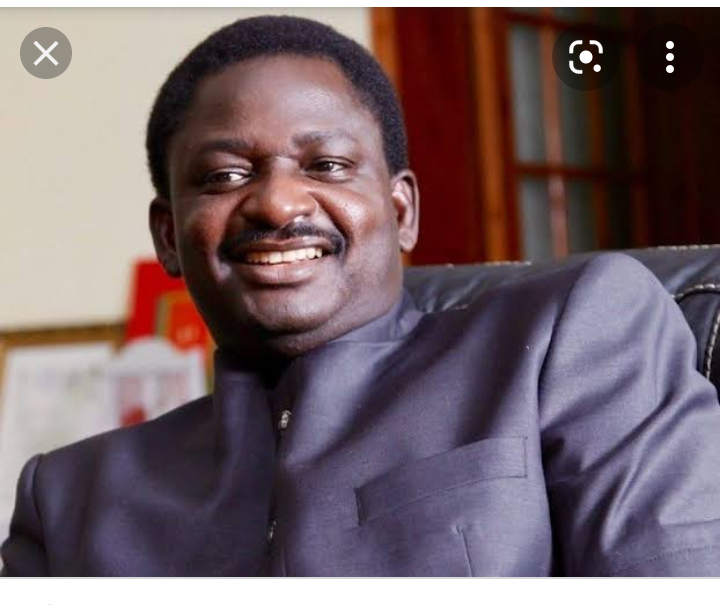 Adesina wrote for Vanguard Newspapers and National Concord Newspapers before joining The Sun Newspaper, where he rose to editor-in-chief.

Because of hard work Femi served a two-year term as president of the Nigerian Guild of Editors. Although re-elected for a second term as Guild president, Adesina stepped down after receiving his government appointment as a special Adviser, Media and Publicity to the president. Oluremi Tinubu is the current senator representing Lagos Central Senatorial District, she was the former First Lady of Lagos State when her husband Bola Tinubu was the governor of the state.

Remi is a member of all progressive Party (APC), and one of the richest woman in Nigeria. 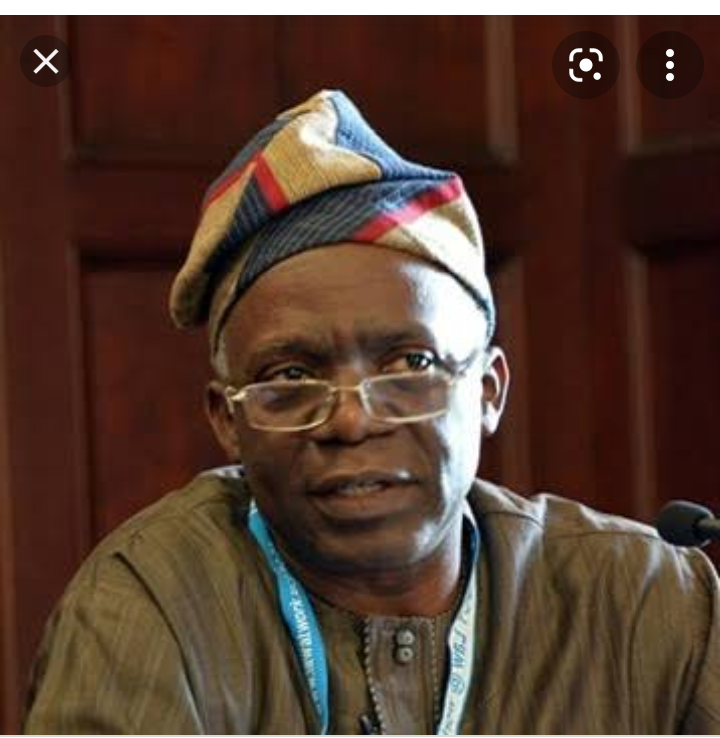 He is the father of Falz, a popular Nigerian Rapper, singer, Songwriter, online comedian and Actor, and husband to Nigerian women's rights Activists Funmi Falana.

He Graduated from the Obafemi Awolowo University. Femi is one of the richest lawyers in Nigeria.

Thank you for reading don't forget to like Comment, follow me for next news Update, Drop your views with us in the comments section and share this article with your friends. You can also send your reactions and pictures.

Content created and supplied by: Eduok (via Opera News )