By Legalwhistle (self meida writer) | 1 months

When the news broke on the internet and mainstream media about a forty-three-year-old Benue man, Terhemen Anongo, who had attempted to castrate himself to reduce his libido for women, a lot of Nigerians reacted in various ways. 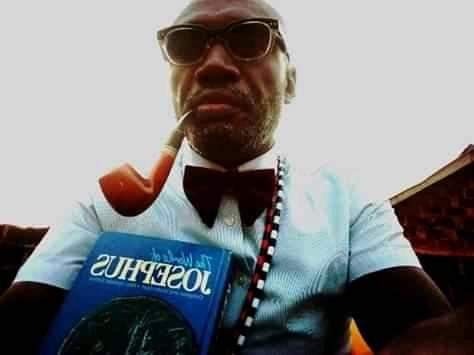 While some felt he was suffering from the "village-people syndrome", a word I employed to describe those under one form of spiritual attack or the other, some believed that he might be suffering from a serious mental illness and others think that he is just being playful with his life. 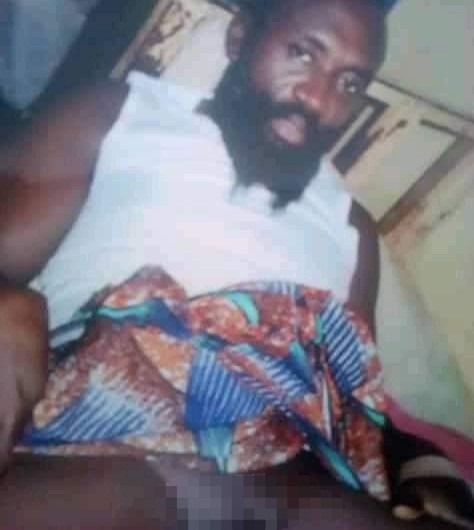 After one week of this viral news, a reporter of Punch Newspaper, John Charles went further to unravel more things about Anongo's action through a heart-to-heart interview. 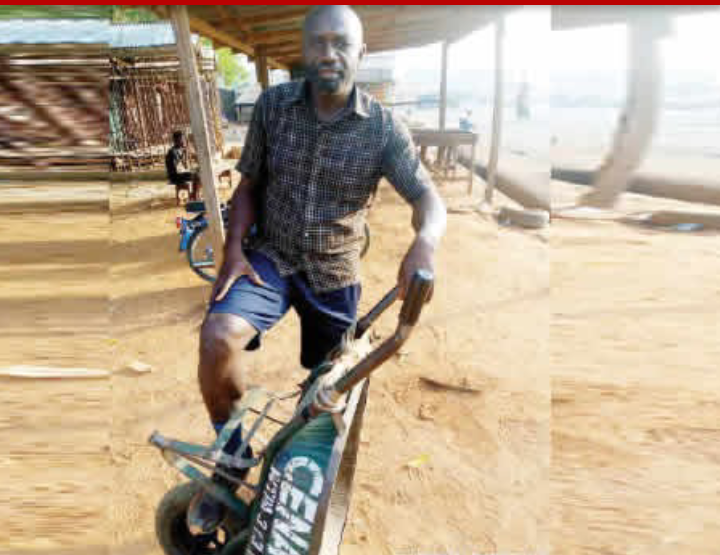 You would recall that Anongo was reported to be a 500-level student of Medicine at the University of Ibadan before he dropped out due to what an online media called "Psychiatric reasons" and was said to have destroyed one of his testicles after he attempted to castrate himself to reduce his libido for women. He bled profusely in the process of doing that but was eventually rescued a few days after he was admitted to an Hospital.

Here are the four (4) important lessons parents, schools, students and government can learn from the interview.

1. Imposition of Academic Disciplines on Children: Many parents especially the learned ones have consciously and unconsciously killed the dreams and aspirations of their children as a result of their selfish want. They choose what they think is the best academic field for the child without considering the mental ability and future dreams of the child.

"First of all, it was never my desire to study Medicine. I graduated from secondary school and had the best results. I loved Physics and Mathematics, so I wanted to study Engineering, Petroleum Engineering to be precise. I got the Unified Tertiary Matriculation Examination form and filled it and took it to my dad who was a Mathematics teacher but my dad said no; he said he had some Indian teachers who told him that the best course for me to study was Medicine".- Anongo recalled bitterly

Parent or guardians must allow their wards to choose their choices of academic discipline which goes in tandem with their goals and aspirations in life.

2. Guidance and Counselling: Anongo said he dropped out from school because he suffered severe depression and the effort to switch to other disciplines also proved abortive.

"I tried to go back to take another course, at least to change from Medicine to Psychology, but they refused, ".-He said

"Yes, I lost interest in academic work; at a point, I thought of suicide; I almost cut off my radial artery, so I could just end it all."- He replied after being asked if let down from the schools had caused the depression.

At this juncture, our institutions of learning must wake up to their responsibility of not only awarding degrees but also endeavour to build the characters of young individuals who will eventually be great ambassadors to the schools and the society at large. Therefore, effective guidance and counselling must be administered on the student when issues relating to academic incompetency and mental health arises.

3.Religious Dogma: Contrary to the general reports that Anongo is having a psychiatric problem, he said that he is only exhibiting some strong Christian values which he got influenced by the foremost Christian theologist, Origen Adamantius. But does Origen ever castrated himself?. Although, the great writer was once alleged to have been castrated which he vehemently denied during his days. So how come Anongo is following someone he doesn't know well.

Therefore, followers of different faiths must properly understand their religious dogma and see how that fit into their life situation before its implementation. One should be able to find such a tenet in the scripture to justify one's claim and not by following a man blindly just because you love him.

4. Job Opportunities: There is a need for the government to provide jobs for the youths as this would improve their means of livelihood. In the case of Anongo, his inability to find a wife was simply because he has no money to do so and as a porter, there is little he can afford when it comes to family needs.

After A Farmer Blamed Oluwo For Destruction Of His Farm By Fulanis, See What He Posted

One Big Mistake Kelechi Iheanacho Is About To Make, Those Who Know Him Should Advise Him

VIDEO: Man Insist On Getting Back The Clothes He Bought For His Girlfriend After Cheating On Him