The youngest and richest king in Nigeria.

By AnthonyJoshua89 (self media writer) | 2 years ago 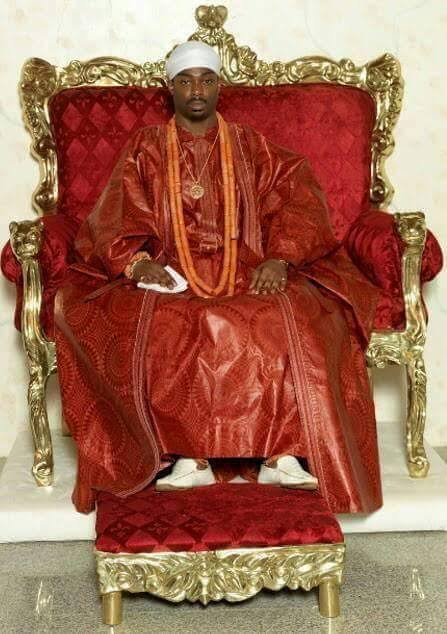 His Royal Majesty Benjamin Ikenchuku Keagborekuzi the First (Keagborekuzi I) is the traditional ruler of Agbor Kingdom in Delta State Nigeria, is a monarch whose ascendancy to the throne was characterised by a very unique circumstance. The town is in the oil-rich Delta State in southern part of Nigeria. 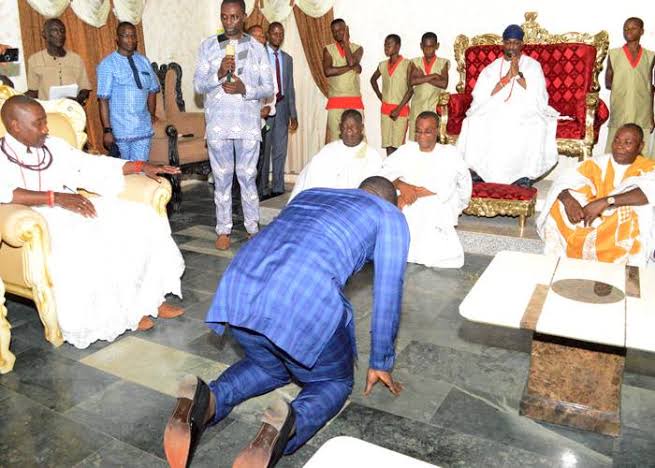 His Royal Majesty goes by the name of The Dein of Agbor Kingdom.

Dein is the name of his ruling family

featured him as the youngest king in the world. 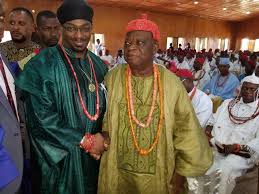 The fact of being the youngest king in the world was documented in the Guinness Book of World Records in 1980 when he was acknowledged as the youngest crowned monarch in world. 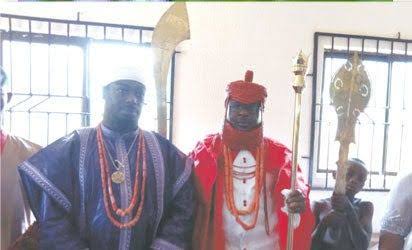 After the coronation of the king, he was taken to England. And a representative was put in place to look after the traditions and culture of the people of Agbor Kingdom.

He attended a Catholic school in Kent and Later he went to a college in Surrey and enrolled to study at Birbeck College in London. 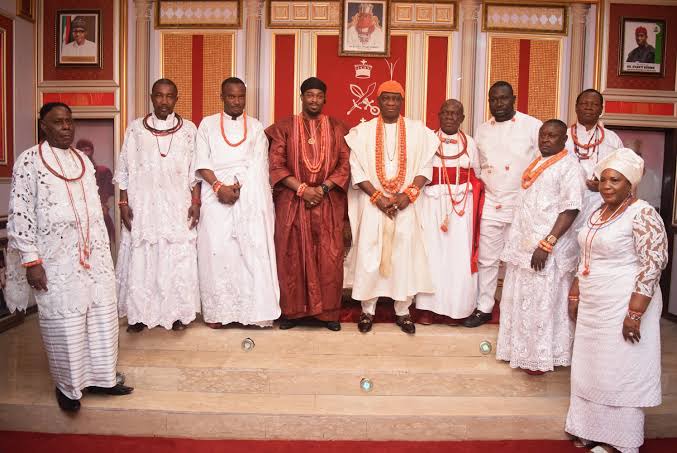 He later returned to Nigeria after when he graduated in 2000 and took up his duty as a traditional leader in Agbor Kingdom in Delta State.

Queen Victoria Nkem Egun Ikenchuku, who is also referred to as the Ojeba of Agbor, is also the Honourable Commissioner for the Millennium Development Goals (MDGs) in the Delta State.

Queen Victoria is loved and respected for her continued commitment to her people on the international and local stage of Agbor Kingdom.