Here's all you should know about the new VC of LASU

By Akinyooyeyusuf (self media writer) | 4 months ago

The Lagos State governor has finally appointed a substantive vice Chancellor for the state's Apex university LASU today and here's all you should know about the successful candidate . 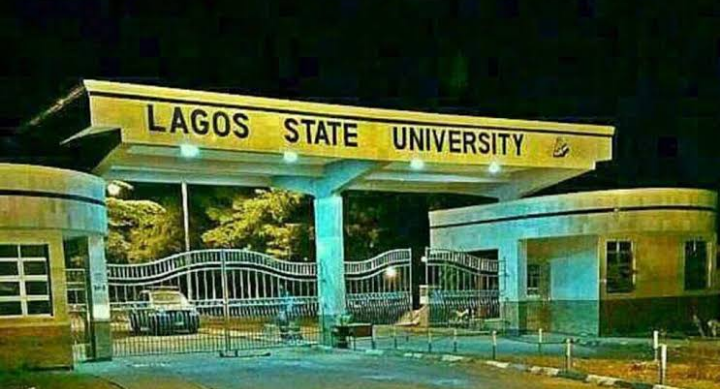 The new Vice Chancellor is Mrs Ibiyemi olatunji-Bello an astute scholar who has spent more than fourteen years in the service of Lagos State University , and close to thirty three years in the university ecosystem.

She is the wife of a seasoned politician and current Lagos State commissioner of environment Mr Tunji Bello . 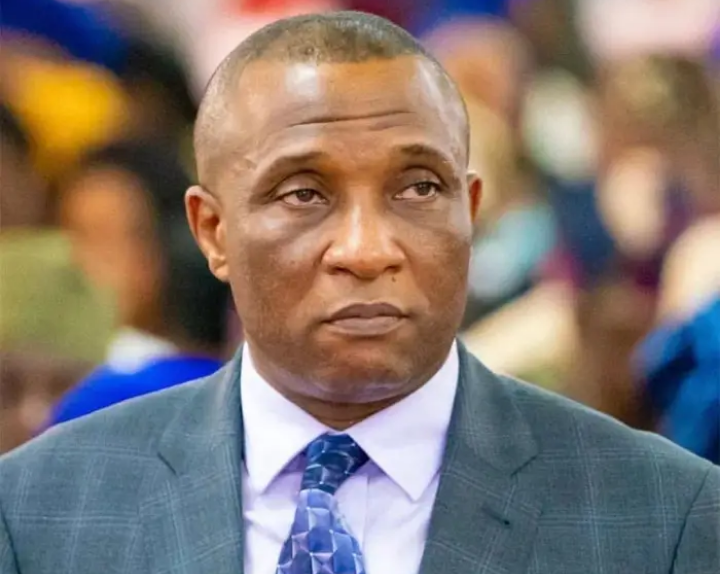 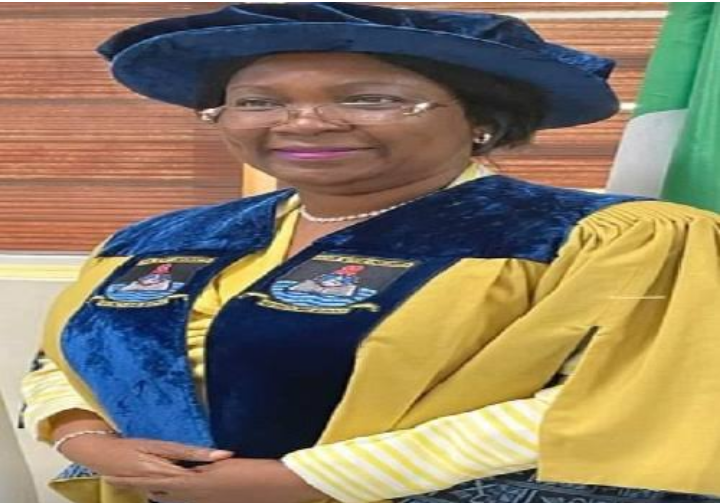 She entered into the university environment as an assistant lecturer in the University of Lagos college of Medicine Idi-araba Lagos in 1988 , she became a lecturer 2 in 1992 , lecturer 1996 , and finally became a senior lecturer in 1999.

In conclusion, Mrs olatunji-Bello's wealth of experience in university administration will no doubt take LASU to enviable heights in the comity of Universities in Nigeria and Africa .