One of the most reliable methods for measuring intelligence is to receive a first-class honor in Nigeria. This feat frequently necessitates effort and planning. On the other hand, several Nigerian politicians have proven to be not only good leaders but also brilliant individuals.

In this article, let's take a look at three Nigerian politicians that graduated with first-class honors from the university. 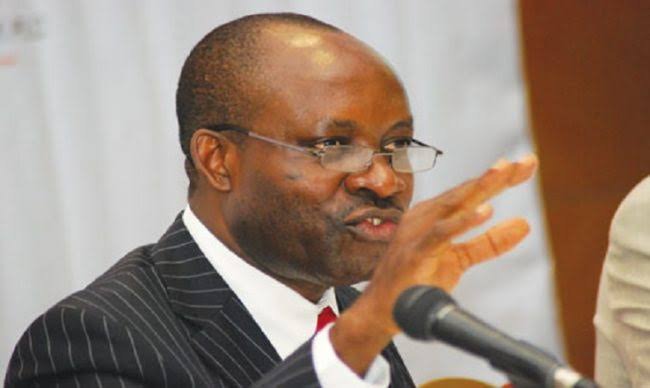 Professor Charles Soludo is a former governor of the Central Bank of Nigeria and a Nigerian politician and economist. He was born in Anambra State, a state located in the southeast region. He is the All Progressive Grand Alliance's candidate for the upcoming Anambra state governorship election.

Following his education, he worked as an economic consultant for the World Bank and the United Nations Economic Commission for Africa, as well as a visiting lecturer at a US college.

The former CBN chief joined politics after expressing his intention to compete for governor of Anambra state in the 2009 gubernatorial election, which he lost to Peter Obi. He switched from the PDP to APGA in 2013 and was elected the party's flag bearer for the governorship race. 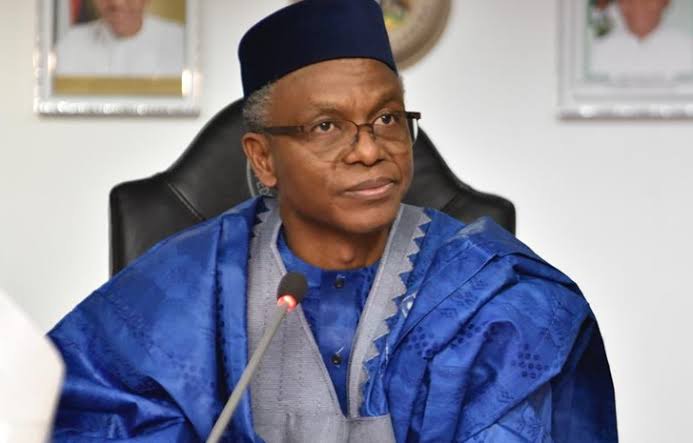 Malam Nasir El-Rufai is the current governor of Kaduna state and a former minister of the FCT in Olusegun Obasanjo's administration. El-Rufai was born in Daudawa, Katsina state, according to Wikipedia, and was raised in Kaduna.

He went to Zaria's Barewa College before enrolling at Ahmadu Bello University, where he earned a first-class honors degree in quantity survey. He also holds advanced degrees from two prestigious American universities.

According to reports, he is the founder of the quantity surveying firm "Elrufai and Partners." He served as a top executive at AT&T, Motorola Inc, the World Bank, and the International Monetary Fund before getting involved in politics. 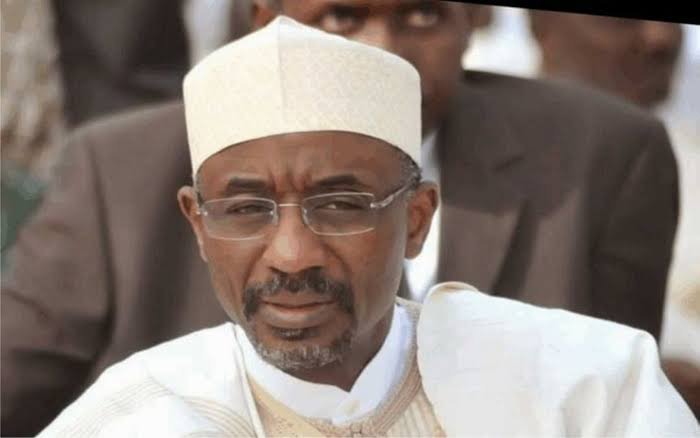 Sanusi is the current leader of the Tijaniya sufi sect and an Islamic scholar. He was born in Kano, a state located in the northern region of the country.

Before going to King's College in Lagos, he attended St Anne primary school in Kaduna. He later earned a bachelor's degree in economics with honors from ABU Zaria. Sanusi continued his education at Khartoum's International University of Africa, where he obtained a first-class honors degree in Islamic studies. He also holds a number of advanced degrees from prominent universities around the world.

Before becoming the Emir of Kano, he was the governor of Nigeria's Central Bank. Governor Abdulahi Ganduje, on the other hand, dismissed him in 2020 after a disagreement over state matters and other controversial issues.

These are some of the Nigerian politicians who graduated from the university with first-class degrees.