By OgunTescom (self meida writer) | 28 days 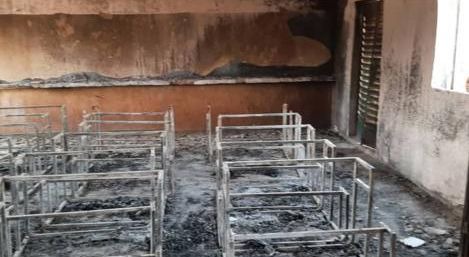 Families and relations of twenty Primary school children have began to mourn after the students were kill in a fire accident that engulfed their school.

The incident occured in a primary school at Pays Bas , in Niamey the capital of Niger Republic.

BBC Reporter, Tchima IIIa Issoufou in Niamey said , the inferno started at the entrance of the school which has over six hundred students'

No one has ever knows the source of the fire outbreak. 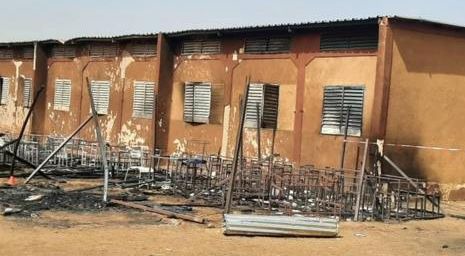 Meanwhile, fire fighters that came to the place of the Incident says that , the way and manner in which each of the classroom were constructed like a hut ,was among the reasons why the whole school was engulfed with fire .

Head of fire service, Sidi Mohamed said, men of the fire service got to the school very early to extinguishe the raging fire , but were unable to put it off. 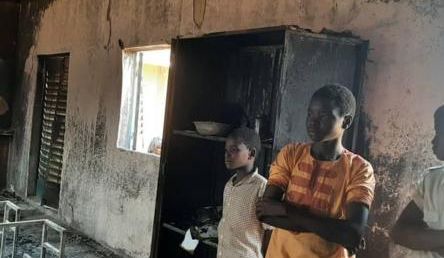 " Twenty -two classrooms were completely burnt down with twenty students' who were trapped in them.

There is no emergency exit through which the students can escape with , while some students made an attempt to climb through the wall in a bid to find an escape route.

It is a pity that young students' who are in need of help, but were trapped in the Inferno , died in the fire outbreak" 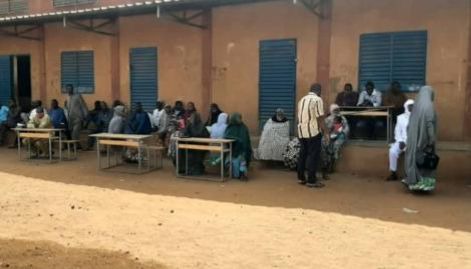 Sidi Mohamed also said that the classrooms were built by the road side coupled with a heavy wind, was among the reasons for the fire disaster in that Primary school.

Check Out Pictures Of James Brown Dressed Like A Man

Ladies, Check Out These Fashionable Style Inspirations You Can Take To Your Tailors To Sew For You

Meet The Only Bayern Munich Player That Is Older Than His New Coach, Julian Nagelsmann