By Eshovi (self media writer) | 2 years ago 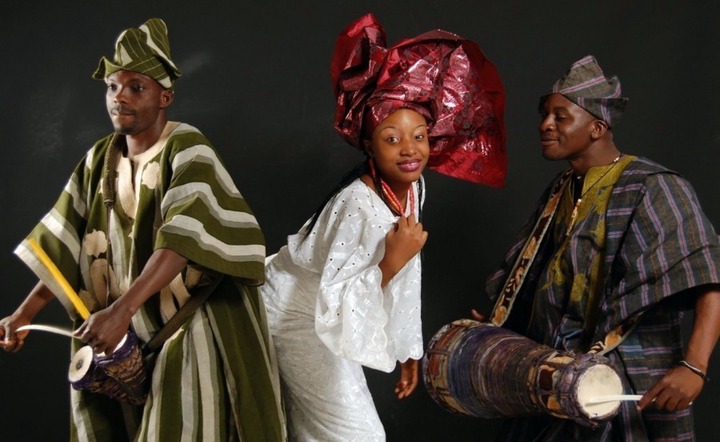 Language is the sole basic means of transmitting mutually understandable information between individuals or groups.

Interestingly, there are an estimated 6500 languages spoken by different people scattered across the globe.

Nigeria, the Giant of Africa occupies the third spot in the list of countries with the highest number of spoken languages with a total of 560 human languages.

In Nigeria, English is the official but it is not an indigenous language. The indigenous languages spoken in Nigeria can be traced to the three major African language lineages: Afroasiatic, Nilo-Saharan, and Niger-Congo. Below is a count down list of the ten most widely spoken Nigerian languages. 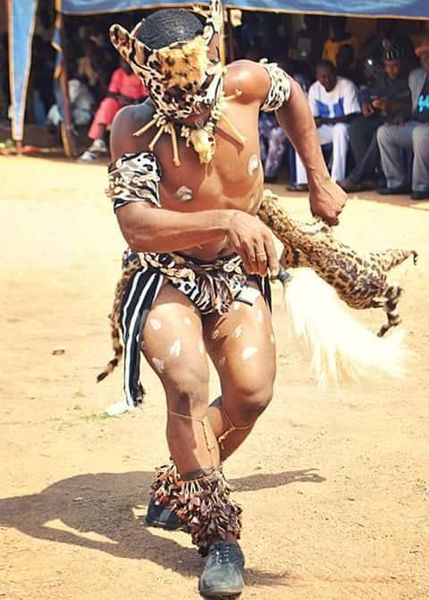 The Tiv language which stands at number 10 on the list is spoken by over 2 million people based majorly in Benue State and some parts of Plateau and Tara States. On the number 9th spot is the Edo language, spoken by over 1 million people. The language is the indigenous language of the Benin people of Igodomigodo, concentrated mainly in southern Edo State.

The Edo language is a Volta-Niger language, one of the most wide-spread of the 5 great language families of Africa. The early contact of the Efik people with slave traders and Christian Missionaries paved the way for the early development of the language. The Efik language is one of the two most popular languages in Cross-River State. The language is similar to the Ibibio language of Akwa-Ibom people.

The Urhobo language one of the Ediod languages widely spoken by the major ethnic group in Delta State. The Urhobo people have from time immemorial, suffered from dialect variations due to the breakout of some of their clans and kingdoms.

Some of the sub-dialects of the Urhobo language includes; Orogun, Udu, Ughievwien, Agbarha, and scores of others. The Izon language is on the number 6 position on the list with over 2 million speakers. The Izon language consists of nine closely related Niger-Congo languages spoken by the Ijaw people which spread across the Niger Delta region of Nigeria.

The Ijaw people are mainly concentrated in Bayelsa, Rivers, Delta, and parts of Ondo and Edo States of Nigeria. Speakers of the language in Nigeria are mainly based in Yobe, Borno, and Jigawa States. Over 11 million people in Nigeria speak Fulfulde as their native language. Fula or Fulfulde is a language in West Africa spoken by the Fulani people. The language belongs to the Atlantic branch of the Niger-Congo language family. The Yoruba language is spoken by over 20 million indigenous speakers in West Africa. Aside Nigeria, the language which is believed to be the native language of Oduduwa descendants is also primarily spoken in Togo and the Republic of Benin.

With several Sub-dialects, the Yoruba language is spoken across most of the western states in Nigeria which includes; Oyo, Osun, Lagos, Ondo, Ekiti, Ogun, Kwara and parts of Kogi State. 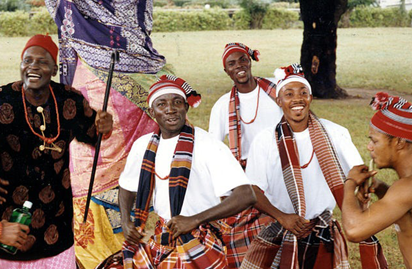 The Igbo language is the second most widely spoken Nigerian Language. Over 24 million people from Anambra, Abia, Imo, Ebonyi, and Enugu States speak Igbo as their indigenous language.

The language has several sub-dialects which are distinguished by accent but are all almost mutually understandable. These sub-dialects includes; Bende, Awka, Abriba, Nsukka, Umuahia, Okigwe, Wawa among many others. There are over 50 million speakers of Hausa all over the world. Though the language has several sub-dialects, the Kano Hausa dialect of Eastern Hausa is considered as the standard Hausa dialect and it is the form upon which written version of the language is based.

Though language is beautiful, I have personally considered language diversity as a major to unity and development. I have always held unto the belief that one of the greatest challenge hindering the speedy socio-economic development of Nigeria is related to the selfish interest of each of the numerous ethnic groups which are always coded in their languages. Or what do you think? Please share your opinion as a comment below.