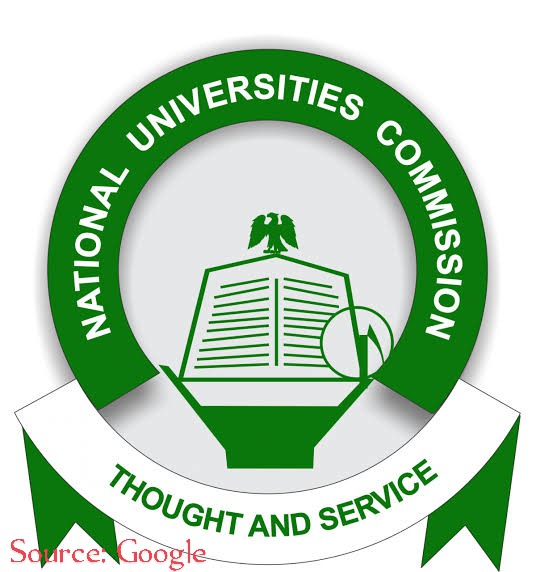 According to the National Universities Commission (NUC), Nigeria currently has forty nine federal universities. However, these institutions have unequal capacities which reflect in the number of courses they are currently running. Data obtained from the regulatory body (NUC) show that only six out of these ivory towers currently have 80 or more accredited programs. Let us take a look at these universities. 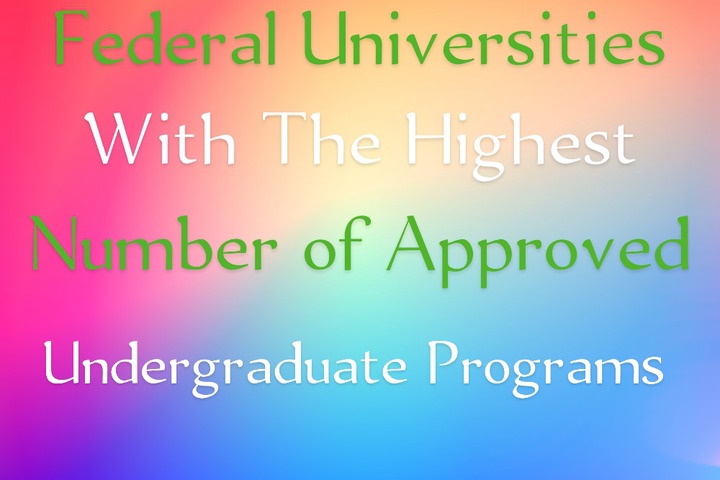 The first among these category of universities is the University of Benin (UNIBEN). This institution was established by the military government of the midwestern state in 1970. It was however taken over by the federal government in 1975. UNIBEN (which currently has 13 faculties) has ninety three programs with full accreditation and another four with interim accreditation. This bring the total number of approved programs in the university to ninety seven. 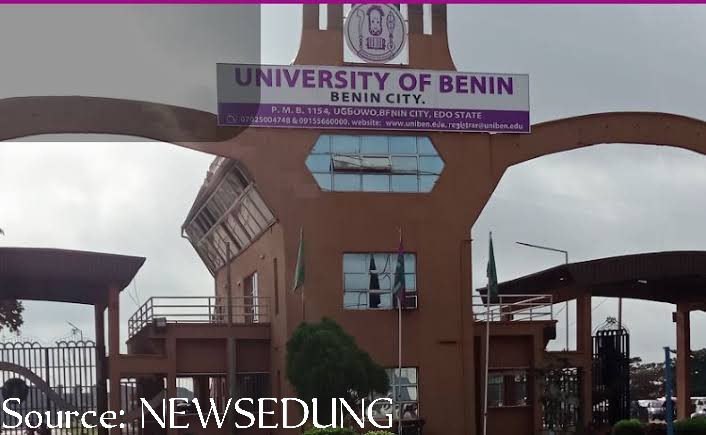 University of Ilorin (UNILORIN) is one of these six universities. It was initially established in 1975 as an affiliate of the University of Ibadan but became autonomous in 1977. UNILORIN currently has fourteen faculties with ninety five approved programs. Eighty six of these programs have full accreditation status.

The federal university with the third highest number of approved courses is the University of Nigeria, Nsukka (UNN). This university was officially opened in 1960. UNN, which is Nigeria's first indigenous university, has thirteen faculties with eighty approved courses between them. It should however bored that nine of these programs only have interim accreditation. 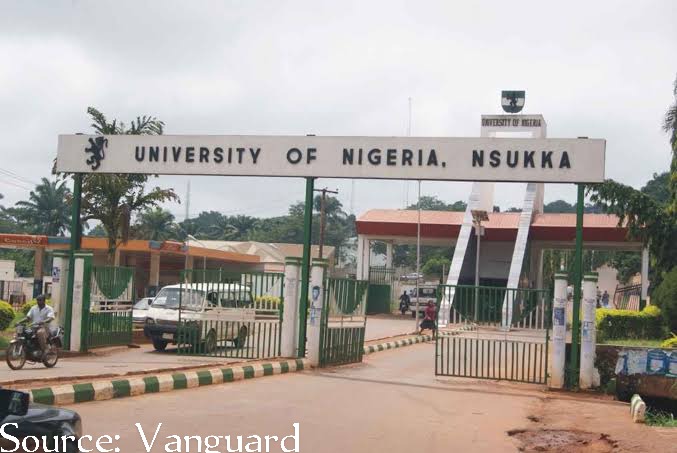 The University of Lagos (UNILAG) is also in this list. This school has eighty five approved programs with ten of them having interim.accreditation.

Bayero University, Kano (BUK) is one of the federal universities with more than 80 accredited courses of study.This university has 17 faculties with 83 approved programs. Only one if these programs (Computer Science) has interim accreditation status.

The sixth institution in my list is Ahmadu Bello University (ABU), Zaria. This university was established in 1962 and currently has twelve faculties. ABU also has 80 NUC-accredited programs with two of them having interim status. 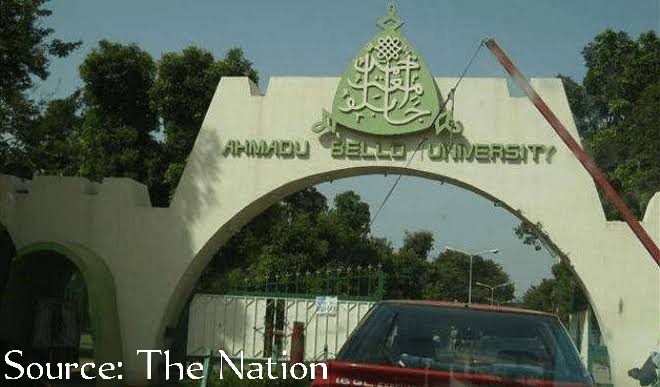