Lost Two Scholarships, Worked As A Houseboy: How Masterkraft Overcame All Odds To Become Successful

By SOG-SPORTS (self media writer) | 3 days ago

It's obvious that the name "Sunday Ginikachukwu Nweke" would not ring a bell but once Masterkraft is mentioned, then most of Olamide Badoo, MI, and Phyno’s hit songs would come to mind. 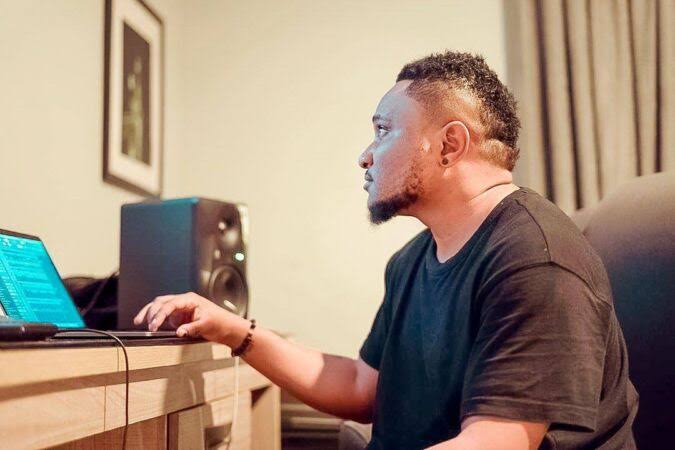 However, the popular music producer didn't just become a celebrity overnight, as he faced a lot of challenges before he became what he is today.

Masterkraft was born in Ajegunle to a humble family, which was finding it hard to survive. He was a brilliant student as a kid and his dream was to become a chartered accountant. However, his hopes were shattered by his parents who made him lose out on two different scholarship opportunities due to their illiteracy. 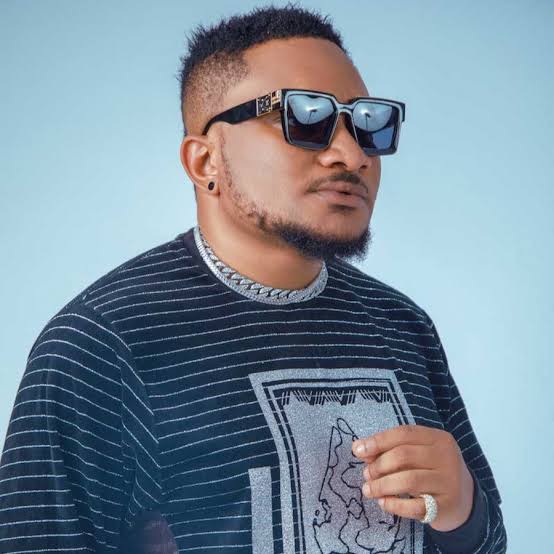 According to him, he won two scholarships for two schools after emerging the best student in the common entrance examination, but his parents refused to let him go to school because they don't believe that anything like scholarships exist, as they thought they would be the ones to finance his education. Following this, they told him to serve under an ‘oga’ for six years, because they believed that after serving his boss, he would be given a shop to start his business.

To fulfill his parent's wish, he served his boss for two years and left. From there, he picked up several menial jobs like hawking pure water and working as a houseboy just to survive. 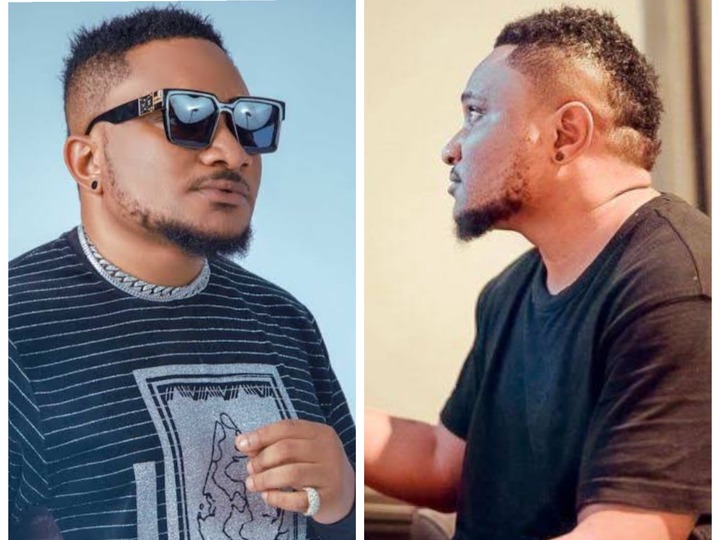 Thankfully, luck smiled his way after meeting with Kenny Ogungbe of Kennis music who gave him a breakthrough in his career. He worked for Kennis music for some years and he met with other prominent Nigerian musicians during his time at Kennis music. Today, Masterkraft is one of the biggest music producers in Nigeria, and has produced several hit songs for the likes of Phyno, Olamide, MI, and Banky W just to mention few. 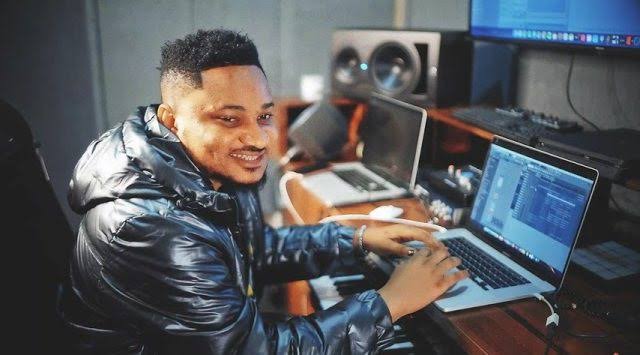