By Timtrendz (self meida writer) | 19 days

The Federal Ministry of Finance is the body of government that manages the finances of the Federal Government of Nigeria. It includes managing, controlling and monitoring of federal revenues and expenditures.

The minister in charge of the finance ministry is called the Minister of Finance. The Minister of Finance of Nigeria is a senior cabinet official in the Nigerian Federal Executive Council. The function of the Finance Minister include directing the Ministry of Finance and ensuring that it operates in a transparent, accountable and efficient manner to bolster the country's economic development priorities.

Since the creation of the ministry in 1960, it has produced 23 ministers, out of who which only three women have been ministers. The women are Dr Okonjo-Iweala, Kemi Adeosun and the current Minister of Finance, Zainab Shamsuna Ahmed who was appointed on 14 September 2018. She was appointed after the resignation of the former Minister, Kemi Adeosun. 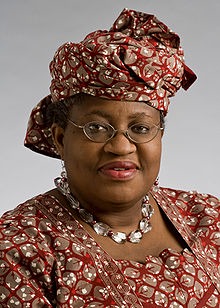 Okonjo-Iweala is from Ogwashi-Ukwu, Delta STATE. She started her education at Queen's School, Enugu before proceeding to St. Anne's School, Molete, Ibadan; and finished her O'level at the International School Ibadan.

After which she proceeded to the US in 1973 to study at Harvard University. She graduated from the University with an AB in Economics in 1976.

Okonjo-Iweala got a PhD in regional economics and development from the Massachusetts Institute of Technology in 1971. She also received an international fellowship from the American Association of University Women (AAUW) . 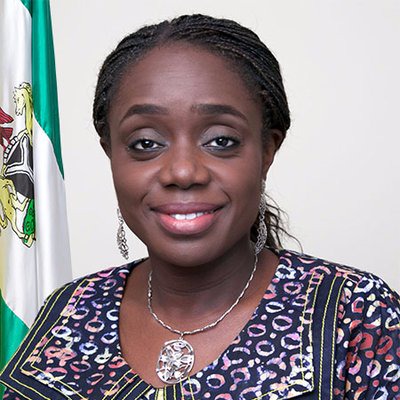 She was appointed Nigeria's Minister of Finance in November 2015 by President Muhammadu Buhari. 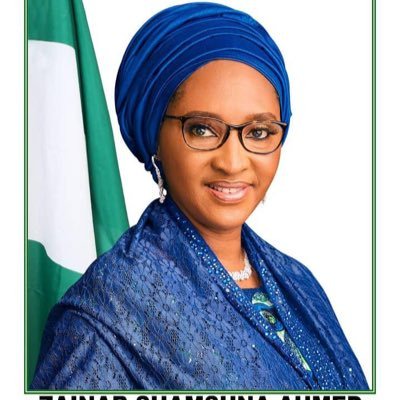 Zainab Shamsuna Ahmed is accountant who has been serving as Minister of Finance, Budget and National Planning since 2019.

She has a Bachelor of Science degree in accounting from ABU Zaria and a Master's in Business Administration (MBA).

Zainab Ahmed was born in Kaduna State and had her secondary school education at Queen Amina College, Kaduna. She later had her A'Level in Zaria.

The honourable minister got her first degree in Accounting from Ahmadu Bello University in 1981. She got her MBA from Olabisi Onabanjo University in 2004. 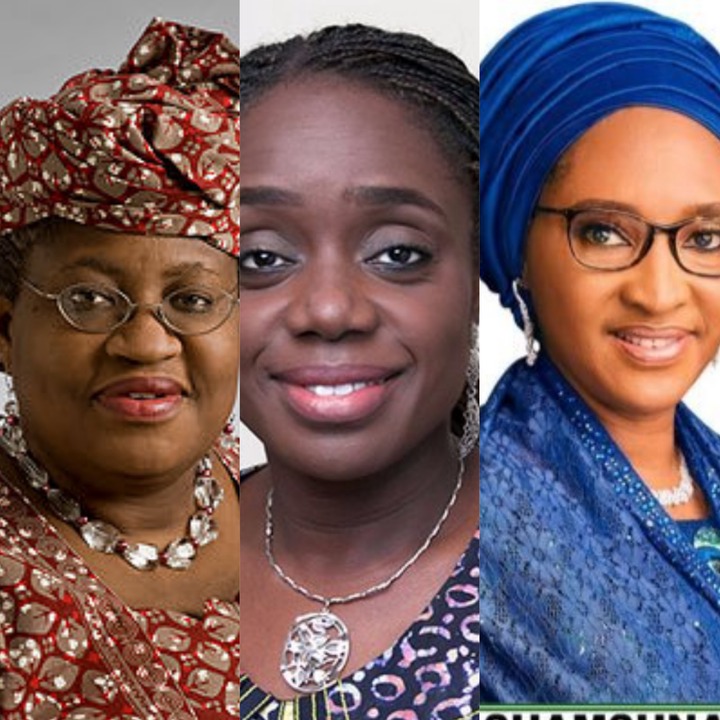 PHOTOS: See School In Delta State Where Students Sit On The Floor To Learn

Check Out Pictures From The On Going Loko-Oweto Bridge Construction