By IsraelWrite (self media writer) | 2 years ago 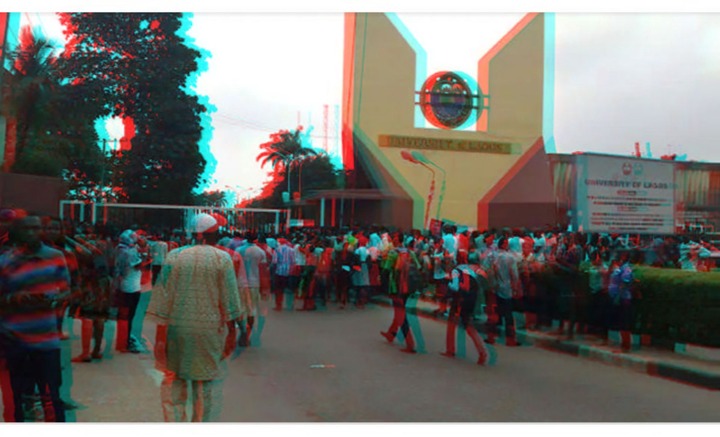 The University of Lagos is also shortened as UNILAG. It is a public university situated in Lagos State. This University was founded in the year 1962

UNILAG, which is arguably one of the best University in Nigeria, presently has 3 campuses situated in the mainland of Lagos State, Nigeria.

The University which it's main campus is largely surrounded by the lagoon & has about eight hundred and two acres of land, admits about nine-hundred thousand undergraduate students annually & also enroll about fifty-seven thousand students.

University of Lagos (UNILAG), was founded in the year 1962, just 2 years after the country's independence from Britain, and it's presently headed by a vice chancellor, whose name is Professor Oluwatoyin Ogundipe.

Professor Oluwatoyin Ogundipe assumed the office of the VC since the year 2017.

In May 2012, the former Nigeria President proposed to change the appellation of the University in honour of a Nigerian Icon Moshood Abiola, who died in prison. 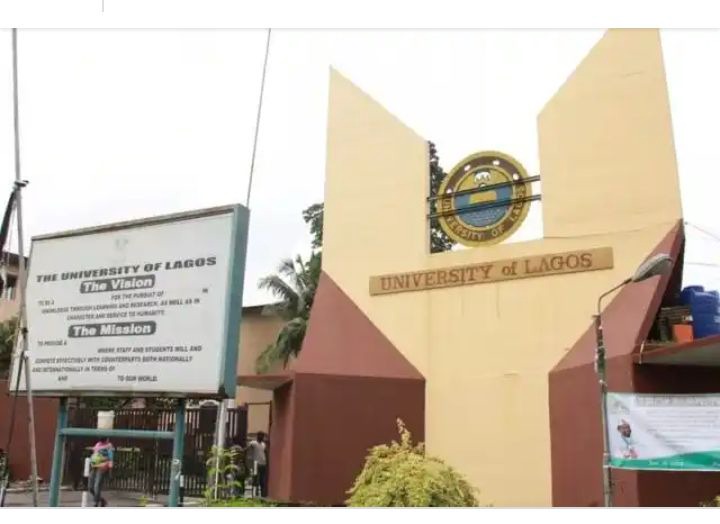 The University which is widely known among the top tertiary institution in the country, is undoubtedly the first choice university in the country in terms of social life, exposure and the likes.

This tertiary institution was ranked as the number one by Shanghai University Ranking, and has raised huge number of alumnis & high profile figures including politicans, writers and celebrities.

You probably do not know that UNILAG has also trained quite numbers of governors, actors and actresses, bank manager, vice president, and some prominent figures.