By matthewtegha (self media writer) | 11 days ago

About 20 schools in Central Plateau State have been gifted with literature books and stationeries to further support their participation in Peace Club activities.

The Institute of Governance and Social Research in collaboration with Global Community Engagement and Resilience Fund (GCERF) organised a four-day programme for peace clubs under the safe school initiative on the theme “Using Art to Create Awareness on The Dangers of Violent Extremism and Promoting Tolerance”.

The Safe school initiative is one of the activities under the project titled “The Youth and Peaceful Co-existence in Community: The Plateau Case” Round II sponsored by the Global Community Engagement and Resilience Fund (GCERF). The aim of the initiative is to strengthen the capacity of teachers and students to prevent violent extremism and radicalization in schools. Under the safe school initiative, Peace clubs have been established in 20 secondary schools in the 5 LGAs of the Central Senatorial Zone i.e Kanam, Kanke, Pankshin, Mangu and Bokkos LGAs (4 schools per LGA). In March 2021, IGSR organized an activity to support the peace clubs carry out PVE activities and donated educational materials to support the schools. 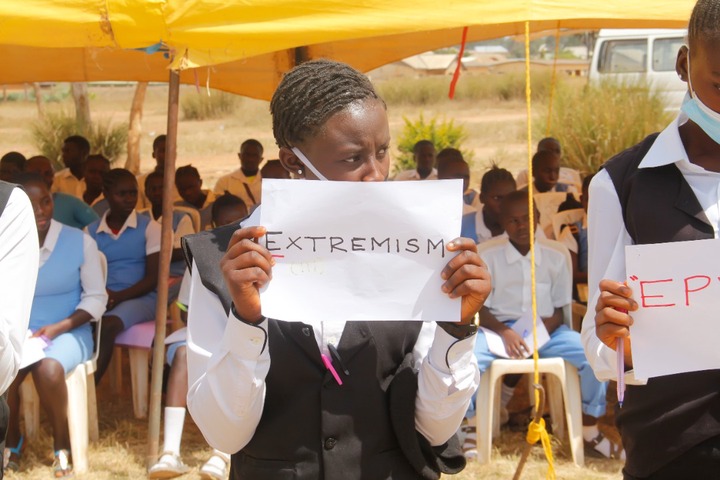 As a follow-up to that activity, the Institute organized an activity to support the peace clubs to organize PVE activities and also donated literature materials to the various schools. The activity took place (a day for Kanke and Kanam LGAs and a day each for Pankshin, Mangu and Bokkos LGAs) for 20 secondary schools in the Central Senatorial Zone.

The objective of the program was to provide support for peace club activities towards the prevention of violent extremism and radicalization, create awareness on the drivers and effects of violent extremism, promote tolerance among students of different ethnic and religious groups using peace clubs and create a platform for students to share knowledge on peace building. The programme had in attendance representatives from the Plateau State Ministry of Education, representatives of the Local Government Councils, Parent Teachers Association Chairpersons, Traditional Rulers, Community Leaders, Teachers and Students from the 20 secondary schools under the Safe School initiative in the 5LGAs.

During the activity in the 5 LGAs, there were welcome remarks from IGSR’s staff giving a brief overview of the initiative as well as the importance of the program, which is to support schools in the prevention of Violent Extremism. There were also art presentations (drama, dance and poetry) from the Peace Club students on the following thematic areas included; Dangers and Effects of Violent Extremism, The Role of Young People in Preventing Violent Extremism and Tolerance as a Key to Peaceful Coexistence. 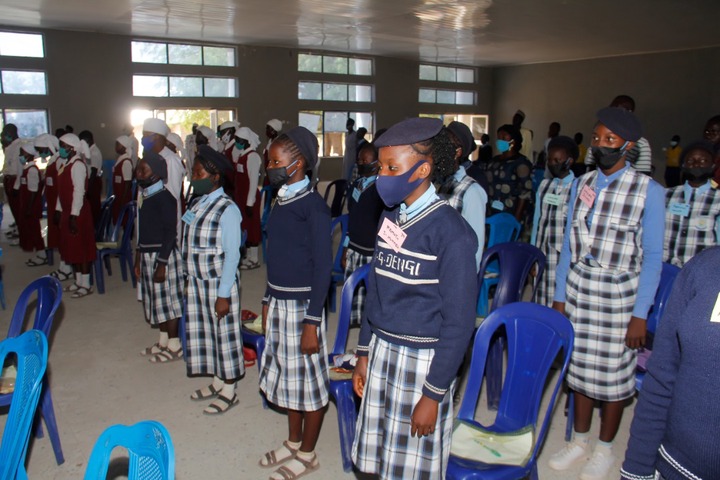 The activity was highly educative and entertaining as the students made presentations in drama/dance, the activities afforded all participants the opportunity to learn from themselves as the presentations portrayed lessons on beauty in diversity and that differences should not bring division or violent conflict, but individuals should learn from the various religious and ethnic groups represented in their communities to foster unity, growth and progress.

As part of IGSR’s support to the schools, the Institute and its partners, GCERF, donated literature books and stationaries (exercise books, pens, flip charts, markers and so on) to the 20 participating schools. IGSR’s Senior Program Officer, Mr. Samuel Emelis said the literature materials were donated to strengthen their libraries, build a reading culture in the students and facilitate the organisation of future Peace Club activities in the schools. He urged the schools to make judicious use of the items donated. 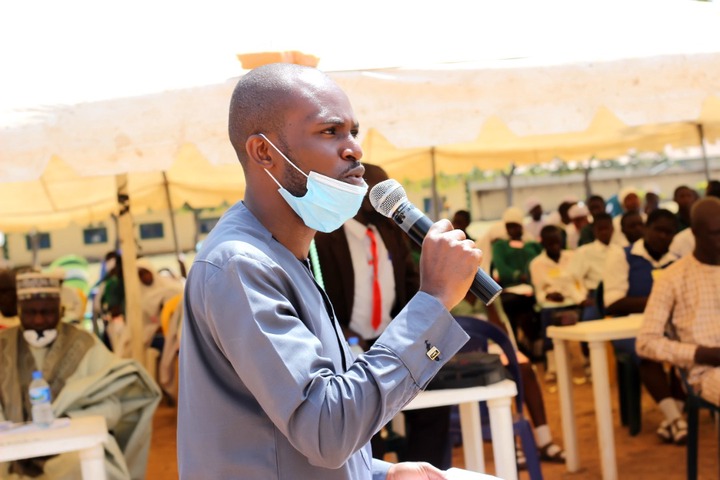 At the end of the activity, the schools and invited guests appreciated IGSR and its donors GCERF for their continuous efforts in building community resilience to violent extremism as well as ensuring the educational development of the students. 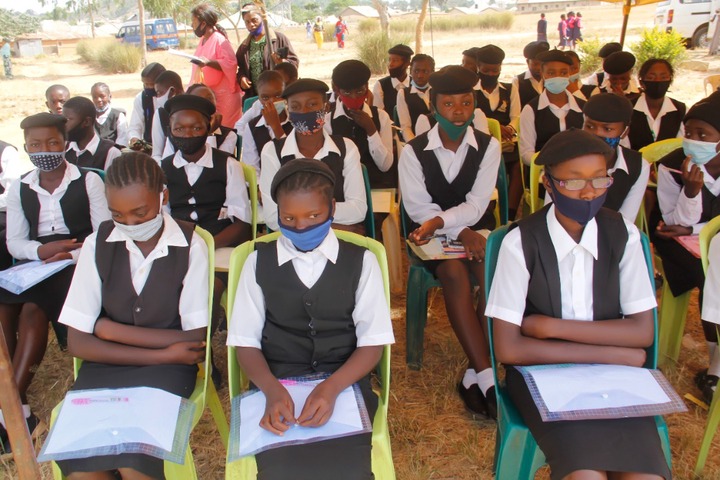 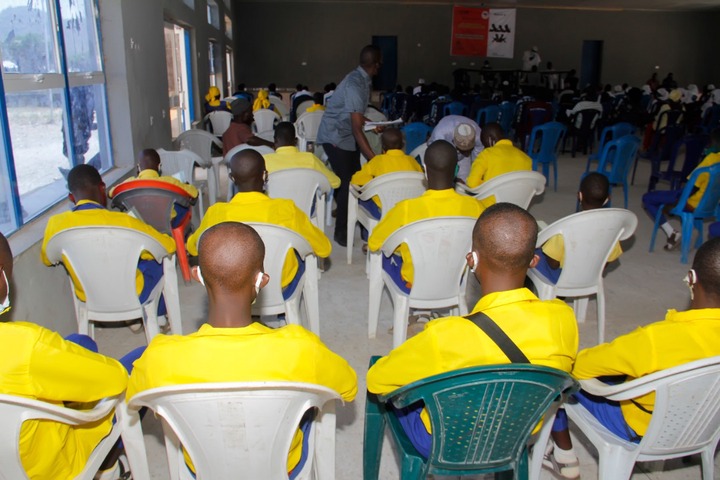 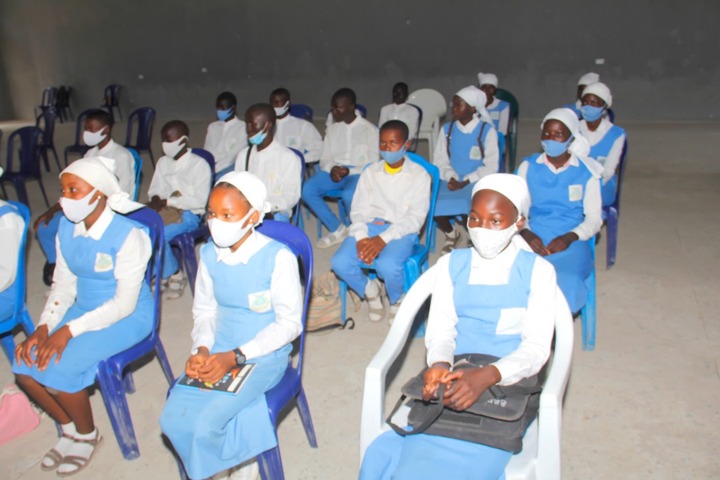 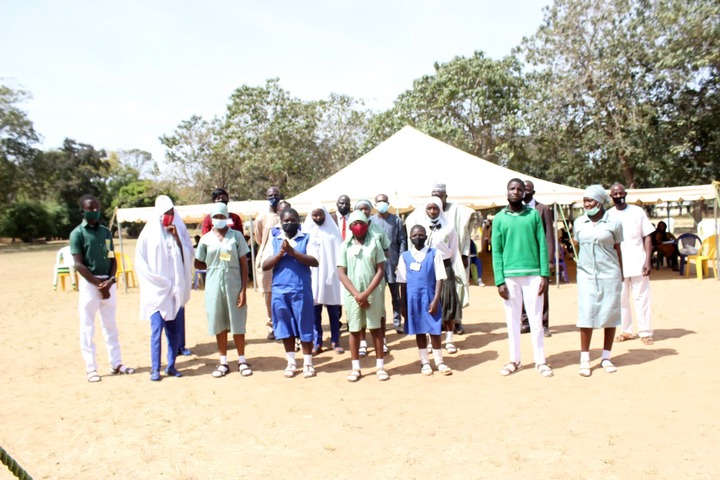 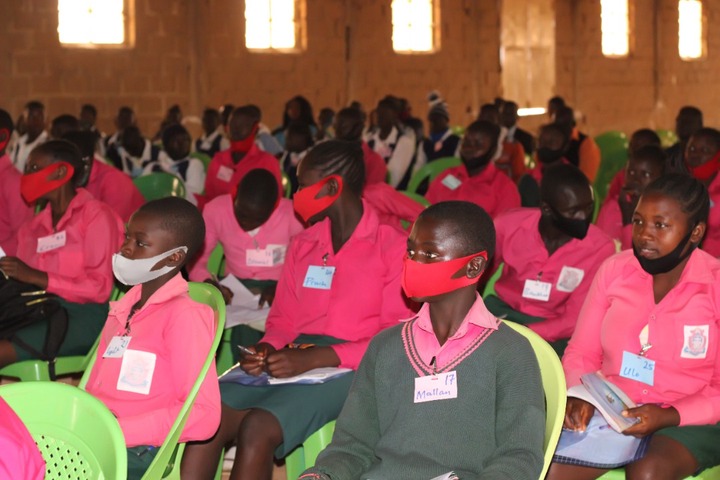 Insecurity In Nigeria: The Role Of Government To Ensure The Reality Of Declining Insecurity