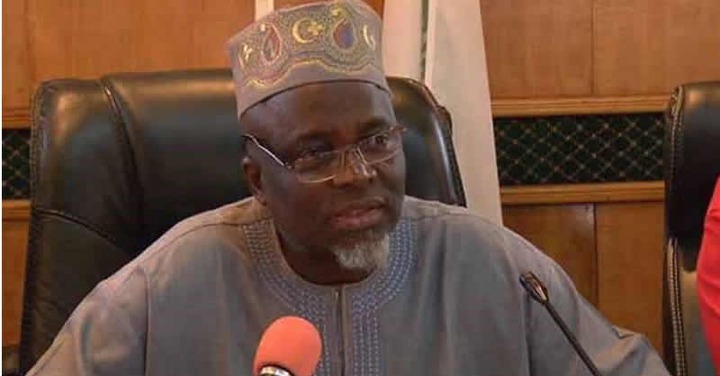 The Registrar of the Joint Admissions and Matriculation Board, Prof. Is’haq Oloyede, has said some parents usually aide candidates to cheat during the Unified Tertiary Matriculation Examinations.

Oloyede, while monitoring the 2021 UTME registration in Lagos on Wednesday, said many parents did not allow the candidates to take the exam based on their abilities. He added, “In the bid to make sure that their children pass the exam, parents engage in one form of examination malpractice or another.”

He, however, said the CBT centres conducting the registration were orderly because parents were not allowed to come there, adding that they would have jumped the queue by paying their way through. 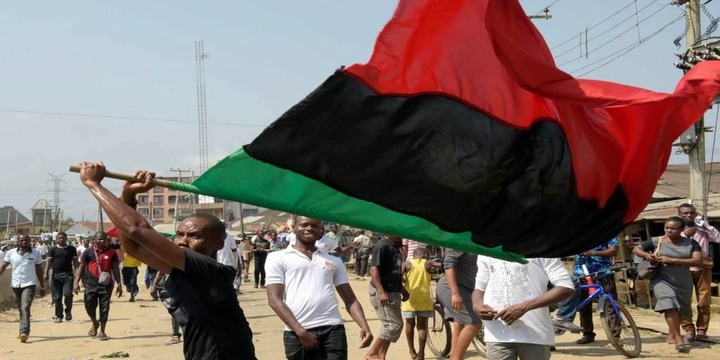 The outlawed Indigenous People of Biafra (IPOB) has named the Imo State Government House at Douglas road, Owerri, after Ikonso, the commander of the Eastern Security Network (ESN) allegedly killed by security agencies.

The group which announced this in a statement by its Media and Publicity Secretary, Emma Powerful, said Douglas Road Owerri and Awomamma Junction would also be named after the late Commander. It explained the decision which was with immediate effect, was one of the ways its members and Biafrans globally wished to immortalise the fallen leader and his men. 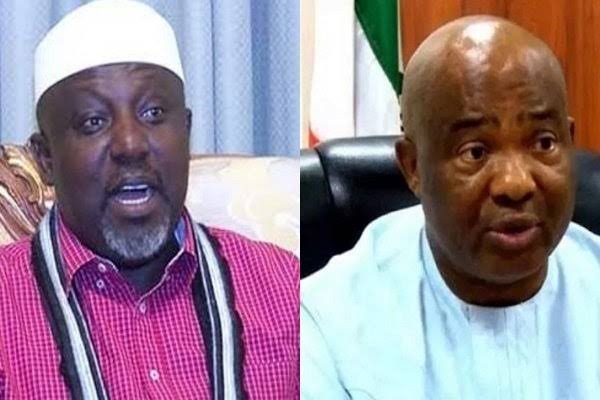 The management of the Eastern Palm University Ogboko in Ideato South council area of Imo State has announced suspension of academic activities with immediate effect. This followed the ownership crisis between the Imo State Government and Senator Rochas Okorocha’s Rochas Foundation. A panel set up by then Governor Governor Emeka Ihedioha had recommended the university be taken over by the State Government.

The administration of Senator Hope Uzodimma, in accepting the recommendations of the panel, renamed the institution Kingsley Ozumba Mbadiwe University.

The Vice Chancellor, Prof Tola Badejo, who briefed journalists in Owerri, the state capital, on Wednesday, said the decision to suspend academic activities was to protect students and staff as well as properties of the institution. 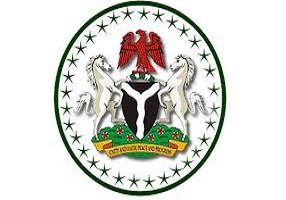 Fani-Kayode blasts those acting as front for bandits, terrorists 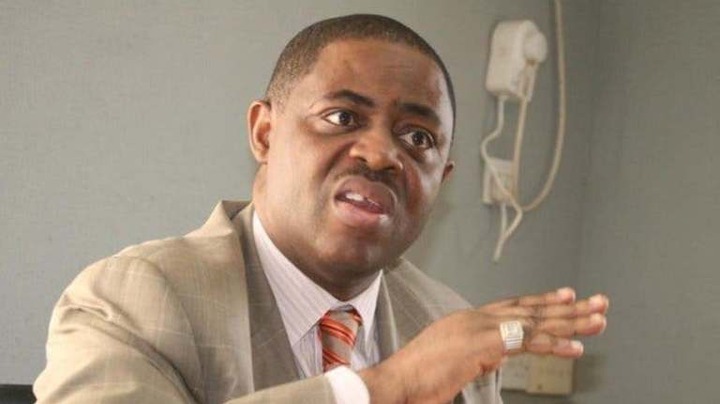 Chief Femi Fani- Kayode, A former Aviation Minister has berated those fronting for bandits and terrorist in the country. He noted that such moves only embolden killings, kidnappings and banditry across the country. He said, “we can comfortably conclude that our country is under the power and influence of a bunch of murderous and heartless jihadists.”

“I will not mention names but when a Salafist terrorist who says he loves Al Qaeda and the Taliban, who says Osama Bin Ladin was a better Muslim than him, who says he is happy when “unbelievers” are killed, who says he will lead Muslims into Christian areas as their “commander” and avenge their deaths and who hates Christians and non-Muslims with a passion continues to occupy a critical and sensitive position in Government even after millions of Nigerians have demanded his removal or resignation you know we are heading for the rocks.”

"We Are On Our Own, They Don't Care About Us, Gaza Attack Is Non Of Our Business"- Adamu Says